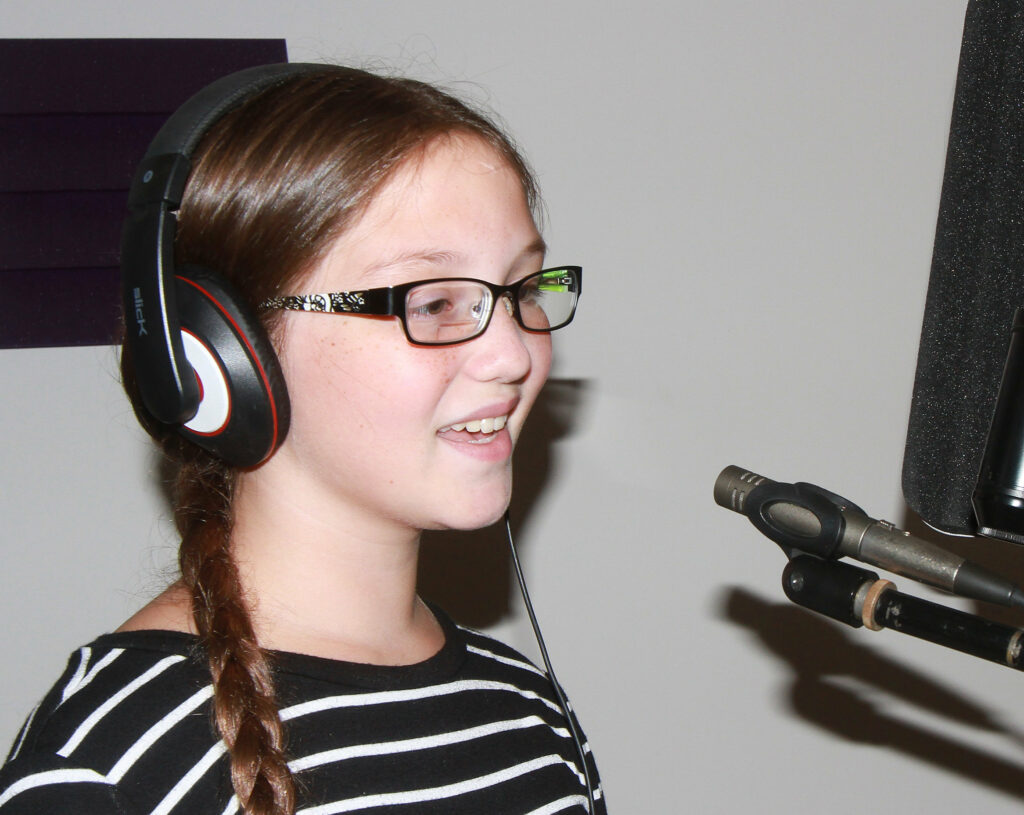 Katie Sissick has been writing songs since she was 8 years old.

And now one of them, “My Light,” has music to go with it.

The 13-year-old student at MMI Preparatory School in Freeland said it was the urging of her teacher, Dan DeMelfi, that her words be put to music.

“This is the first one I was willing to share with the world,” Katie said. “I felt it had a lot of potential, and it had a good message to share with everybody. If you really understand the words, you know there’s always someone out there who thinks that they are alone, that they don’t have anybody. But it’s not true, because they have God with them. That is the whole point of the song.”

DeMelfi met Katie at MMI, where she is in the chorus and he teaches music.

“I went to Mr. DeMelfi, and I said ‘I have a song,’” Katie remembered. “I want to sing this for him, and maybe I can get some music to it. He said, ‘This really has potential.’ So we worked from there.

“He really helped me through everything, and helped me create the music, and during school sometimes, around lunchtime, we would keep writing. Tom (Edwards, her stepfather) would play the guitar, which was amazing. He wrote his solo and some of the music, too.”

DeMelfi said he heard one of Katie’s songs, a Halloween song which he described as “cute and catchy.

“When she told me about this song, I said, ‘Email a track of just you singing it a cappella,’” DeMelfi said. “Then, I tried to establish a key for it, and some chord patterns. We worked, sometimes, if we had a break at school. We worked through a couple of different versions. Once I got a format for the song, it kind of fell together.”

“For a young songwriter, she has good song structure,” he said. “She had verse, chorus, verse, chorus and a bridge. As I’m listening to it, I’m thinking I hope we have a bridge in the song. It came in the perfect spot.”

But Katie didn’t know that.

“When I first came to Mr. DeMelfi, I didn’t even know what a bridge was in a song,” she said. “I learned some stuff when they were recording, doing the different tracks, adding in the strings. I can sit there for an hour or two, thinking about what words go there, but that’s just not how I write songs. I might be in the store one day, and ‘Oooh, there’s a lyric,’ write it down, record it on my phone, and I just build it.”

“It just came naturally to her, that sequence of things. Katie never had any formal music training,” Mendofik said.

“The intent wasn’t to even do anything with the song. It was just writing songs. This song is special. When I listen to the words, I get so touched by how much faith she has. When you’re at this age, in middle school, sometimes with kids think there is nothing to hold onto.”

Edwards said he was happy to help with the song.

“She’s always writing things,” he said. “It was just a sequence of events, her talking to Danny. The best thing about it is it wasn’t for a purpose — I want to write a song and get famous. It was really giving her thoughts and words to people who might need it. It just got legs of its own, because it comes from her heart.”

Katie’s dad, Jeff Sissick, is very proud of his daughter.

“I think the song is a wonderful thing,” Sissick said. “We used to sing in the car, making rhymes and joking. She is very talented.”

“After we built all of the tracks — we did the piano, and the guitar with Tom — then all she had to do was sing from start to finish,” DeMelfi said “Tom and I did a 12-string, a six-string, two acoustics, two electrics and the bass and drums on the keyboard.”

The song is posted on the internet, on iTunes and CD Baby, DeMelfi said.

Mendofik said the song, which Katie wrote last year, has had some positive public exposure.

“She played the song at the MMI spring concert,” Mendofik said. “Parents and her friends came up to me and said what an amazing song it is. Everybody was so inspired by it. 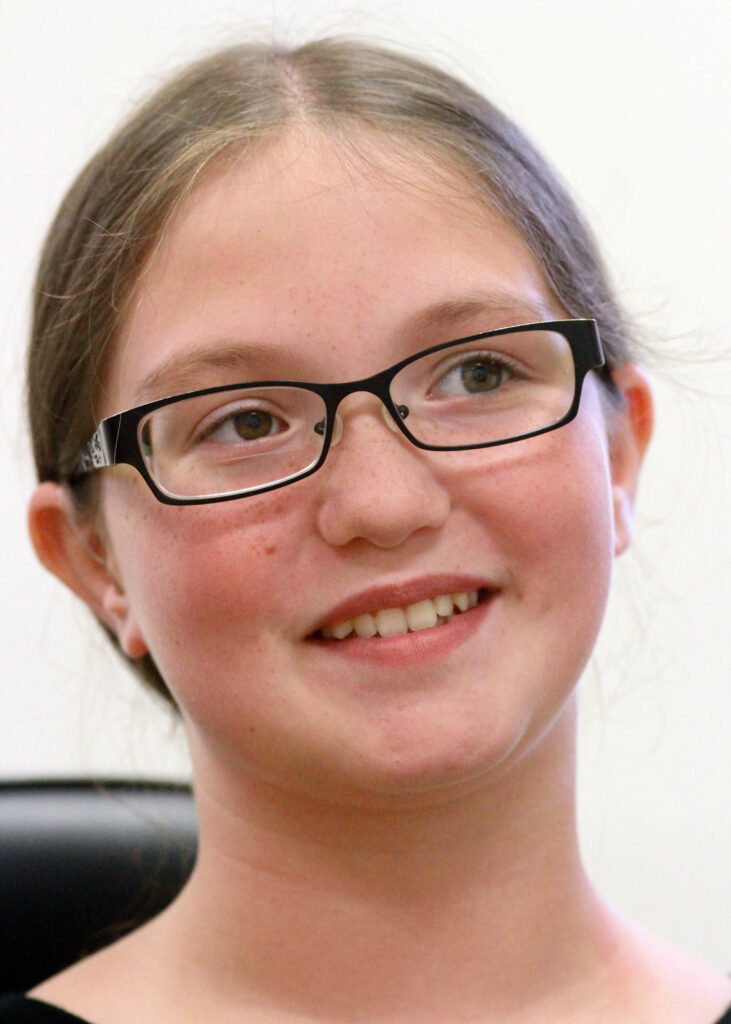 “‘My Light’ is a Christian song about feeling alone. You can get through anything as long as you have your faith. I am glad she thinks that way. She is writing from her heart.”

Bill Getz, who operates catholicfmradio.com, said he is happy to be playing the song since June on the internet radio station.

“Dan DeMelfi told me about this young girl who wrote and recorded a song,” Getz said. “Dan sent me the song, and asked if I would be interested in playing it on our Catholic station. We’re all about promoting Christian musicians. We say when you sing inspirational music, you’re praying.”

Getz’s station is broadcasting the song all over the world on the internet. Aside from being carried on several platforms, some of its programs are rebroadcast over live Catholic radio stations in Chicago and Washington, D.C.

The song was played at a funeral, and Katie was asked to sing the song at another funeral.

“He is always there for me,” Katie said. “Anytime I need him, or if I need to share a song idea, he’s always open to listen to what I’m saying. He’s just the best brother. He is amazing.”

“Katie and Nate know each other better than anybody else,” Mendofik said.

The young songwriter has another song in the works.

“I just finished one which I think is a really good one, so I will talk to Mr. DeMelfi and Tom about that,” Katie said. “We started working out the chords a little bit just at home.”

Edwards said he’s sure they’ll have it down pretty well by the end of the summer, and then go through the same process with Sappe.

Katie and Nate are entering eighth grade at MMI this fall.

“I definitely want to be a doctor,” Katie said of her professional aspirations. “I’m leaning toward pediatric oncology. And I’m going to have a bakery on the side.”