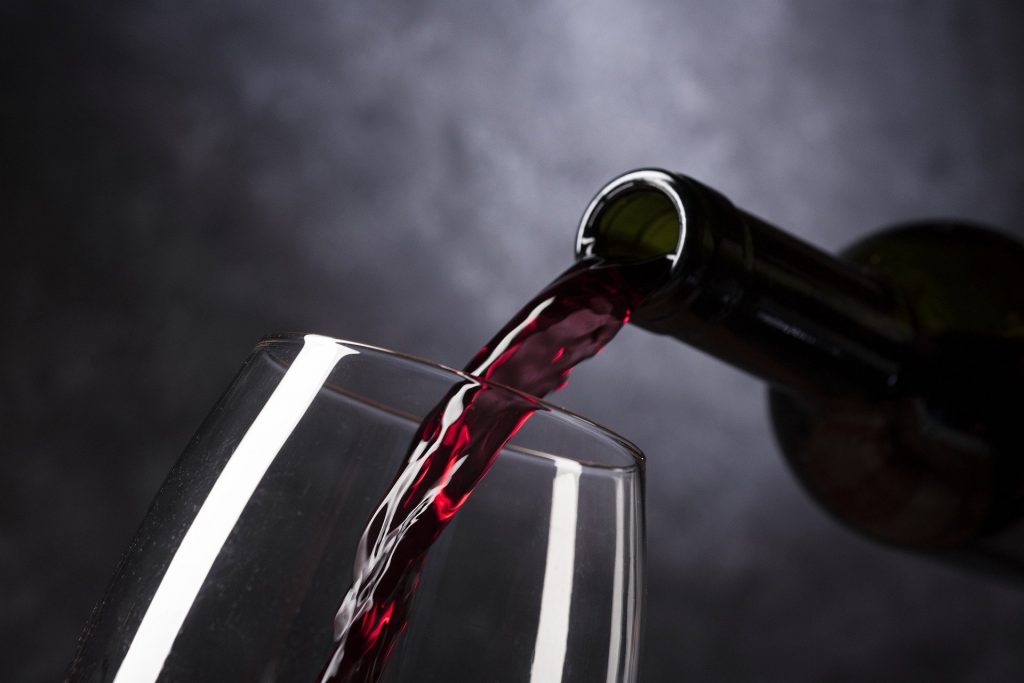 Malbec a friendly wine for beginners

Looking for something to drink as the region thaws? You’ll want a red wine, and you may want to give a malbec a try.

Orphaned from Bordeaux, where it was used as a minor blending grape, most malbecs come from South America — Argentina, generally, although you can find some from Chile and, increasingly, Uruguay.

Malbec’s identity got lost in the flood of inexpensive malbec that surged into the United States from South America. People think of malbec as an affordable, drinkable — if somewhat generic — red wine. The average consumer don’t view malbecs as profound or elegant. It’s not that those wines don’t exist, but that is not the image that was created and built around malbec.

While malbec as a grape is often touted for tannins (the components in wine that add structure but dry out your mouth), I don’t encounter strong tannins in many malbecs. This makes malbec a good red wine for beginners.

I pulled some readily available malbecs to give them a shot: one super cheap, one well-known value brand and one a bit up the price scale. I found reliable, inexpensive wines, delivering for the price paid. (Other red wines, cabernet sauvignon and pinot noir, have a much harder time making enjoyable wines for $12 or below.) Also, I found pleasant surprises, as I often do, when spending a bit more on malbec.

From a French-owned producer in Argentina, Alta Vista “Vive” 2019 Mendoza Malbec is fruitful with raspberry and cherry jam with a touch of cocoa. $9. ♦♦♦ 1/2

Felino 2018 Mendoza Malbec is earthy and more subdued, with blackberry and currant character, a refreshing lightness and elegance. $18. ♦♦♦♦

Better malbecs are undervalued. Going up the price and reputation scale with malbec will yield outsized quality and value. Enjoy malbecs with red meat, particularly grilled meats. When looking for a malbec, keep Chile in mind and watch for wines from South America’s next rising star, Uruguay.