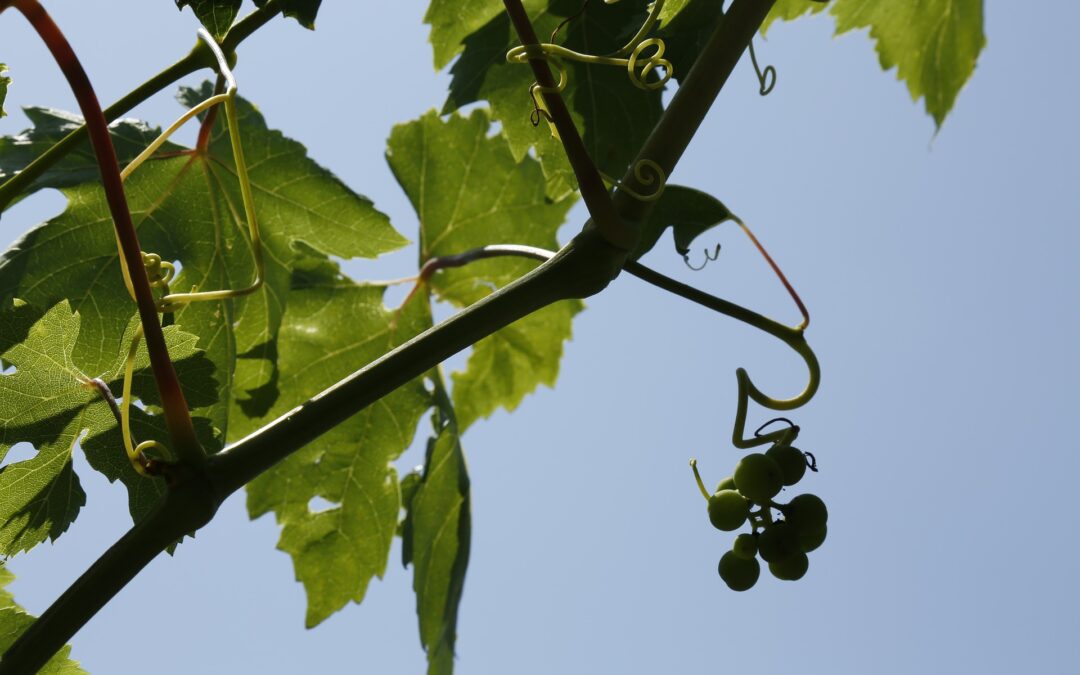 France and Spain have shared grapevines and talent for years. This relationship is most evident in places such as Jumilla in the southeast of Spain and Priorat in the north, whose grapes are used in Bordeaux blends.

While Spain has its share of indigenous wine grapes, some of the most-used ones are well-known varieties simply sporting a local name. What’s known as grenache on one side of the Pyrenees is garnacha on the other. The red grape known as monastrell on the Iberian peninsula is mourvèdre in France.

Jumilla isn’t the easiest Spanish word for an English speaker to pronounce correctly. The “j” is pronounced like an “h” in English, and the “ll” pronounced like “y” (so “Jumilla” sounds like “who-ME-ya”). The area near Murcia is a bit inland from the Mediterranean Sea on bench lands as the altitude climbs.

A region hoping to gain a foothold in the market, Jumilla produces wines that are competitively priced and well-made. We get a few in Pennsylvania, and I recently tried two monastrell-dominated blends from Bodegas Ego, a seven-year-old operation that was able to launch with a modern approach, eye-catching labels and solid, affordable wines with big flavors.

Bodegas Ego Fuerza Jumilla 2015 is blend of monastrell and cabernet sauvignon aged for 12 months in oak barrels — quite a treatment for a $10 wine. It smells of cola and blackberry with flavors of dark fruits. This textured wine ends on a savory, spicy note. $10.

Beaujolais leader leaves behind reputation tied to brand
What we drink: A look at the wine and liquor market in NEPA
Natural wines, sweet blends among top trends of decade
What to do with that leftover bubbly? Some ideas