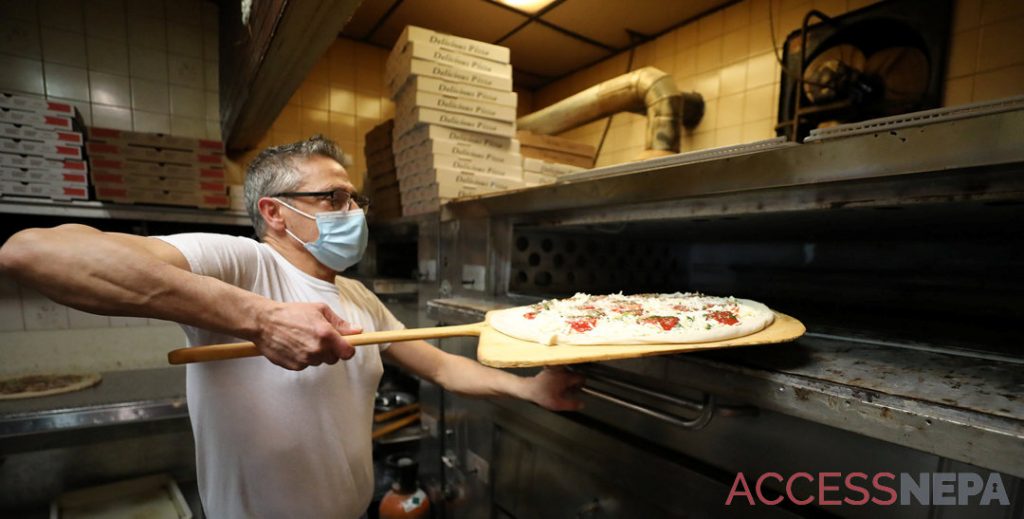 A Hometown restaurant recently brought back a piece — rather, a slice — of the past when it added an old-time area favorite to its menu.

And since Two Kings Pizzeria unveiled its version of pizza from the former Vitale’s Restaurant, people can’t seem to get enough.

“It’s been fantastic. There are quite a few people from around here who remember it,” restaurant general manager Joe Benny said. “The feedback has been great.”

But what makes for an authentic Vitale’s pizza?

While he didn’t give up the secret recipe, he noted that the pizza starts with a thin dough. Next comes a generous helping of cheese, which is topped with a layer of sauce. Spices are added and the pizza is baked so that its crust becomes crispy.

“It’s delicious. It’s an old-school recipe that’s been handed down,” he said.

The late Louis Vitale opened what was originally called Vitale’s Country House on a parcel of ground he bought along Route 54 in Hometown in 1959.

The restaurant became a popular spot for dining, dancing, group meetings and wedding receptions. On weekends, bands and soloists entertained.

An electrical fire in 1962 caused $50,000 in damage but Vitale rebuilt. Advertisements in the Standard-Sentinel, a precursor to the Hazleton Standard-Speaker, show that Vitale’s dropped “Country House” from its name. It began billing itself as the “Home of Good Italian Food” and its menu included steaks, chops, steamed clams — and pizza.

The restaurant operated for 47 years. It closed around 1994.

“I grew up behind Vitale’s,” he said. “When I was a kid, I used to love going there for the ‘upside-down pizza.’ ” 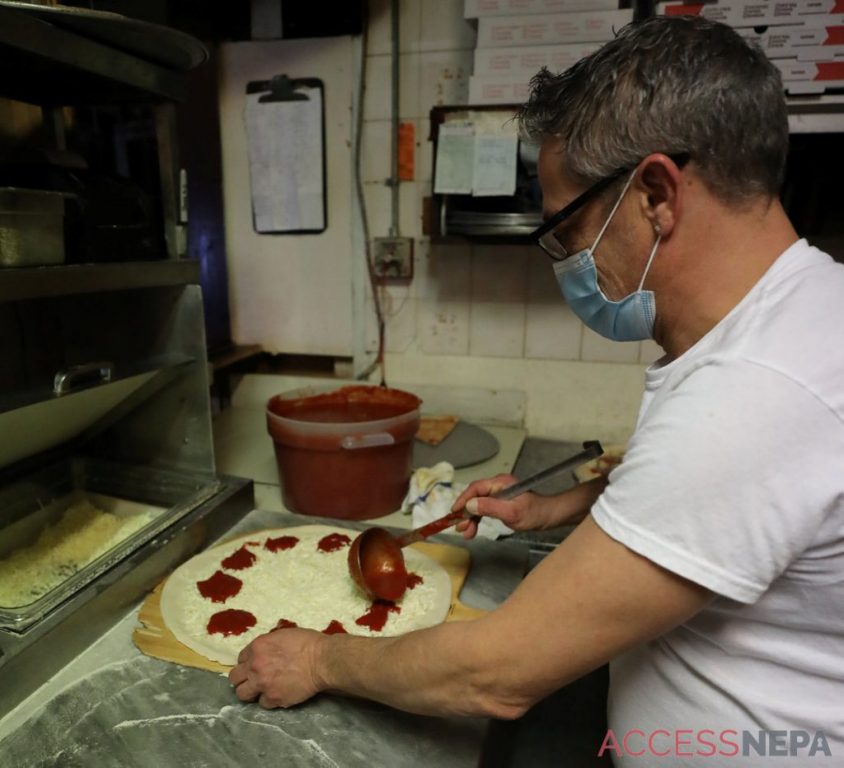 Benny never forgot the pizza and hoped others would remember it when he reintroduced it.

“I’d say a lot of the people who remember it are in their middle age to golden years,” he guessed.

“Vitale’s pizza was quite different than your typical pizza and hugely popular. If I remember correctly, it was a very thin, somewhat crispy style pizza with the cheese on the bottom. It was unique and delicious,” Freudenberger said.

Benny said he plans to keep the special pizza on the menu as long as interest continues.

Two Kings is open for delivery and pickup. Its bar and restaurant remains closed due to the COVID-19 pandemic. Even though eateries can open their doors to diners, Benny decided months ago that he wouldn’t do so out of safety concerns for his staff and customers.

“We’re going to be able to open up our doors again someday,” Benny said. “When that happens, people can come in, sit down together and enjoy the Vitale’s pizza.”