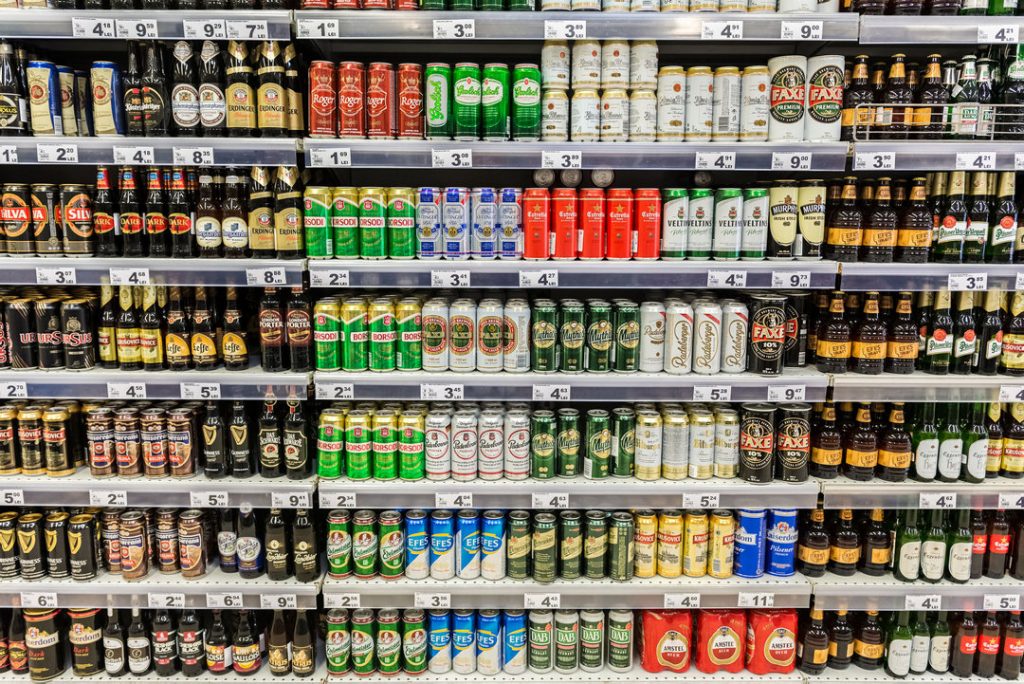 The fizz added to your bubbly drinks is becoming harder to come by, sparking concerns about flat beer and soda.

That’s because the coronavirus pandemic is putting a strain on supplies used in carbonation, experts say.

Fizzy drinks require carbon dioxide, which is often captured during the production of ethanol for gasoline, Reuters reports. But the virus has lowered the demand for fuel, leading to closures at some ethanol plants, according to the news outlet.

“The supply is rapidly deteriorating,” Geoff Cooper of the ethanol industry’s Renewable Fuels Association told Forbes magazine. “Absent of some intervention to keep these facilities running, it will further deteriorate. We’re on the verge of something fairly disruptive. It’s going to be hard to come by.”

That news may be unwelcome for people who want to crack open a cold one.

As people work from home to help stop the spread of COVID-19, about 42% say they drank alcohol while on the clock. Beer is the beverage they turn to most often, McClatchy News reported.

Earlier this month, the Compressed Gas Association says it warned Vice President Mike Pence of what was to come.

“If federal action is not swift, a slowdown in food and beverage manufacturing due to a shortage in CO2 will ultimately lead to shortages of needed goods,” the letter from April 7 said.

Rich Gottwald, CEO of the association, told Forbes discussions with federal officials made him hopeful, but he thinks production could “reach a more than 70% shortfall” in the next month.

The lower ethanol production could also impact seltzer water and sodas, according to news reports.

Coca-Cola Consolidated, the beverage company’s biggest U.S. bottler, plans to furlough 700 workers starting Monday, according to The Charlotte Observer. The report cites the “economic impact of the COVID-19 pandemic” but doesn’t say whether ethanol shortages were behind the decision.

Across the country, coronavirus also has threatened to dwindle meat supplies, McClatchy News reported. Workers at several meat packing plants have gotten sick with COVID-19, leading to closures at some facilities.