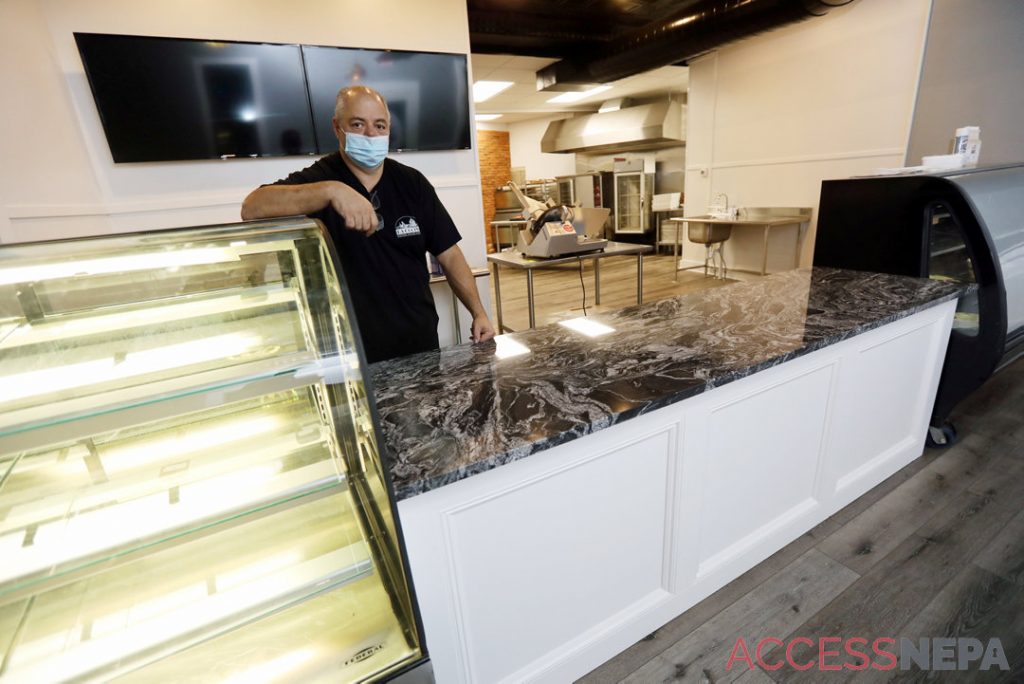 Renato Luongo, owner of Abe’s Kosher Delicatessen, noticed a drop in customers at his Scranton eatery.

As COVID-19 cases continue to rise, so does his angst.

“Over the last two weeks, we’ve started to see a difference because people are afraid to sit down, no matter what precautions I take,” he said.

Northeast Pennsylvania reported its largest number of daily cases Tuesday with 355. Although more than 60% of new cases occurred in Luzerne County, Lackawanna added 46 cases and reported its 227th death since the start of the pandemic.

At Scranton’s Downtown Deli and Eatery this week, there were also fewer patrons, according to General Manager Denise Leppo.

“I don’t know if it’s because people are watching the (COVID-19) numbers more closely, but there has been a decrease,” she said.

Luongo is worried Abe’s may not get its usual boost around the holidays if people stay home and make more purchases online due to safety concerns.

“A lot of people would go shopping and come in for lunch,” he said. “I don’t know if it will happen this year.”

He feels lost revenue from fewer customers and the cancellation of holiday parties will be difficult to recoup as the winter wears on.

“It’s a huge loss and January and February are already difficult months,” Luongo said. “We usually do well in November and December and put something away for the long days. There’s nothing to put away this year because we’re pretty much breaking even every day.” 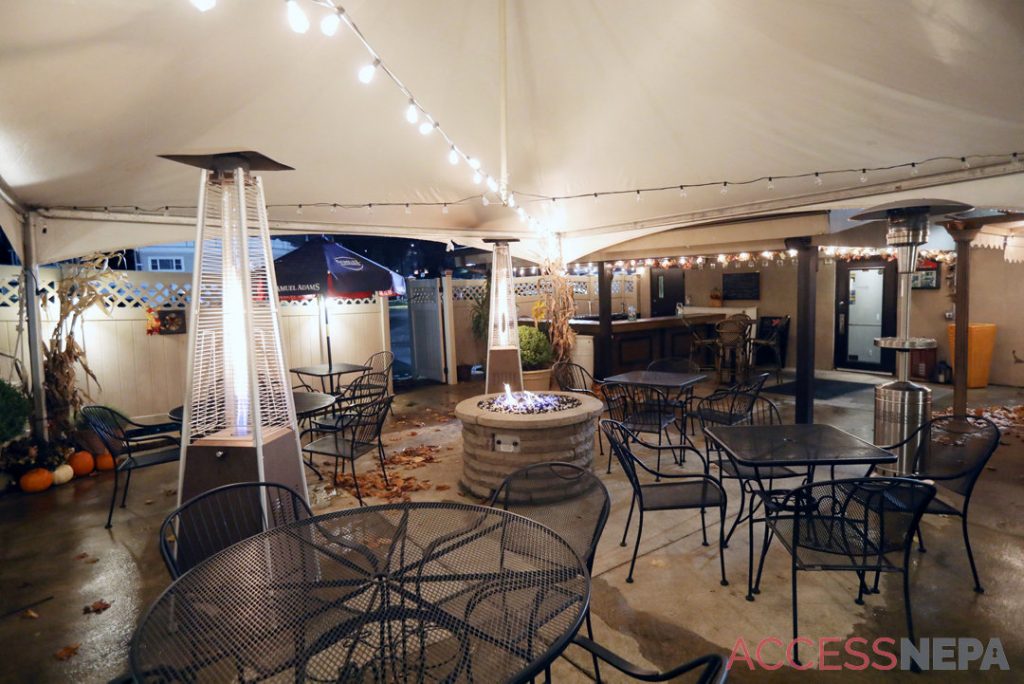 JAKE DANNA STEVENS / STAFF PHOTOGRAPHER
An outdoor dining area is set up at La Cucina in Dunmore on Tuesday, Nov. 17, 2020.

Glider Diner owner Charlie LeStrange believes the spike in cases will put restaurants in a state of flux.

“Indoor dining was just starting to come back,” he said. “Now, there is a lot of uncertainty about which direction to go, especially with the upcoming holidays. The industry is constantly changing and this year has certainly been unique.”

LeStrange remains optimistic a vaccine will improve business, but recognizes there isn’t a quick fix.

“I hope the confidence level will come up a bit, but I think it’s still going to take some time,” he said. “The virus is so elusive. It’s hard to pinpoint exactly how to stop it.”

While virus concerns haven’t stopped the regulars from dining inside La Cucina in Dunmore , owner Paolo Lepri believes others are a bit reluctant about eating indoors.

“It has definitely affected the business, but we’re surviving,” he said.

Lepri thinks another statewide shutdown would be a crippling blow to struggling eateries.

“I don’t see how it’s going to fix anything,” he said. “You’re killing restaurants and small businesses by trying to kill the virus. It’s a double-edged sword.”