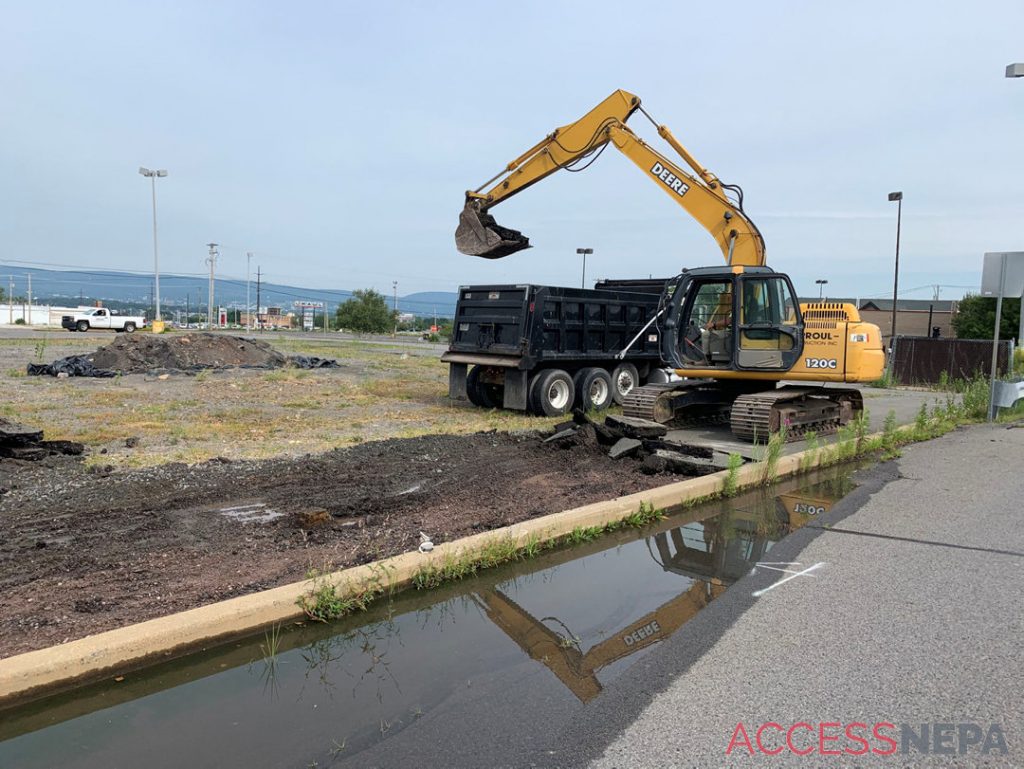 After a number of delays, construction of a new Panera Bread in Wilkes-Barre Twp. Commons has resumed more than two years after a tornado destroyed the popular restaurant.

Sordoni Construction was back on the site Thursday setting up to build a stand-alone building with a drive-thru in Panera Bread’s former location.

Wilkes-Barre Twp. Zoning Officer Tom Zedolik said Sordoni Construction received a permit earlier this year but the work was delayed when Gov. Tom Wolf ordered the construction industry shut down as a result of the coronavirus pandemic.

“We’re glad to see it come back,” Zedolik said. “It draws a lot of people to that area.” 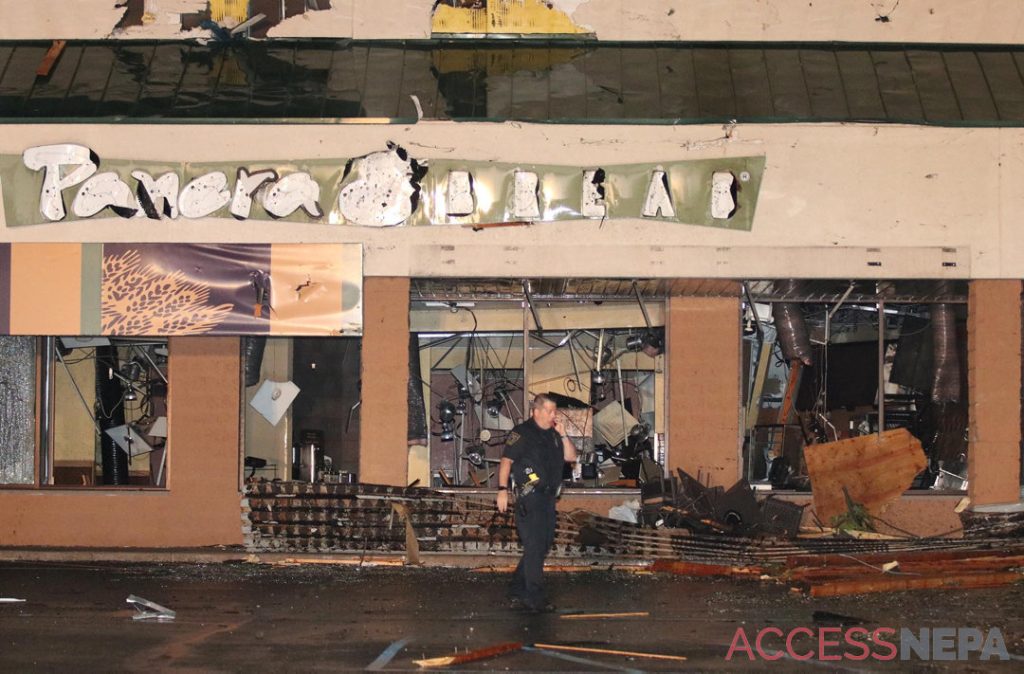 The entire strip mall was demolished after the tornado ripped through Wilkes-Barre Twp. on June 13, 2018, and damaged buildings beyond repair. Panera Bread will mark the first business to return.

Zedolik said a smaller strip mall is planned for the site but there is no word yet on when any more construction will start.