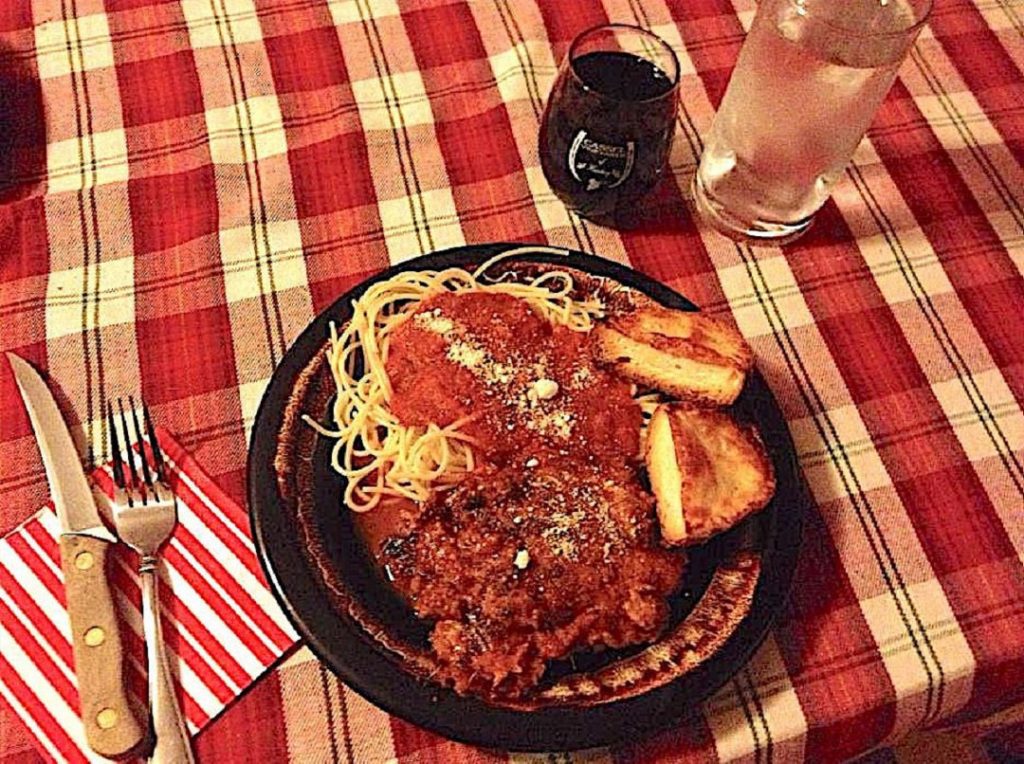 With any luck, successful Pennsylvania deer hunters have been blessed with a freezer load of prime venison to enjoy, with a wealth of culinary options for doing so.

Here are a few of my favorites:

This ground venison recipe is super easy and tastes absolutely delicious. You can kick the spice up a notch by adding chopped jalapenos or some crushed red pepper flakes. Consider making it in the crock pot for family gatherings, as a holiday appetizer or while cheering on your favorite football team.

One pound of ground venison; half stick of butter; one small chopped onion; two-pound package of Velveeta Cheese (cubed); one can of cream of mushroom soup; one large jar of salsa; chopped peppers (optional).

Brown the ground venison in a pan with butter and add chopped onions, cooking until slightly translucent. Transfer cooked meat and all other ingredients into a slow cooker. Stir well, and cook on high until cheese melts and everything is thoroughly heated. Turn to warm and serve with bread or corn tortilla chips.

A deer’s tenderloins are by far the prize cut of the harvest. Celebrate this delicate meat with a surf-n-turf inspired recipe that uses a delightful wine sauce to bring about a fusion of flavors to tantalize your taste buds. You’ll be out trying to fill another deer tag in no time.

Cut loin lengthwise to within a half-inch of bottom to butterfly. Place loin in Italian dressing to marinate for at least four hours. Cook shrimp in water seasoned with Old Bay and peel. Place shrimp end to end inside loin. Melt butter, add lemon juice and drizzle over shrimp. Close meat around shrimp and secure with toothpicks (or string), placing bacon strips over the open seam. Place loin on a rack in a broiler pan and roast at 400 degrees for about 45 minutes or until medium rare. Meanwhile, prepare wine sauce.

Melt butter. Sauté onion, mushrooms and garlic until tender. Add wine and Worcestershire sauce and simmer slowly to reduce to about half. To serve, slice loin, remove toothpicks/string, and spoon on wine sauce. Serve with roasted veggies, baked brown rice and baked apricots — all of which can be placed in the oven while the roast cooks.

Lean steaks of varying sizes can be easily cut out of a deer’s hind quarter. This recipe puts an Italian spin on preparing those steaks and pairs it with pasta for restaurant-quality fine dining.

Pound or butterfly steaks into half-inch thickness and cut into serving sized pieces. In a shallow bowl, beat egg and milk. In another bowl, combine breadcrumbs and Parmesan cheese. Dip venison in the egg mixture, then coat with crumb mixture.

In a large skillet, brown the breaded meat in oil on both sides. Place in a greased baking dish and sauté the tomato sauce in the drippings, pepper, salt, sugar and marjoram. Bring to a boil. Reduce heat; simmer, uncovered, for about five minutes. Pour over venison. Cover and bake at 350 degrees for 45 minutes or until meat is tender.

Uncover and sprinkle with cheese. Bake for 10-15 minutes longer or until cheese is melted. Serve with al dente spaghetti, a tossed salad, fresh garlic bread and your favorite red wine.

TYLER FRANTZ is board chairman for the Pennsylvania Outdoor Writers Association.