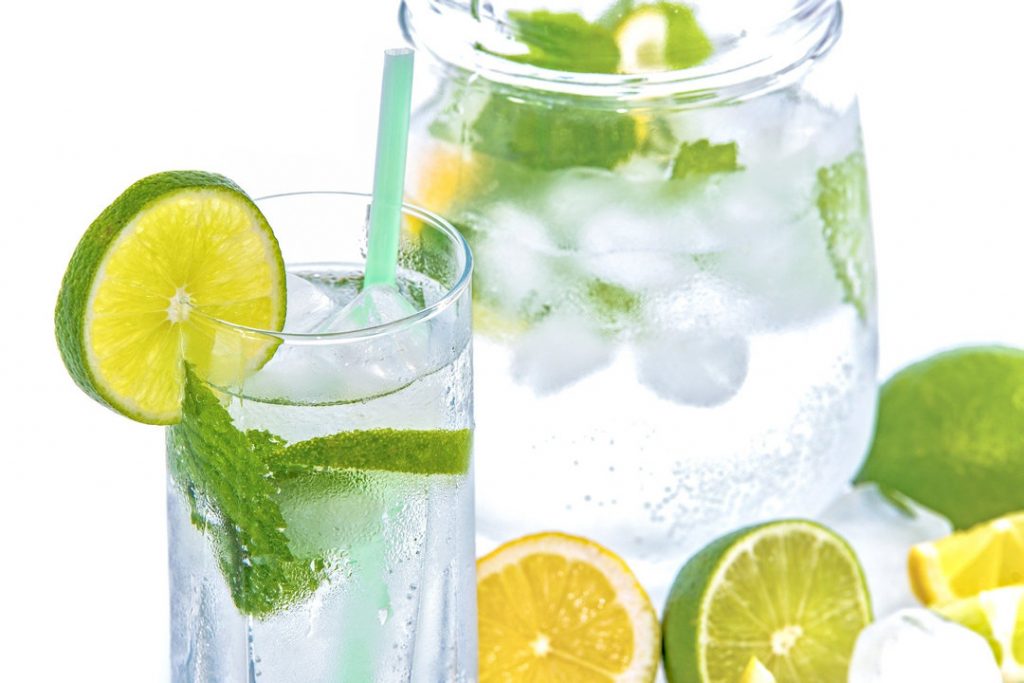 The Fireplace Restaurant is known for its strawberry daiquiris.

So it didn’t come as much of a surprise that within the first hour of the Tunkhannock restaurant selling cocktails to go, 15 daiquiris went out the door.

Gov. Tom Wolf signed Act 21 of 2020 on May 21, allowing for the temporary sale of mixed drinks in sealed containers at licensed bars, restaurants and hotels during the pandemic.

“We were actually very happy about it because it allowed us to provide more income for our small business,” said Fireplace Restaurant co-owner Laura Yale.

The Fireplace has also been selling six packs of beer and bottles of wine for takeout, with its owners especially pushing products from local companies like Nimble Hill Winery & Brewery.

Serving responsibly and “doing everything by the book” with alcohol sales has always been a priority for Yale, her husband Dan, and her staff, so offering cocktails to go is no different.

“Everything has to be sealed and we card,” she said. “Your liquor license is part of your business so you have to be responsible, just like having a food certification.”

Gin’s Tavern in Factoryville has also been serving cocktails to go, according to its manager Ashley Shylkofski.

“We were all excited but we took it with a grain of salt,” she said.

Gin’s has been serving classic drinks like rum and cokes, margaritas, and vodka cranberries.

The cocktails to-go concept hasn’t taken off as much as Shylkofski had hoped, but takeout orders for food, as well as six and 12-packs of beer have been going strong.

“We’re just very grateful for our customers for standing by us,” she said.

Yale also appreciates the love and support customers have shown for The Fireplace Restaurant.

“Everybody wants to make sure we’re doing OK and that’s what I love about our town,” she said. “That’s the Tunkhannock I grew up in.”

Besides daiquiris, frozen margaritas and Route 6 Coolers have been popular among customers.

Yale never thought she would see the day when The Fireplace could sell alcoholic drinks to go.

“Our customers have tried for it for 20 years,” she joked.

The law applies to licensed establishments which have lost 25 percent of their average monthly total sales during the COVID-19 pandemic. The temporary rule expires once the disaster emergency ends and a business reaches 60 percent of its normal capacity.