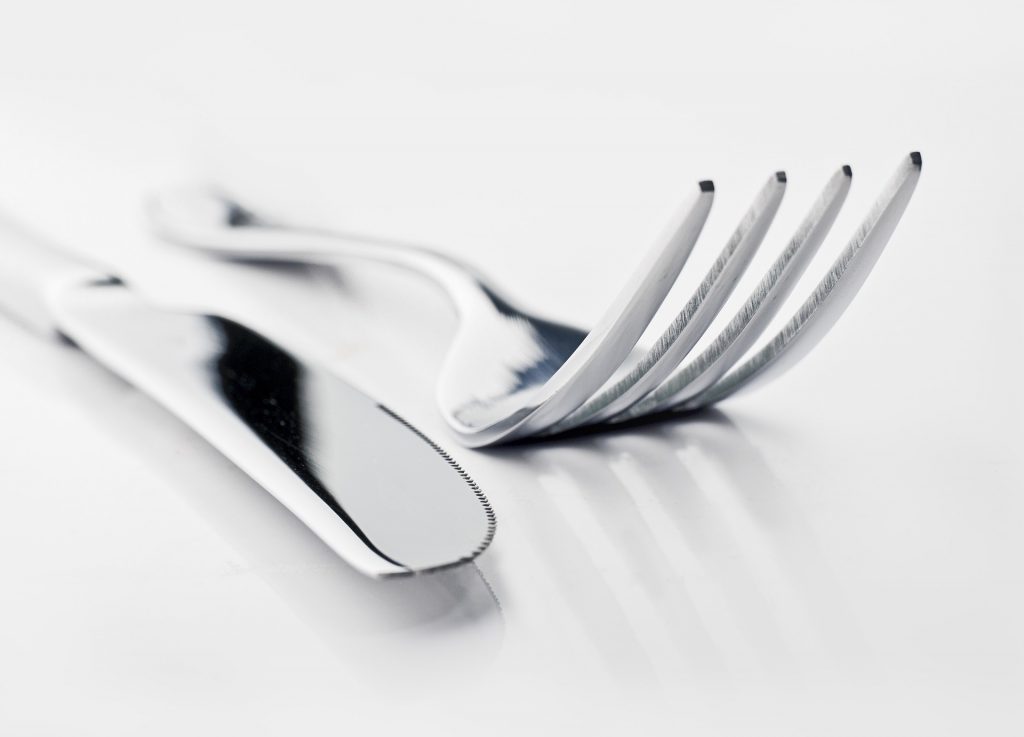 Shadowbrook Resort found a silver lining with restrictions placed on restaurants during the COVID-19 pandemic.

“We thought it was a good time and a great opportunity to do a rebranding,” said general manager Ralph Del Prete.

The Tunkhannock resort has transformed Bogey’s Bar & Grill into Six West at Shadowbrook.

With the restaurant only able to offer takeout until recently, Del Prete said the team had time to come up with “an exciting new concept for the neighborhood.”

Shadowbrook Resort Executive Chef Joseph Jackson led the team in featuring a new menu with a “healthy flair.” Customers can expect revamped favorites from the past, as well as new items.

“We tried to incorporate popular items from the past and make them really extraordinary so to speak,” Del Prete said. “We’ve added new dishes that are more on trend.”

Six West has incorporated some gluten free and vegan options into the menu as well, he said.

Prior to launching the menu, Del Prete said Shadowbrook tested it through to-go orders with about 50 select customers, and “all the feedback was really positive and very consistent.” They had an opportunity to sample a little of everything and filled out a digital survey after.

“Folks were really happy to have a new option to choose from and they’re excited about what we put together,” he said. “It was a very different way to launch a menu but it really worked considering the constraints we had to take into consideration.”

Over the weekend, Six West opened for outdoor dining, which the state now allows for counties in the yellow phase.

Jackson, who entered his new role at Shadowbrook just as the pandemic started to take shape, reported a good turnout.

“We were packed Friday night,” he said. “All of our guests were really patient with the new menu and working out the kinks in our system. It was really good.”

Besides developing an updated menu style, he said there’s been an emphasis on delivering an improved product.

“We’re working with local farmers to give them the best and freshest ingredients all year round,” he said.

Call 570-836-2151 to make a reservation or place an order for takeout. The menu is available at shadowbrookresort.com.

Del Prete explained that safety for Shadowbrook employees and customers remains front and center. Employees have been wearing face masks, and customers must wear them when they’re not seated.

The Six West staff has been following other COVID-19 guidelines for restaurants, such as sanitizing tables and chairs in between customers, using disposable menus, and not keeping condiments on tables.

“I’m really excited about doing a new concept for Shadowbrook,” he said. “I think it’s exciting for the community and our team, and it comes at a really good time.”