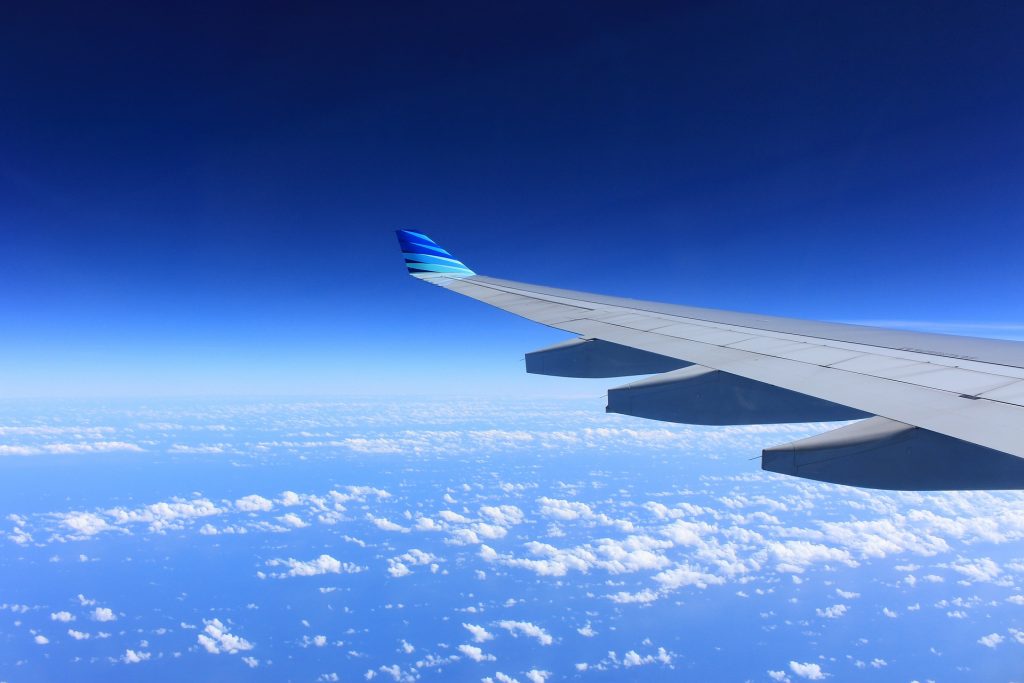 A new airline expected to launch nationally late this year may provide the local airport with the Florida leisure service lost two years ago.

Airport Director Carl Beardsley Jr. said he and Breeze officials talked informally about serving the airport, but have not begun negotiations. Breeze only announced its launch a month ago.

Breeze, the latest airline of JetBlue Airways founder David G. Neeleman, asked the federal Department of Transportation Feb. 7 for permission to operate with plans to fly between secondary airports.

Its application to the department said Breeze would fly to “secondary leisure markets” affordable to budget travelers and with lots of secondary homes, the air traveler website, The Points Guy, reported Feb. 10. Breeze promotes itself as the “world’s nicest airline.”

“We can’t talk to specifics about any destination at this stage,” Breeze spokesman Gareth Edmondson-Jones said in an email Monday. “Just a lot of places we’re looking at in general.”

Beardsley said he does not know where Breeze might fly from here, but said it could replace Allegiant Air. Allegiant, which abandoned the airport in January 2018 in a bid for larger growth, flew directly to St. Pete-Clearwater International Airport (near Tampa) and Orlando Sanford International Airport.

In December 2017, its last full month at the local airport, Allegiant counted 2,299 passenger departures, which equated to filling 74.2% of the seats available that month both both airports, airport spokesman Eric McKitish said. In July 2017, Allegiant had 2,883 passengers, 90.5% of seats filled, just ahead of 2,708 passengers, 90% filled that March, McKitish said.

Beardsley has repeatedly tried to replace the direct Florida service without success. For now, local Florida-bound travelers must stop at a hub airport like Charlotte or Atlanta and board another plane.

As much as the local airport’s passenger departures to other destinations have grown the last two years, reacquiring Florida service has remained elusive.

In 2018, Breeze ordered 60 Airbus A220-300 jets, considered more fuel efficient and with a range that could allow for trans-Atlantic flights. The airline also plans to sublease 28 Embraer 195 planes, CNBC reported.

“We’re going to fly where no one else is flying,” Neeleman told CNBC last month.