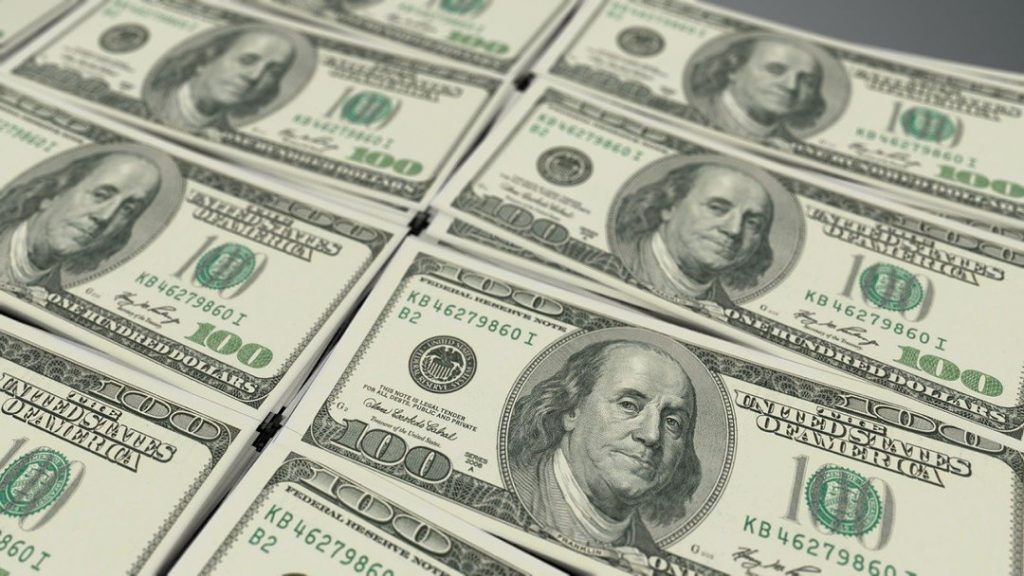 The Blackbeard Treasure Hunt says it will bury $1 million in each of 10 states, including Pennsylvania.

In a news release today, Blackbeard Treasurer Hunt said it is kicking off state press tours that will include free T-shirts, hats and mugs. The actual dates have not been published.
Blackbeard Treasure Hunt said it will bury $1 million in cash in Pennsylvania, California, Florida, Georgia, Illinois, Michigan, New York, North Carolina, Ohio and Texas.

A limited number of maps will be sold and they are available for purchase now.

“With The Blackbeard Treasure hunt, our goal is to get people excited about getting outside, either by themselves or with friends and family, in order to have the adventure of a lifetime,” said Justin Cohen, managing director of The Blackbeard Treasure. “And in the process of having the time of your life, you may just unearth a fortune.”

Each buried treasure chest will contain the cash, a location beacon and a hidden camera. Once the chest is found, the winner will find a key taped to the side of the chest and a phone number to call, the company said.

On Nov. 28, The Blackbeard Treasurer Hunt said it will follow and film some participants to be featured in a reality show, “The Hunt for Blackbeard’s Treasure.”

Those who purchase maps also will receive clues and riddles to help find the money. Participants must be at least 16 years old to enter. Maps will be provided digitally.

If nobody finds the treasure by a certain date that is not disclosed in the news release, participants will receive more clues via email and text messages. Clues will be given every two weeks until the chest is found.

The company said searchers will need a shovel, flashlight and compass in addition to their cell phone.

“Only two people know where the treasures are hidden: the founder of the company and an official from our accounting firm. This is to ensure the treasure hunt is conducted in an honest and ethical manner,” The Blackbeard Treasure Hunt said in the rules.