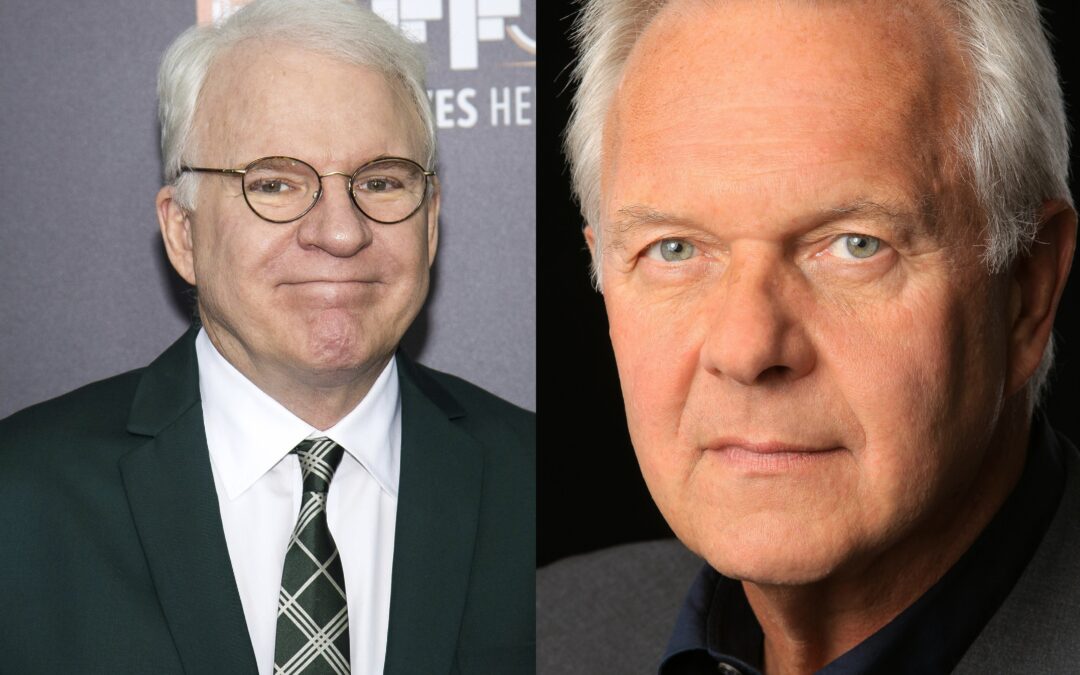 The comedy, “The Underpants,” was adapted from “Die Hose” by Carl Sternheim and begins performances this month at the Old Globe in Balboa Park, San Diego, California.

Bobbie, who won a Tony Award for directing the long-running Broadway musical “Chicago,” previously collaborated with Martin on the musical “Bright Star” at the Old Globe. That show eventually moved to Broadway and was nominated for five Tony Awards.

“The Underpants” is a farce focusing on a newlywed woman who accidentally loses her bloomers during a parade, much to her husband’s horror, but instead of damaging their reputation, the incident brings them popularity. Martin “makes Carl Sternheim’s ‘racy’ German comedy a hilarious look at female empowerment, sudden fame and the idiocy a beautiful woman inspires in the men who love her,” Broadway World wrote.

Erna Finci Viterbi Artistic Director Barry Edelstein told Broadway World how Martin “turned this strange comedy from Germany in 1910 into a fresh and riotous farce that’s suffused with Steve’s very particular brand of highbrow-lowbrow hilarity. It’s about how we don’t think straight when we fall in love, it’s about how a marriage grows, it’s about fame, and most of all it’s about the consequences of a wardrobe malfunction. … (Bobbie has) brought an astonishing team of Broadway veterans to collaborate with him and a stellar cast of actors to make a production that will enchant Globe’s audiences.”