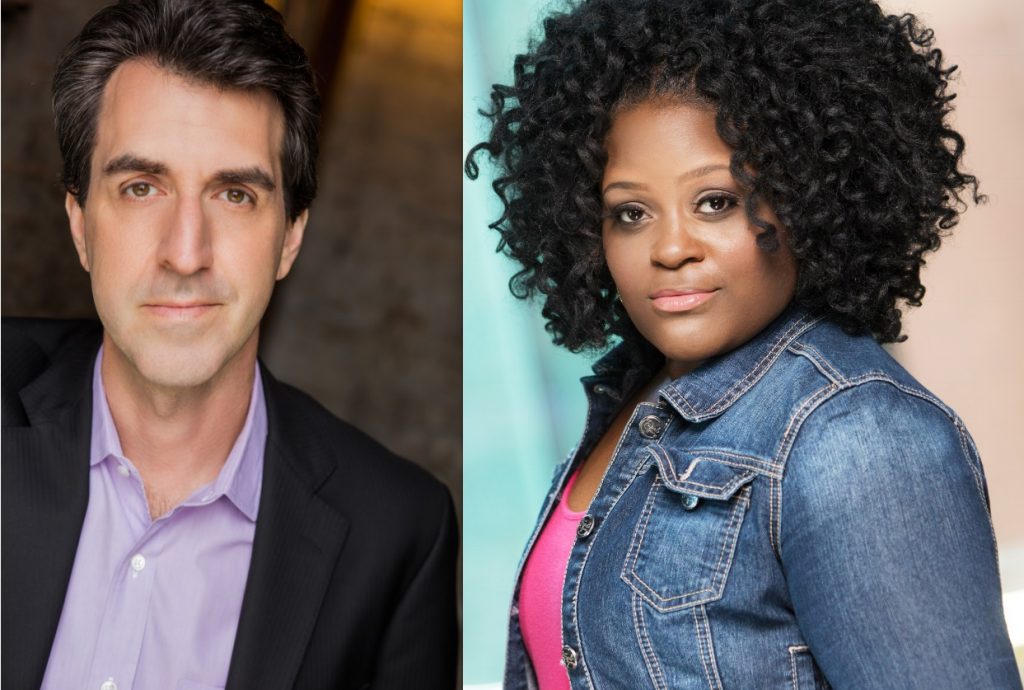 Tony winner to perform at Misericorida

Tony-winner Jason Robert Brown will perform at the “Celebrating the Stars” concert Monday, Feb. 10, at 8 p.m. in Lemmond Theater at Misericordia University, Dallas.

Brown has scored numerous musicals throughout his career, including the award-winning “The Last Five Years” and “Parade,” which nabbed him the 1999 Tony Award for best score. His career includes work as a solo artist and member of the Caucasian Rhythm Kings; a collaboration with singer Lauren Kennedy, “Songs of Jason Robert Brown”; and a 2012 concert with Anika Noni Rose that aired on PBS. His upcoming new musicals include “The Connector” and “Mr. Saturday Night,” the latter of which will star Billy Crystal.

At Misericordia, Brown will sing songs from his theatrical career and his new album, “How We React and How We Recover.” He will be joined by Nova Y. Payton, who has performed around the world, oepning for such performers as  Ashford and Simpson, Will Downing, Stephanie Mills, Melba Moore, the Chi-Lites, and the Dramatics and Stephanie Mills. She is the soprano voice in the musical “3 Mo’ Divas.”

Tickets cost $30 for premium seating and $25 for general admission and are free for Misericordia University faculty, staff and students with an ID (limit two per person). Tickets are available at misericordia.edu/JRB, the box office and at the door. FOr details, call 570-674-6719.