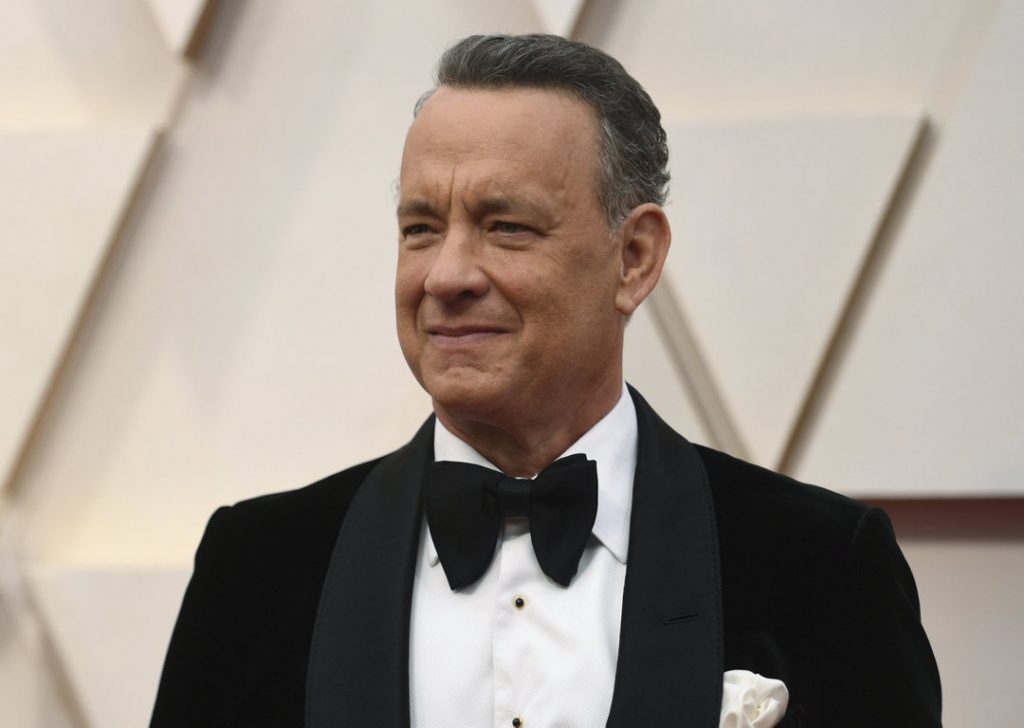 Actor Tom Hanks will reportedly host a prime-time star-studded inauguration special on Jan. 20 that will air and stream on multiple channels.

Deadline reported that “Celebrating America” will include appearances by Joe Biden and Kamala Harris, who will be inaugurated at noon Jan. 20, 2021, on the Capitol steps in Washington, D.C.

According to Deadline, the 90-minute show that starts at 8:30 p.m. also will include performances by Justin Timberlake, Demi Lovato, Ant Clemons and Jon Bon Jovi.

Politico reported the special will air on broadcast channels ABC, CBS and NBC but not Fox. Cable news networks CNN and MSNBC will carry it live.

“We have witnessed countless heroes this past year step up to the frontlines and serve their fellow Americans, so we are telling their stories, spreading their collective light, and celebrating the best of our country and its people with this prime-time program,” Tony Allen, the CEO of Biden’s presidential inaugural committee, said in a statement.

Allen also said, “This inauguration marks a new chapter for the American people — one of healing, of unifying, of coming together, of an America united. It is time to turn the page on this era of division. The inaugural activities will reflect our shared values and serve as a reminder that we are stronger together than we are apart, just as our motto ‘e pluribus unum’ reminds us — out of many, one.”

The inauguration also will include a “Field of Flags” public art display on the National Mall “that will include approximately 191,500 U.S. flags of varying sizes, including flags representing every state and territory, and 56 pillars of light.

This Field of Flags, which will cover the National Mall up to 13th Street, will represent the American people who are unable to travel to Washington, D.C., and reflect PIC’s commitment to an inclusive and safe event that everyone can enjoy from their home.”

Biden and Harris will lay a wreath at the Tomb of the Unknown Soldier in Arlington National Cemetery after the swearing-in ceremony and passing in review of the U.S. Capitol. They will be joined by President Barack Obama and Michelle Obama, President George W. Bush and Laura Bush, and President Bill Clinton and Secretary Hillary Clinton.