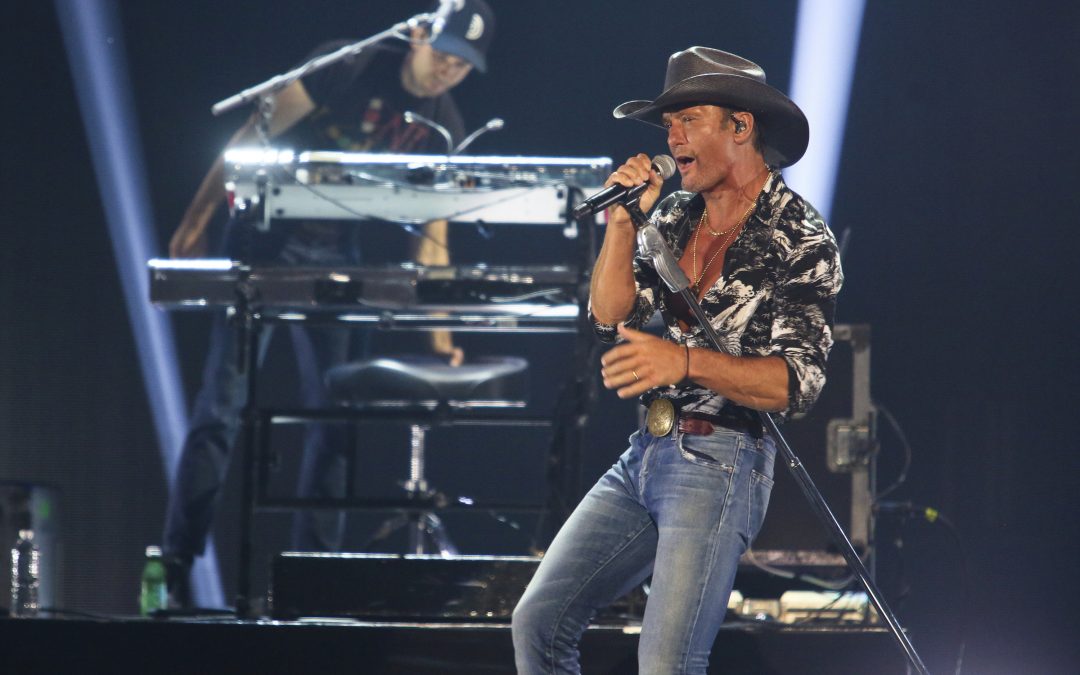 “Anyone who knows me knows how much I love to be outside in the summertime playing music,” McGraw said in a statement. “Everyone is there, sharing the moment, having fun and letting loose. To be here on earth in this moment, together, sharing our love for music and getting through all that life is throwing us — that’s what it’s all about.”

The concert will include special guest Midland and opening act Ingrid Andress.

Fans can participate in pre-sales by visiting timmcgraw.com and joining MCGRAWONE.