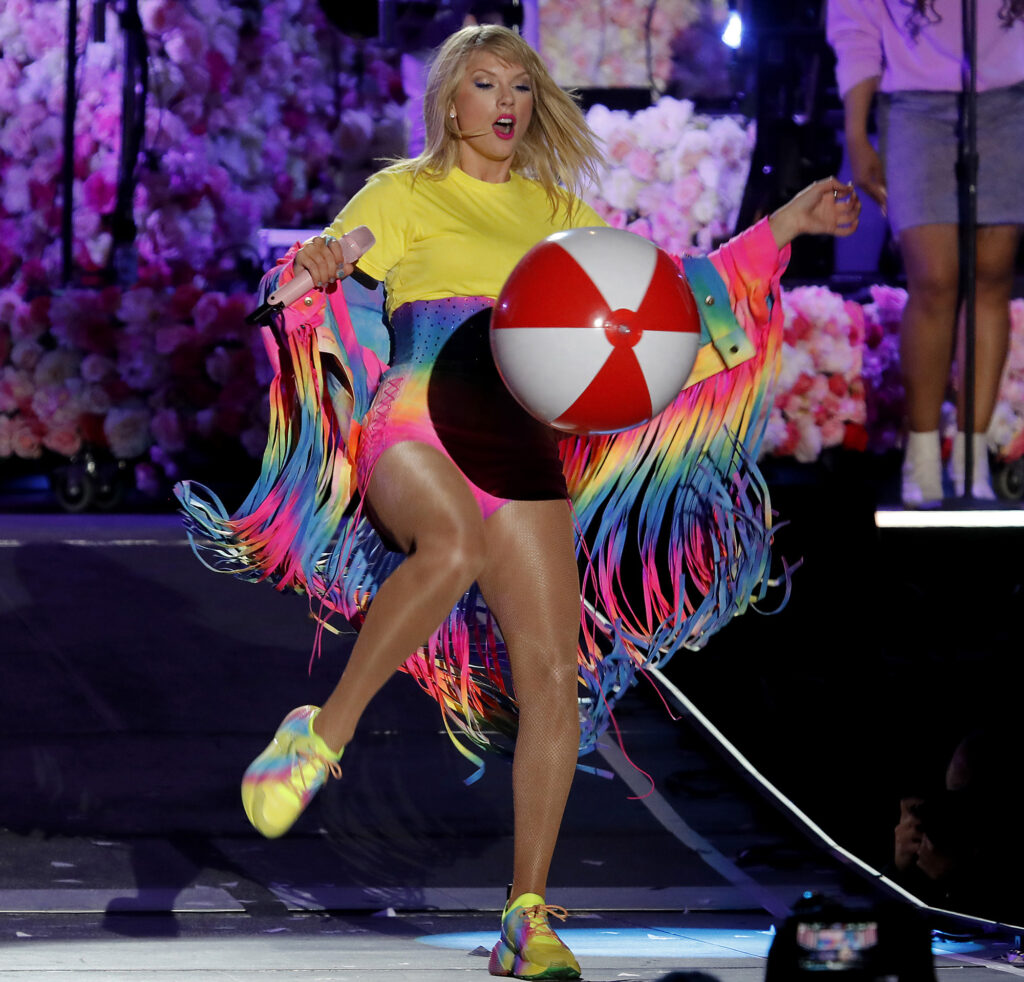 No need to calm down, Taylor Swift fans.

The pop star is set to perform at MTV’s Video Music Awards in Newark later this month, it was announced Wednesday.

The award show is set to take place in Newark on Aug. 26 ? three days after Swift’s seventh studio album, “Lover,” is scheduled to be released on Aug. 23.

The “Shake It Off” singer, 29, last performed at the VMAs in 2015, when she took the stage alongside Nick Minaj for a rendition of Swift’s song “Bad Blood.” That song also earned Swift video of the year honors that year.

Swift is tied with Ariana Grande for the most nominations at this year’s award show with 10. Her nominations include video of the year and song of the year for “You Need to Calm Down.”

She is also scheduled to perform at New York City’s Central Park on Aug. 22 for “Good Morning America.”