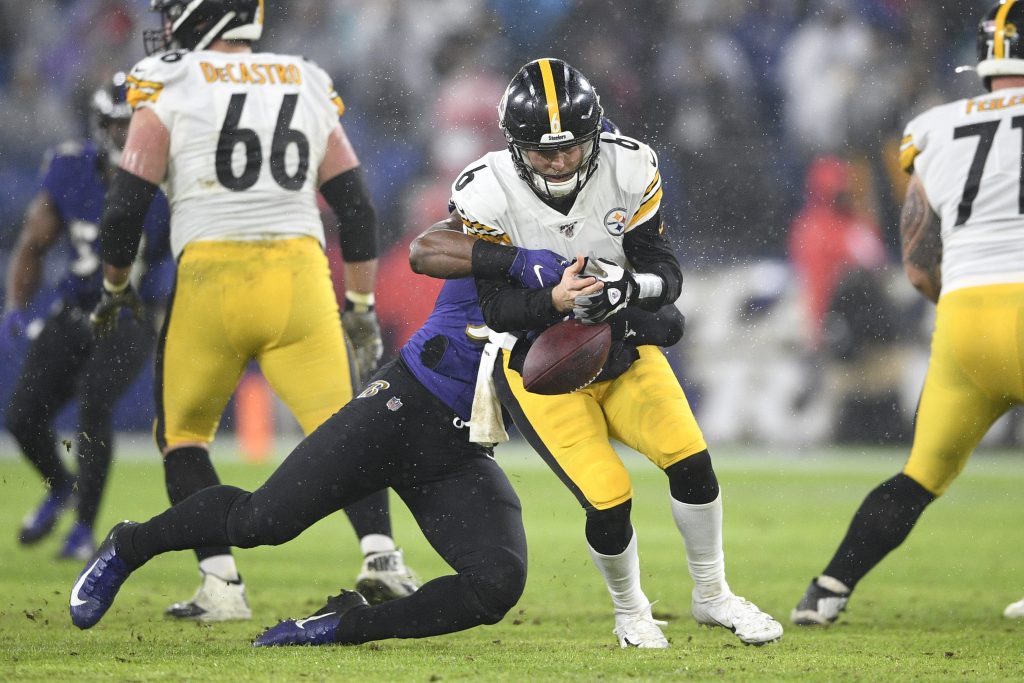 BY JACOB KLINGER, THE PATRIOT-NEWS

PITTSBURGH — The Steelers will kick off the 2020 NFL preseason against the Dallas Cowboys in Canton, Ohio on Aug. 6, the NFL announced on Tuesday morning.

Pittsburgh already had plenty of reason to head to the Pro Football Hall of Fame this August as Troy Polamalu, Donnie Shell and Bill Cowher are all getting inducted. And Steelers owner and team president Art Rooney II had long suggested the team was likely to be involved.

But the NFL made it official on Tuesday morning. Pittsburgh will be playing the extra preseason game for the first time since 2015, when Jerome Bettis was inducted and Shaun Suisham’s career was ended by a torn ACL suffered on loose turf. The field has since been renovated.

The announcement means the Steelers will have five preseason games this year. It also allows the team to open training camp as early as July 20.

Pittsburgh, the NFL announced will be the home team.