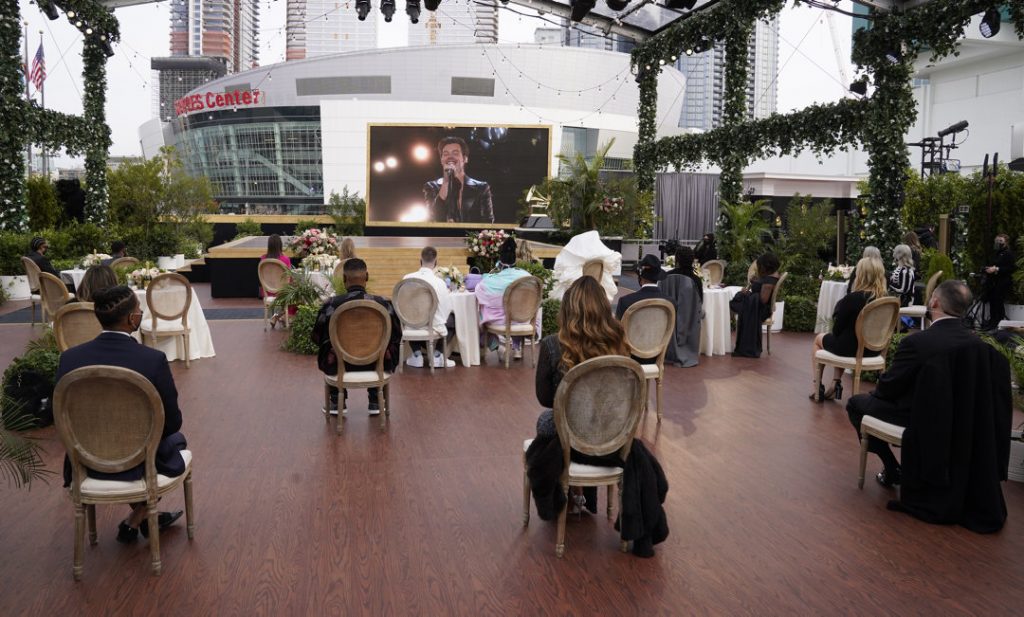 The St. Tikhon Choir was among a group of choral ensembles nominated in the category of Best Choral Performance, Classical during the 63rd Annual Grammy Awards on Sunday.

The award went instead to Richard Danielpour’s “The Passion Of Yeshua.”

The choir based in South Cannan Twp. , led by artistic director Benedict Sheehan , collaborated with the Kansas City Chorale, the Clarion Choir, the Cathedral Choral Society and the Orchestra of St. Luke’s on a recording of Alexander Kastalsky’s “Requiem for Fallen Brothers.”

Kastalsky, primarily known as a composer for music of the orthodox church, wrote this piece in honor of all the allies of World War I, Sheehan said. He added the piece draws on music from the religious traditions of the allies.

“We’ve tried to break new ground and bring the music of the orthodox tradition into the spotlight in a new way,” Sheehan said of the choir. “It’s a great honor and privilege just to be counted among the nominees.”