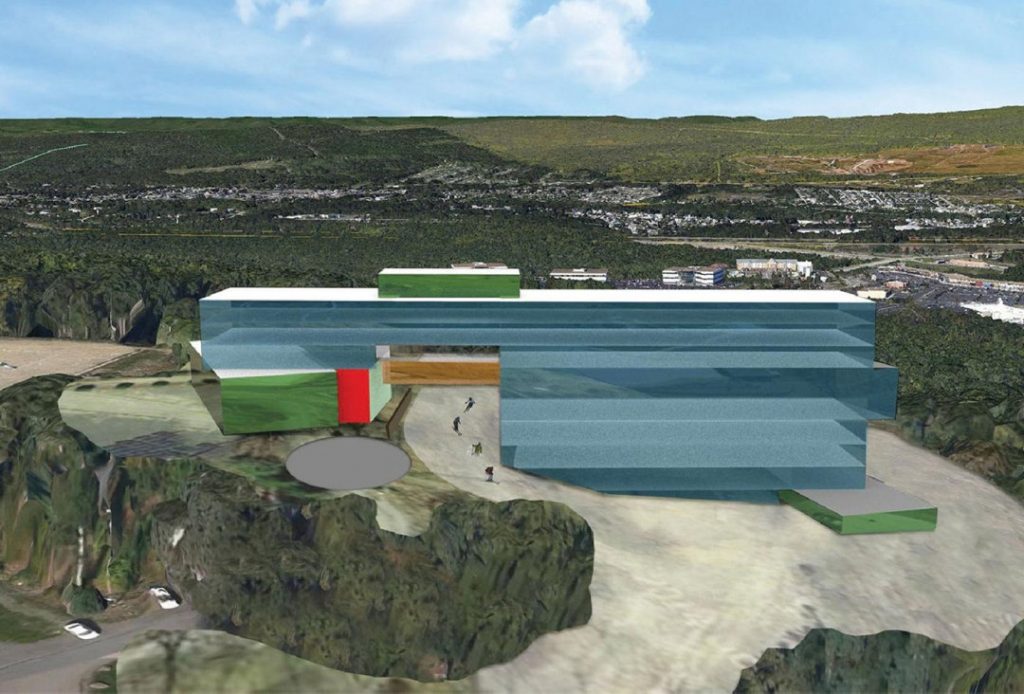 A new slopeside hotel planned for Montage Mountain Resorts will offer skiers a place to rest and enjoy a meal or massage after a day on the slopes.

Charles Jefferson, part owner of the resort, expects construction to begin in the summer or fall of 2022 with an anticipated opening date of late 2023 or early 2024.

“We have a location picked out on the mountain where you’ll be able to ski in and ski out on both sides,” he said. “We’re really excited about the prospects of it.”

The hotel will feature about 200 rooms, a rooftop bar and restaurant, conference facilities and a full-service spa, Jefferson said. He said the location would be where the maintenance sheds are currently located.

“It would bridge over the connector trail between our Northface complex and Cannonball in the middle of the mountain,” he said.

Jefferson said the owners have been planning the hotel for about three years and are now moving forward with the project. He noted the setup of the resort makes it convenient for season-pass holders and skiers who purchase tickets in advance.

“Montage is one of the few mid-mountain resorts,” he said. “You come in at the middle where the parking lot and lodge are located and you can ski right down Northface. You’re never sitting in a lift line and that’s a huge plus.”

Jefferson believes the new hotel will boost business at the resort and the region in general.

“I think it will add tremendously to both Montage as well as the overall mountain and area,” he said. “Right now, there are about 800 hotel rooms at the base of the mountain. When we build our hotel, there will be close to 1,000 hotel rooms on the mountain.”

He’s also hopeful the resources the hotel will offer, including conference rooms, will draw business professionals to the mountain all year long.

“It takes our business model from a winter-dominant model to more of a four-season model because now we’re able to attract a whole bunch of clientele who were never here,” Jefferson said.

The forest lands that surround the resort also add to the appeal of the location, he said.

“I don’t know where else you’re going to be able to have a hotel that close to a great downtown like Scranton while at the same time you have 8,000 acres out your backyard to explore.” 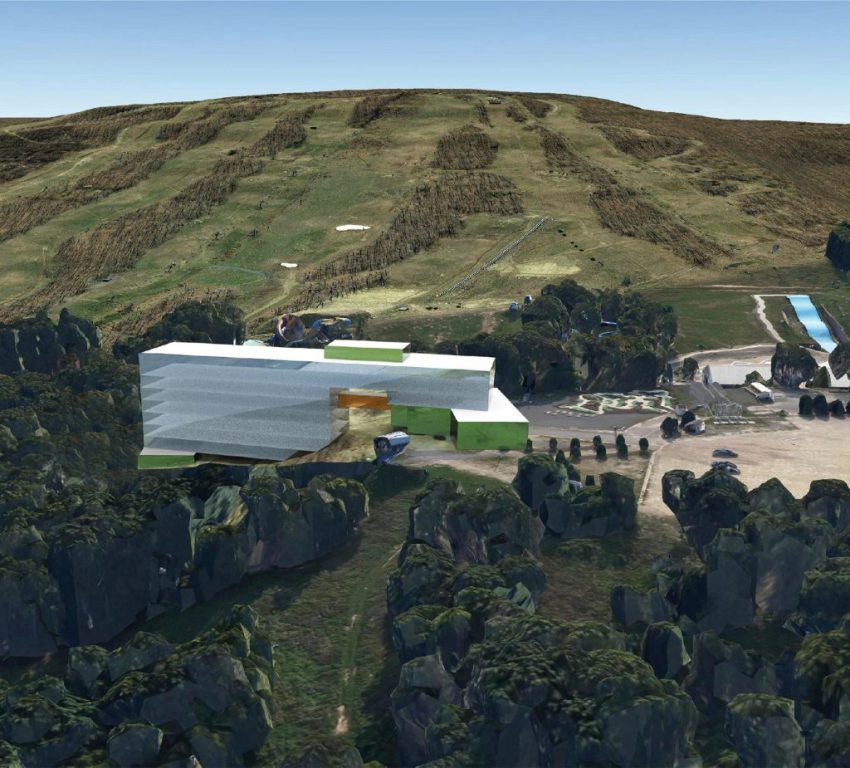 Although the resort is in Scranton, travelers will pass through Moosic on their way up the mountain. Moosic Mayor James Segilia welcomes the idea of the hotel and feels it will help raise employment numbers in the region.

“It’s great for the town and the whole county because it creates jobs,” he said. “There are jobs to put the hotel up and when they leave there are going to be permanent jobs for people.”

Curt Camoni, executive director of the Lackawanna County Convention & Visitors Bureau , said the area’s tourism industry was thriving before the pandemic and is optimistic it will bounce back.

“Pre-COVID we were on a three-year trend of increases and were looking at another very good year before COVID hit,” Camoni said. “We will build back stronger, and better than ever, and projects like this one are going to bring us to a level well above where we were.”

Camoni added many local businesses will profit from the the influx of people staying at the hotel.

“The economic impact goes far beyond just the money coming in for an event or someone buying their ski ticket,” he said. “It benefits everyone.”