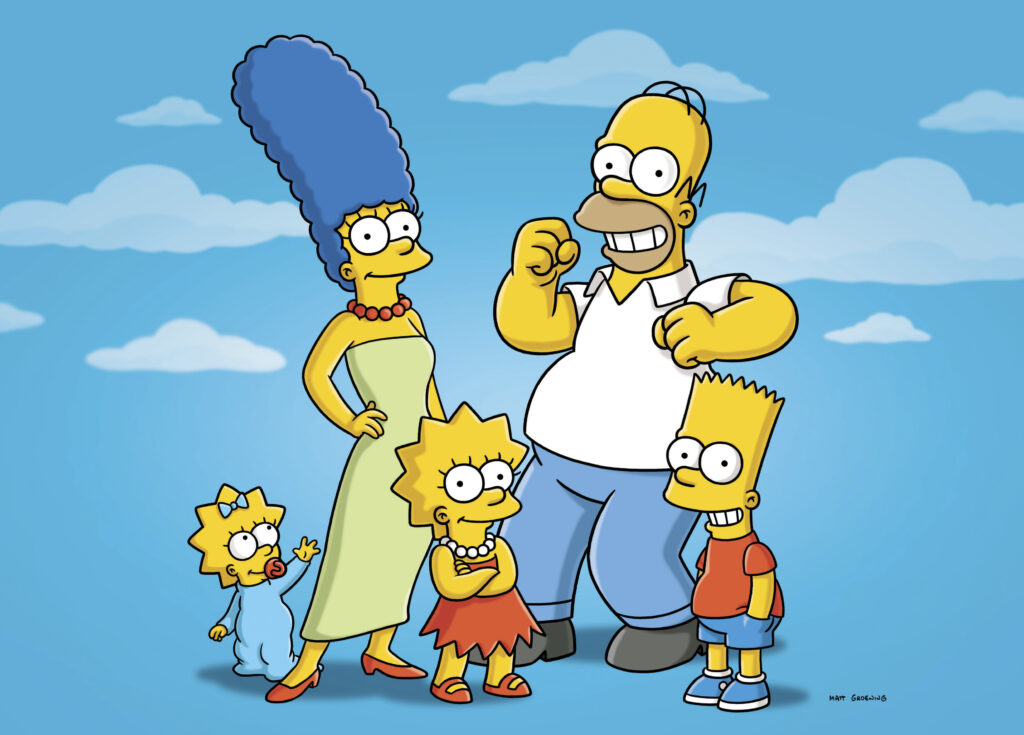 “The Simpsons’” 2019 Halloween programming just got a little stranger.

For its upcoming “Treehouse of Horror” special, which happens to mark Episode 666, the long-running animated comedy will parody Netflix’s monster hit “Stranger Things” and 2018’s best-picture Oscar winner, “The Shape of Water.” Fox Animation Studios recently released a poster teasing the crossovers, which will feature members of the Simpson family as Hopper, Eleven, Mike and more “Stranger Things” fan favorites.

The promotional art takes the Simpsons out of Springfield and into the haunted town of Hawkins, with Lisa taking over for Millie Bobby Brown as its resident telekinetic marvel — complete with Eleven’s trademark bloody nose and shaved head.

Rounding out the ragtag bunch of kids are Bart as Finn Wolfhard’s Mike, Nelson as Gaten Matarazzo’s Dustin and Martin as Caleb McLaughlin’s Lucas. Plus, Wiggum maintains his police chief status as David Harbour’s Jim Hopper.

Meanwhile, under the sea, Selma Bouvier cozies up to one of the octo-aliens, Kang or Kodos — much to Homer’s horror — spoofing “Shape of Water” stars Sally Hawkins as Elisa and Doug Jones as Amphibian Man.

The holiday programming will mark the show’s 30th “Treehouse of Horror” special in 31 seasons, with previous editions taking inspiration from other spooky movies and shows. Some of its past episodes have parodied “Coraline,” “The Exorcist,” “Jurassic Park” and “Die Hard.”