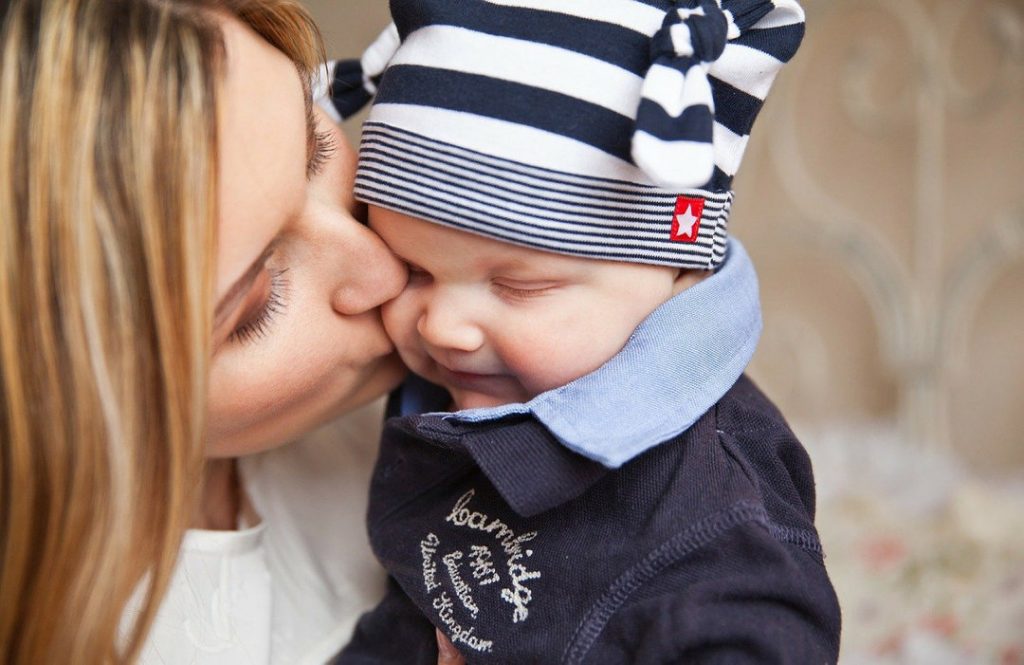 SHENANDOAH — The Shenandoah Area and Mahanoy Area chambers of commerce are joining forces to honor mothers at a special dinner.

The Shenandoah chamber recently discussed having mothers 70 years and older who live in the Shenandoah area attend the long-standing traditional Mother’s Day dinner sponsored by the Mahanoy chamber and Service Electric Cablevision Inc.

The tentative date for the dinner is May 13 at the Mahanoy City Elks Lodge 695.

Louis Truskowsky, who is president of the Shenandoah chamber and also a member of the Mahanoy organization, provided some information about the dinner.

“Many years ago, John Walsonavage, who was a friend of my father, started the very first cable company in the whole country, though there is some dispute about whether it was he or someone else in Mahanoy City,” Truskowsky said. “He put an antenna on top of the hill and then people connected to it.

“His sister, Esther Walsonavage, ran Service Electric in Mahanoy City for many years and she started the Mother’s Day banquet by volunteering to have the company pay for it. That’s been going on for many, many years. The Mahanoy City chamber continues with that.”

Truskowsky said that both chambers have been cooperating in different ways and the discussion among members has included Shenandoah being involved with the Mahanoy event.

In past years, the Mahanoy chamber has paid for the lodge rental and flowers, while the meal was sponsored by Service Electric. Mothers from the Mahanoy area receive a special meal and entertainment. There is also special recognition to moms 90 years and older, who are seated at the head table.

Truskowsky checked with a caterer on the cost of a dinner since the Shenandoah chamber will pay for the mothers who decide they would like to be part of the dinner. Service Electric will continue to pay for the Mahanoy mothers.

Truskowsky said the lodge rental is paid by M&T Bank, which has branches in both boroughs.

“I think it’s a great idea, and it would be only a limited amount of resources the chamber would have to put out to make a big difference to a lot of people,” board member Sasha Sherry said.

In other business, the members discussed moving from virtual meetings to in-person meetings. A decision will be made before the April meeting.