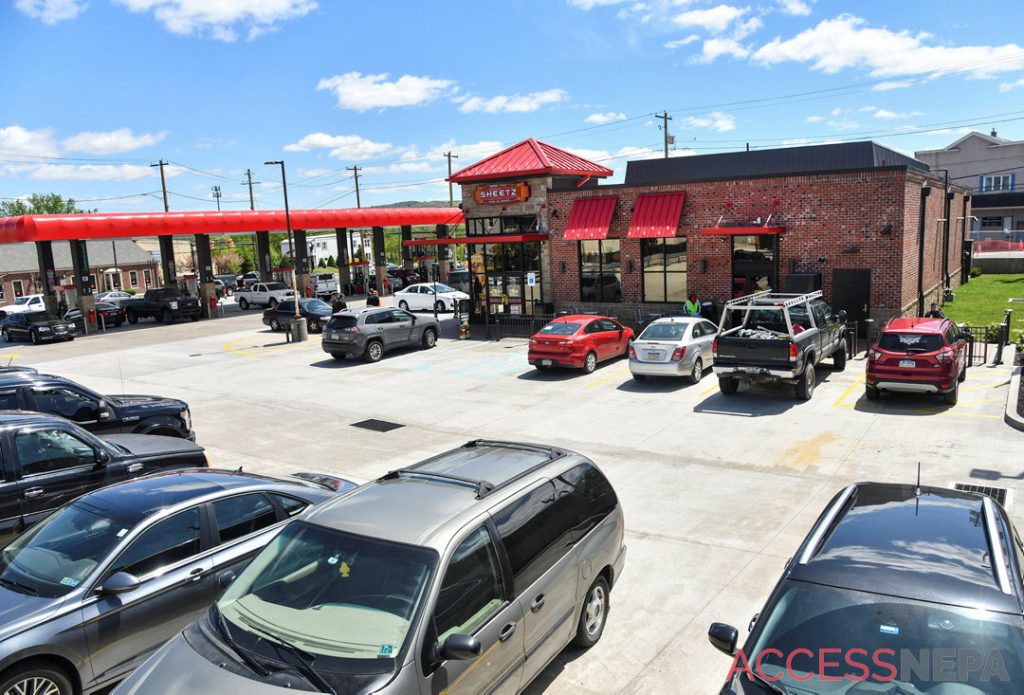 Sheetz is coming to Carbondale Twp.

The convenience store chain plans to open on a plot owned by the Lackawanna Valley Heritage Authority in Carbondale Twp. at the corner of Meredith Street and Business Route 6, said township Zoning Officer Walter Wormuth.

Before building happens, the land, which was once the site of a rail yard, has to be cleaned up. On Thursday, Gov. Tom Wolf announced the approval of nearly $500,000 to the authority through the Industrial Sites Reuse Program to fund the site’s environmental remediation.

Environmental site assessments of the land identified 3,500 tons of soil containing lead. The ISRP award of $487,500 will support limited site characterization, excavation and off-site disposal of the impacted soil. After, the soil will be sampled again before workers backfill the excavation.

In a news release, Wolf’s office said the 12-acre parcel will be purchased by a developer and leased to Sheetz, Inc., which Wormuth said has shared plans with the township’s planning commission as recently as two weeks ago.

“My administration is committed to revitalizing unused spaces and bringing them back to new, productive life, which this funding will help to accomplish in Carbondale,” Wolf said in a statement.

Sheetz spokesman Harry Hammel said in an email the project is in the permitting stage so it is too early to release additional details. He said each new store creates between 30 and 35 jobs.

Attempts to reach representatives from the heritage authority for comment were not successful.