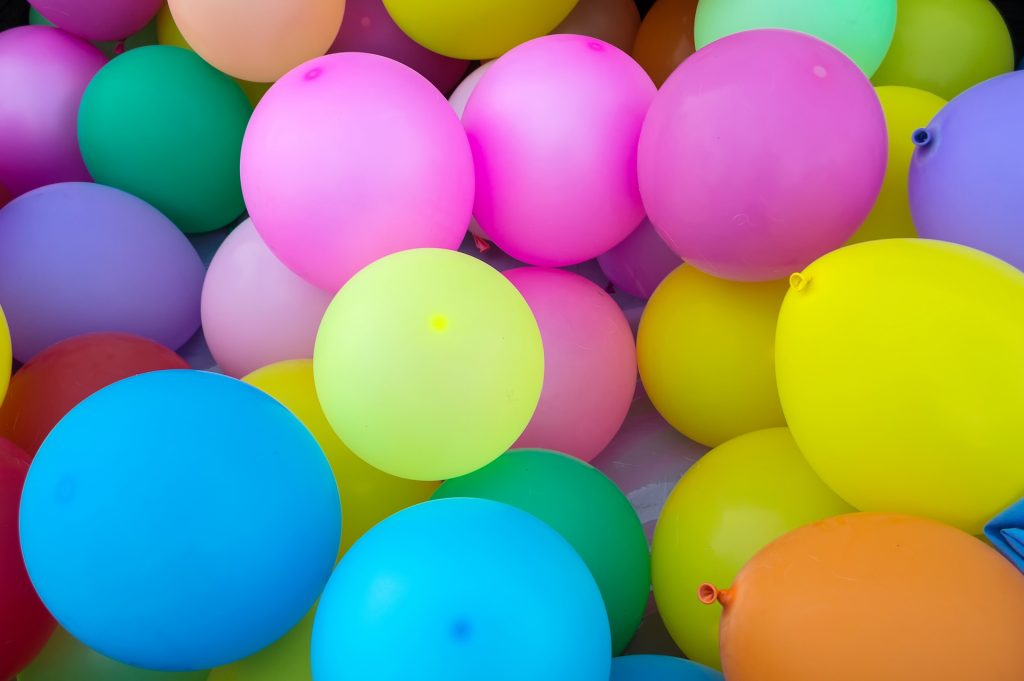 A popular Pocono festival is back this year with plans to celebrate locals whose hard work supported the community during the pandemic.

“They helped us get through a difficult year, and because of their hard work, we wanted to acknowledge and celebrate — and take the platform that Riverfest is — to highlight the efforts of our community members,” event organizer Gil Coronado said.

Before Brown takes the stage, organizers will ask festival-goers to participate in a moment of silence for COVID-19 victims.

The all-day shindig also includes an eight-hour concert with a diverse line-up featuring rock, Latin pop, R&B, hip-hop, and even some Disney tunes.

DJ Queue will spin and local singer, Harley, 14, will sing her hit song, “Veruca,” (inspired by the film, “Willy Wonka and the Chocolate Factory,”) which is the theme song to this year’s fest.

Along with the music, enjoy treats from local faves such as Lani’s Grilled Cheese Shop, Llama Ice Cream, and Tropical Eats (Latin and Caribbean fare).

Admission to the concert is free with a suggested $10 donation that includes entry to the Zumba class and a free festival T-shirt.

“We are excited again to once again work with the Pocono Mountains United Way because of the many programs they have (childhood development, housing programs and a frontline workers program) to support the community,” Coronado said.

“It’s such an exciting time for us to come back together and connect. It’s a very important time — a celebration of leisure, family fun, and community.”

For info, go to shawneeriverfestconcert.com.