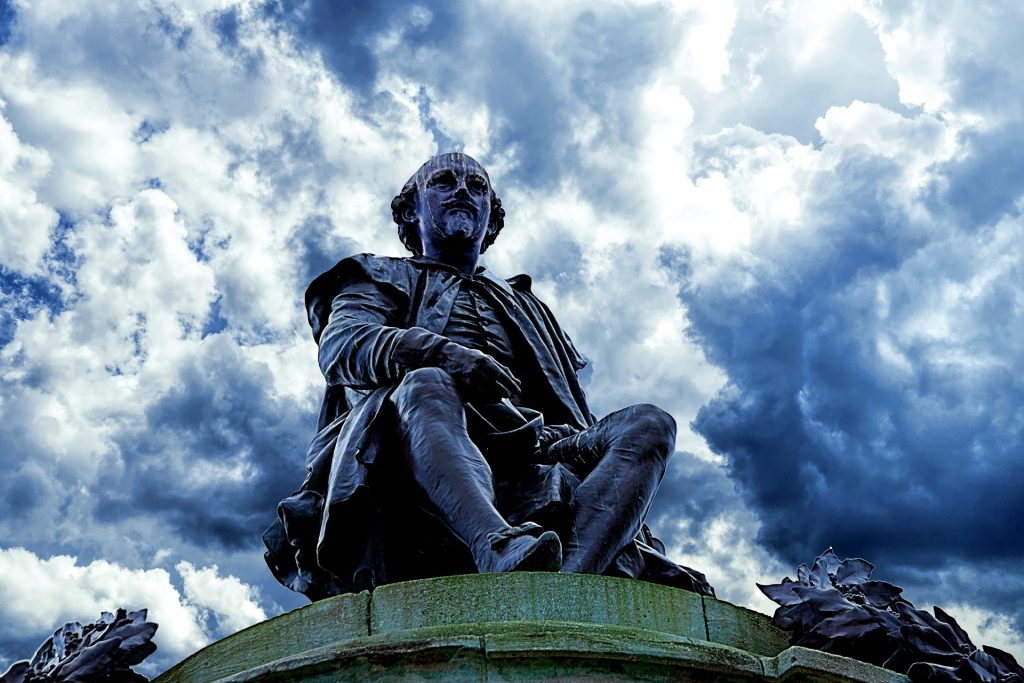 “Hark” features a series of holiday music videos by festival alumni and Northeast Pennsylvania natives alongside host and season regular Conor McGuigan. The show will be available to download today starting at 2 p.m. until the new year.

“There is footage from Scrantonians singing in Boston, dancing in California, belting ballads in Brooklyn, and of course, showcasing some wonderful holiday landscapes in NEPA,” the festival noted in an announcement.

The show also will include more information about the festival’s upcoming 10th anniversary season, and proceeds from the variety show will benefit the festival, which has been and will continue to be free. Tickets cost $20 for an individual download, $40 for a family download and $15 for the album only, and they are available at ScrantonShakes.com.