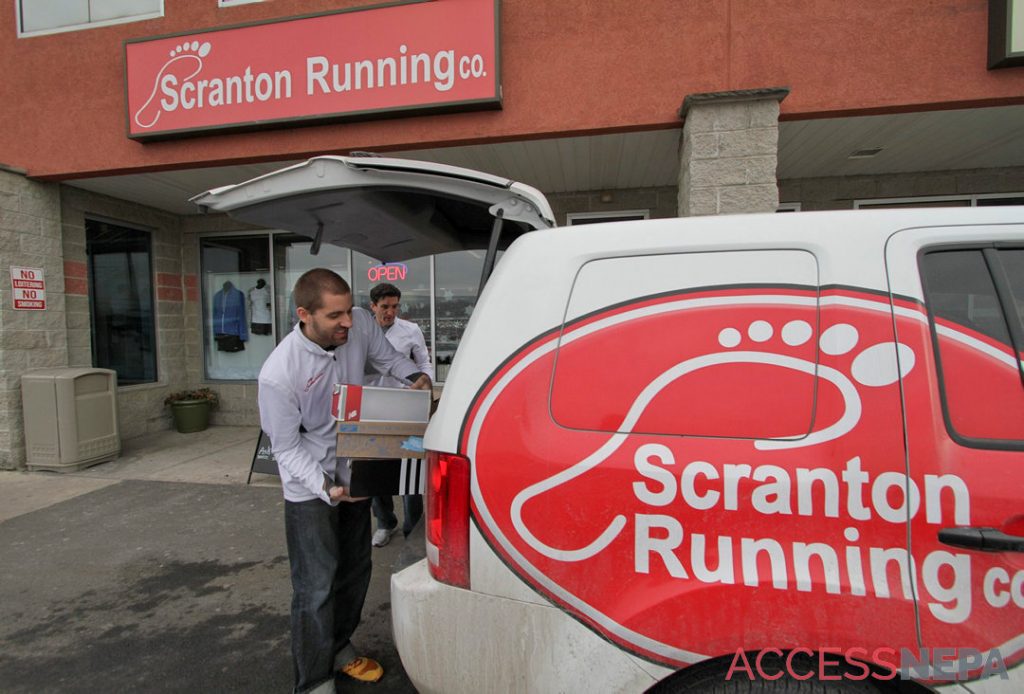 Last year, a corporation of Byrne’s bought nearly 4 acres at 2 West Olive St., directly across the street from the running company’s current location at 3 W. Olive St., he said.

The vacant land runs along the Lackawanna River Heritage Trail at the Scranton Half Marathon Pavilion. The spot is a popular access to the trail for many runners, walkers and bicyclists.

In recent months, Byrne has had truckloads of clean fill brought in to raise the level of the vacant property in the flood plain to the height of the levee along the west shore of the Lackawanna River.

The city approved a stormwater management plan for the site, said Tom Oleski, director of the city’s Licensing, Inspections and Permits Department.

“They’re doing grading to raise the land because that is the flood zone down there,” Oleski said. 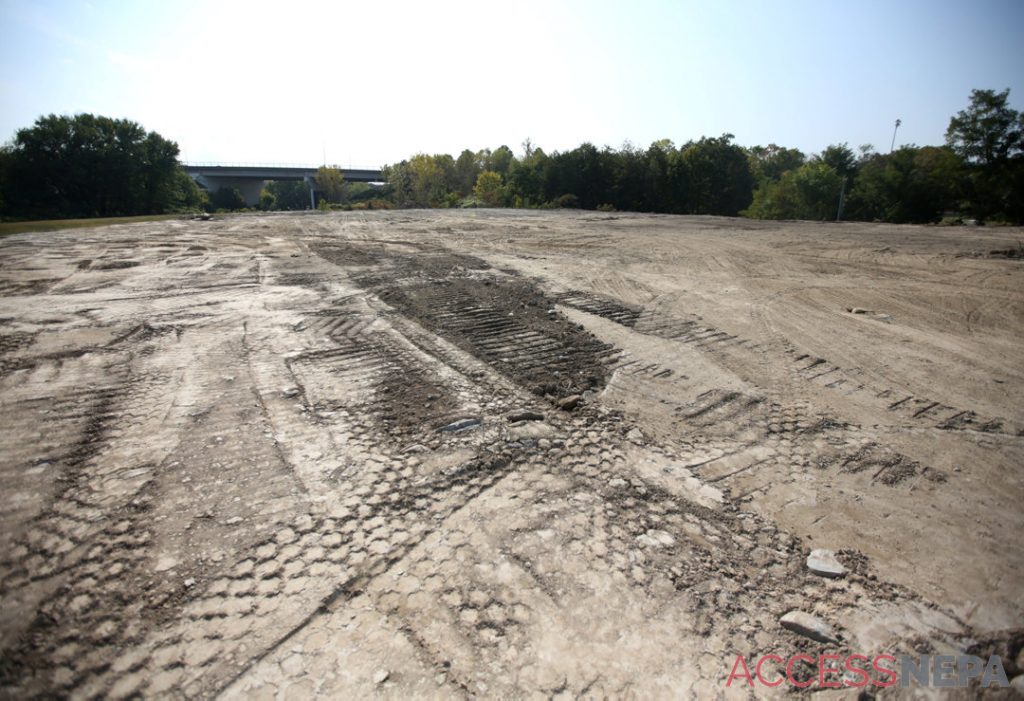 Byrne tentatively envisions a two-story, 30,000-square-foot building with Scranton Running Co. as an anchor and other tenants.

“We’re going to create a whole new world over there,” Byrne said. “Generally, we want the theme, the building, to be a healthy environment.”

He hopes for a groundbreaking in spring.

An old, block garage on the lot used for storage also would be removed, Byrne said.