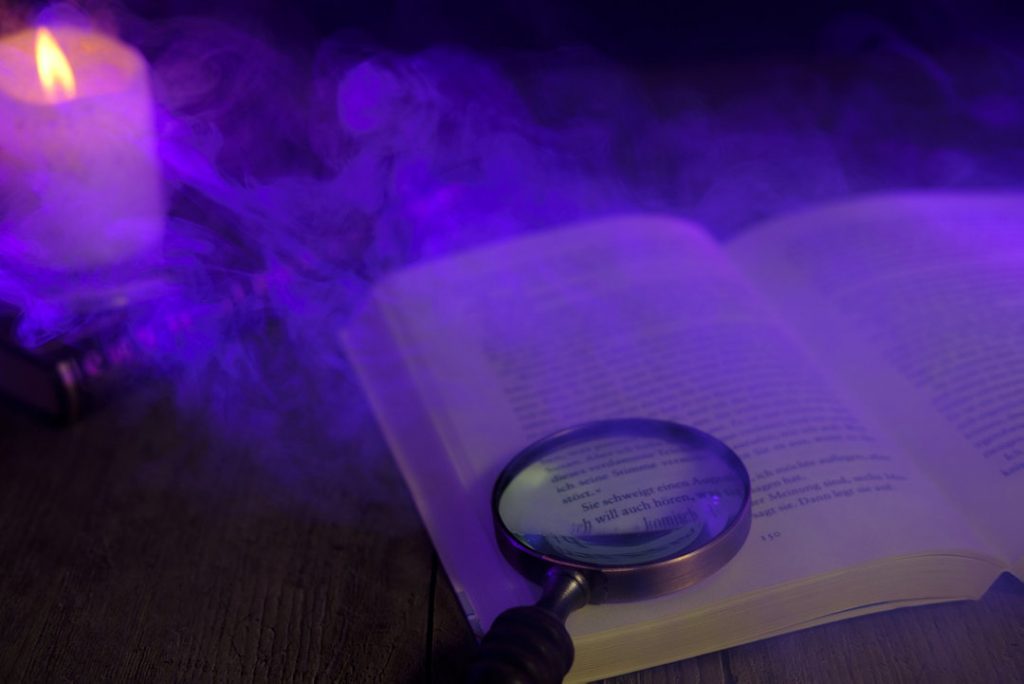 Teams will have a chance to win prizes in an app-based murder-mystery game coming to Scranton this spring.

“CluedUpp mysteries unfold virtually via our award-winning app and the game is self-guided on the day,” according to the event website.

In the outdoor game, teams from two to six people try to solve the case of the Ripper, a fictional murderer who’s already killed three men. Teams can start at any time between 9 a.m. and 2 p.m. from a secret starting location and from there will travel around the city to interview virtual witnesses, solve puzzles, do challenges and figure out clues on the way to cracking the case. Teams will start from different locations “to limit team proximity,” according to the website.

One team ticket costs $52 and covers up to six people. Kids under 16 can play as extra team members for free, but “the game is not designed to be played or solved by children on their own,” according to CluedUpp. Tickets are limited.

Each team must have at least one smartphone. They also are encouraged to come up with a clever team name and wear detective-inspired costumes.