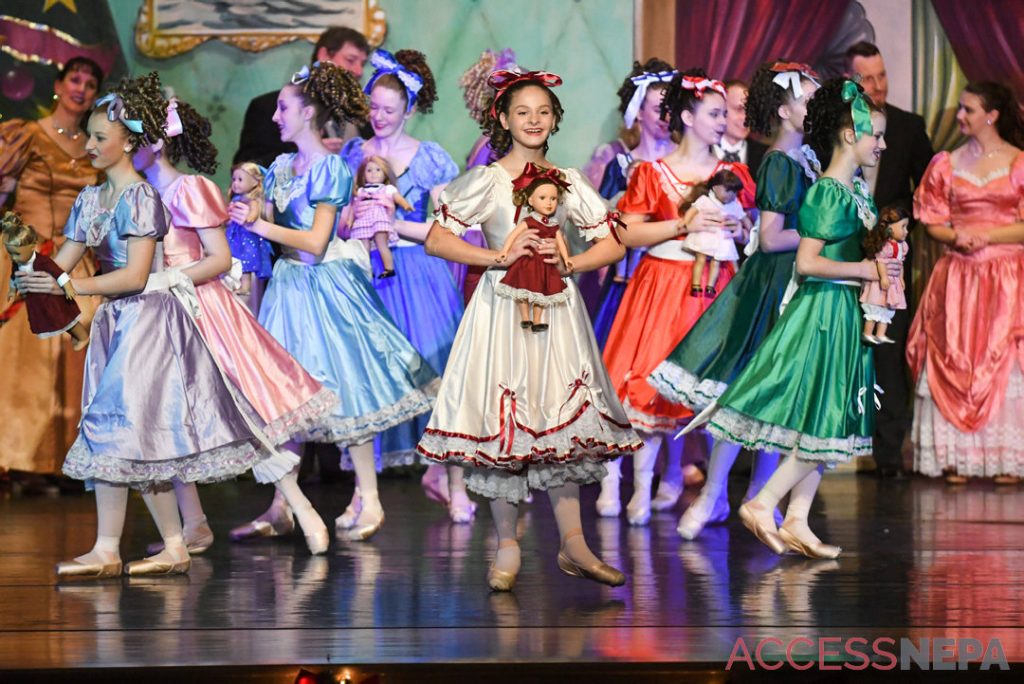 NEW PHILADELPHIA — The Schuylkill Ballet Theatre will put on its 41st performance of “The Nutcracker” from Nov. 27-29 at the Simon Kramer Cancer Institute Theatre, a new location this year in compliance with COVID-19 guidelines.

“The Nutcracker” had previously been held at Pottsville Area and Schuylkill Haven Area high schools. Sarah Schimpf, Schuylkill Ballet Theatre assistant director, said the change was necessary due to restrictions in the school district.

“We had no other choices for venues,” Schimpf said. “The school district, with all of their restrictions, basically said they can’t accommodate us this year.”

Schimpf said the situation is always changing, so the company is trying to be prepared to adapt to developments in the pandemic.

“We have the kids rehearsing as if the show will go on,” Schimpf said. “There is a chance it may not go on, but the students and families do understand that.”

Schimpf said that with the new location comes adjustments to the show, as the Simon Kramer Theatre is smaller than the previous venues.

“There have been changes to the scenery due to the size of the stage,” Schimpf said. “It’s a smaller theater with less seating.”

The smaller size made it a better location for limiting the number of attendees, according to Schimpf. However, there will be one more performance this year to make up for the limited numbers.

“There will be three shows,” Schimpf said. “We can add more if necessary, if there’s an interest and we need to spread out the crowd more.”

Schimpf said organizers will comply with all social distancing and mask guidelines, along with further steps to ensure a safe event.

“All of our ticket sales will be online this year so we can control the number and cut it off when appropriate,” Schimpf said.

If the event does need to be canceled, Schimpf said a livestream option will be considered.

Despite the challenges, Schimpf said she does not think these changes are a bad thing.

“It’s nice to freshen things up,” she said. “If you’ve seen the show before, you’ll be seeing something new.”