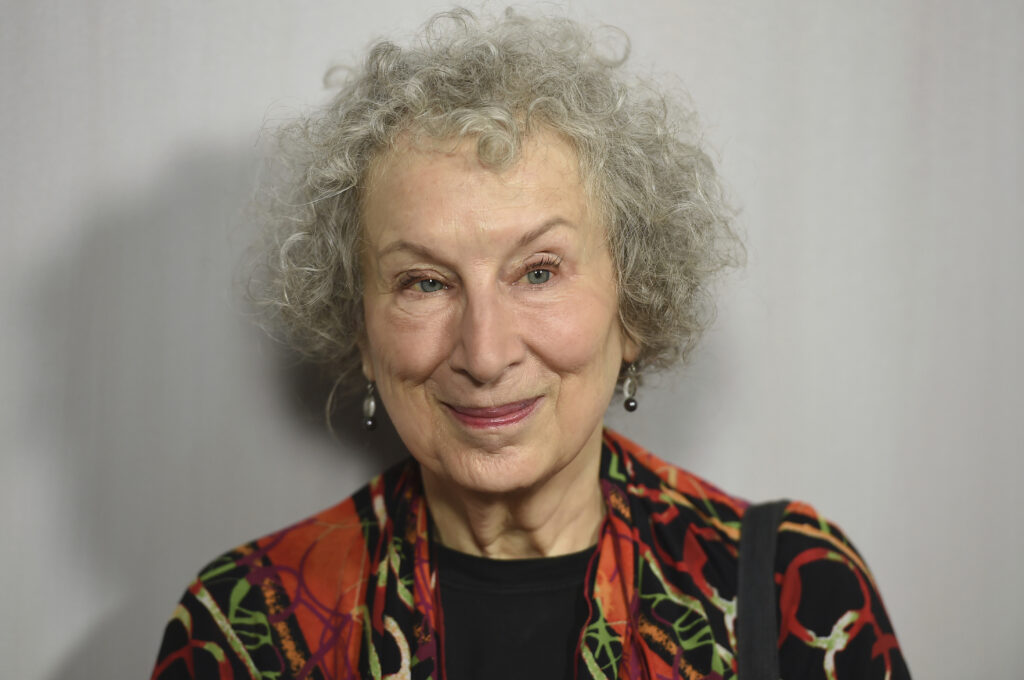 Rushdie, who won in 1981 for “Midnight’s Children,” makes the 13-book longlist for his latest novel, “Quichotte.” Atwood won in 2000 for “The Blind Assassin” and is nominated for “The Testaments,” a follow-up to “The Handmaid’s Tale.”

The eight women and five men on the list announced Wednesday include Britain’s Max Porter for “Lanny”; Nigerian-British writer Oyinkan Braithwaite for “My Sister, the Serial Killer”; British-Turkish author Elif Shafak for “10 Minutes 38 Seconds in This Strange World”; and Lucy Ellmann, the only American finalist, for “Ducks, Newburyport.”

Six finalists will be announced Sept. 3, with the winner revealed Oct. 14.