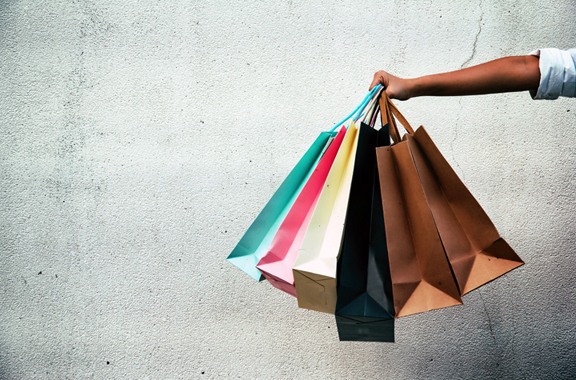 Three resale shops in the borough are scheduled to move under one roof.

Plato’s Closet, Once Upon A Child and Style Encore will relocate from their current locations on Commerce Boulevard to 930 Viewmont Drive, said Ryan Simmons, co-owner of the stores.

While they will share the same building, the businesses will remain as three separate stores, he said.

Simmons plans to open Plato’s Closet and Once Upon A Child at the new location at the end of July and Style Encore within a month or two.

He noted the three brands share a large percentage of customers, which played into the decision to move them into one spot. Simmons said the new location has 15,000 square feet of retail space.

“It’s the perfect size for the three stores and I think it will give our customers a better shopping experience,” he said.