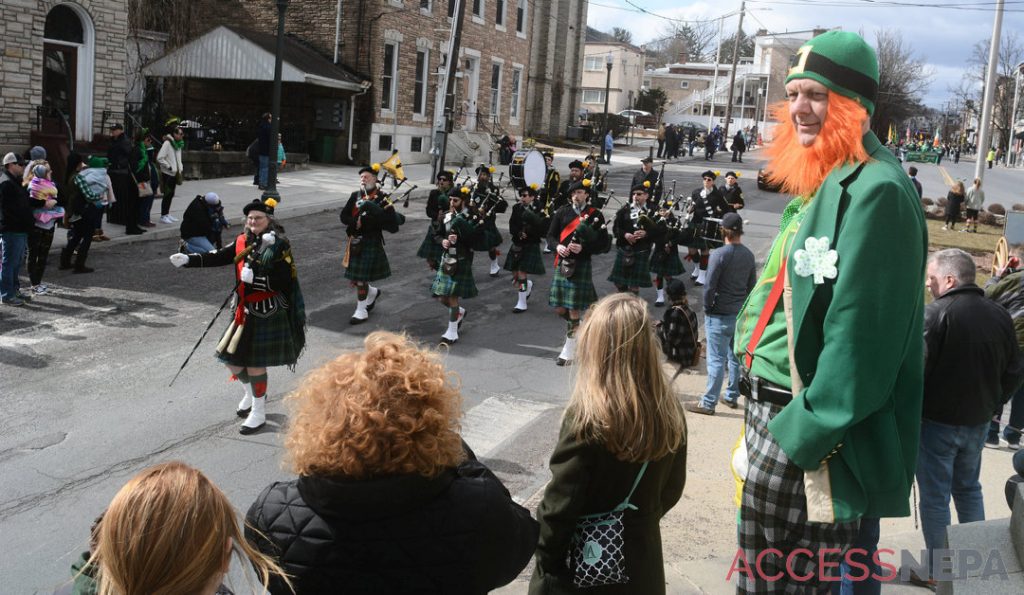 POTTSVILLE — For the second year in a row, there won’t be a St. Patrick’s Day parade in the city, but officials are inviting residents to participate in contests and a scavenger hunt to celebrate the holiday.

The yearly parade has been canceled again due to the coronavirus pandemic, according to a flyer sent out by the city.

However, Mayor James T. Muldowney, the city recreation commission and the Ancient Order of Hibernians Division 2, the parade’s organizer, are collaborating on alternate events.

In addition, residents are invited to share their favorite Irish stories and expressions by emailing AOHPottsville@gmail.com.

Gift certificates from several city businesses will be awarded to the winners in a virtual watch party on St. Patrick’s Day, March 17, officials said. 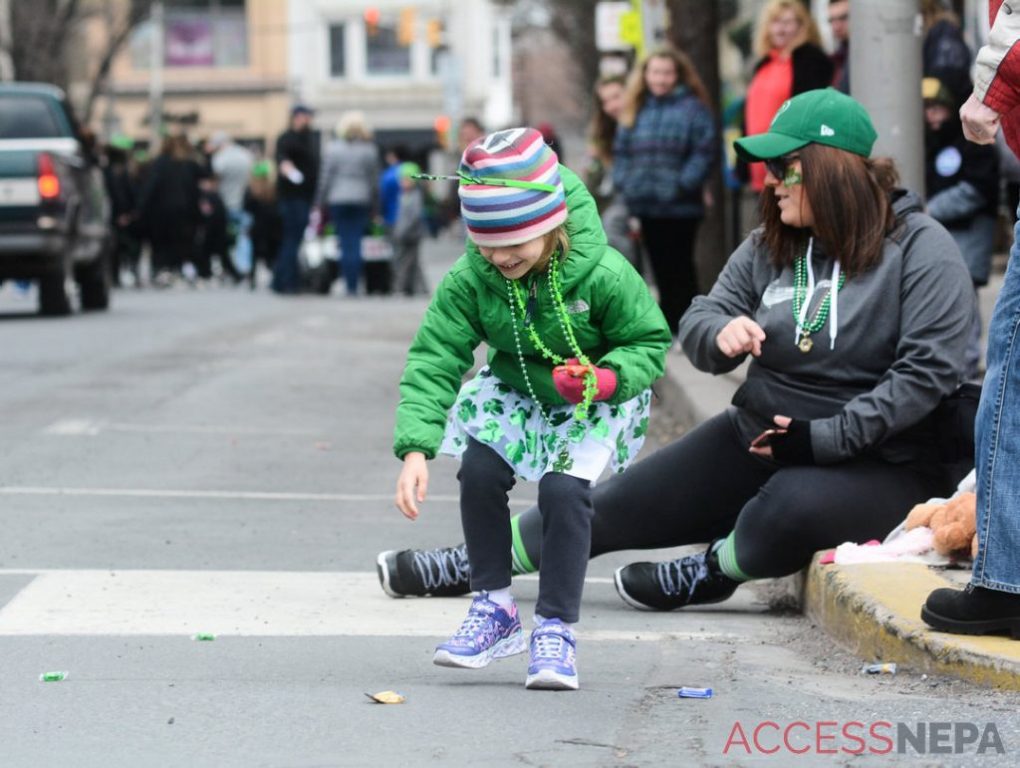 Details on the winner categories or prizes wasn’t available Wednesday.

Organizers canceled last year’s parade a day before it was scheduled to occur.

A few days earlier, longtime organizer Leo F. Haley had passed away. Haley, who was 85, was an integral part of the parade’s creation in 1975 and continued to be involved in its planning, even last year.

The deadline to submit photo entries is 2 p.m. March 15 and participants should include their name, address, phone number and email. Officials said entries can be emailed to cityadministrator@city.pottsville.pa.us.

More information can be obtained by calling 570-628-4417 or emailing cityadministrator@city.pottsville.pa.us.