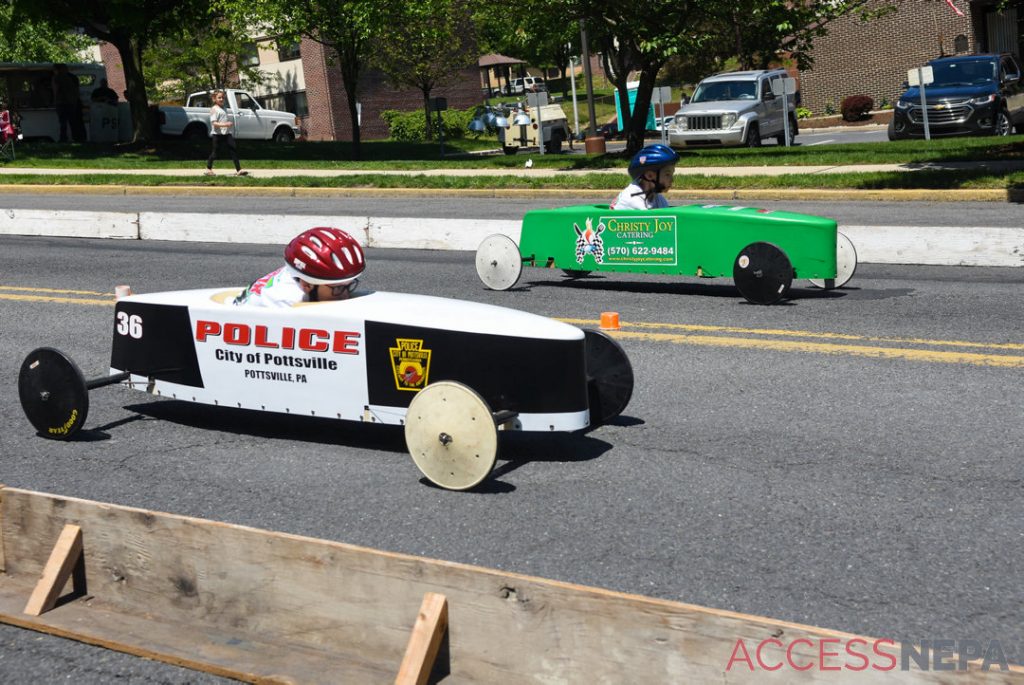 Pottsville soap box derby to return in May

After being canceled last year because of the coronavirus pandemic, the Pottsville Area Soap Box Derby is back on for 2021.

“We are excited to be able to host it,” she said.

City council Monday night approved a special events application. Carroll said she was waiting not only for approval from the city, but for word that the All-American Soap Box Derby, to which Pottsville winners advance, would be held this year in Akron, Ohio. That derby is scheduled for July.

Registration for this year’s event began Tuesday and can be done by calling 570-628-5415, with sign-ups taking place from 10 a.m. to 5 p.m. at Womer’s Garage on Hotel Street. Carroll said anyone who raced in 2019 or was scheduled to race last year can contact her. New racers will be accepted beginning Saturday, March 20, if spots are available. 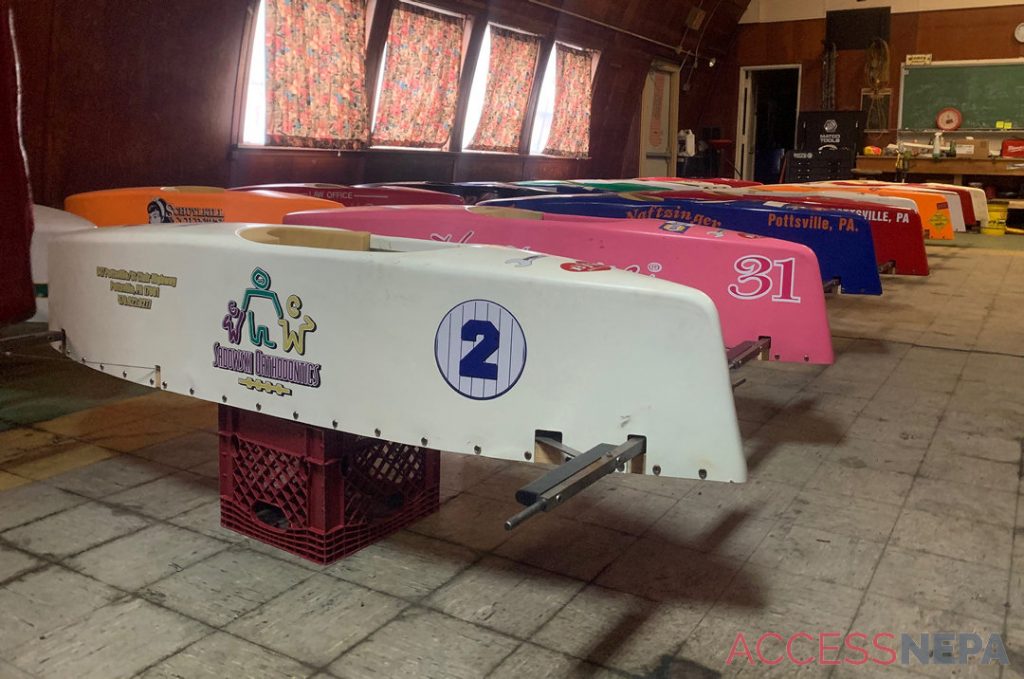 She said several racers scheduled to participate in the 2020 derby have contacted her expressing interest in doing so this year. Those scheduled to race last year had been preparing their cars for several weeks when the decision was made in April to cancel the derby.

Carroll said holding the derby this year allows the public to “get back to some semblance of normalcy.”

The plan is to build a storage facility for equipment on the property, which is two adjoining lots in the 800 block of Laurel Boulevard.