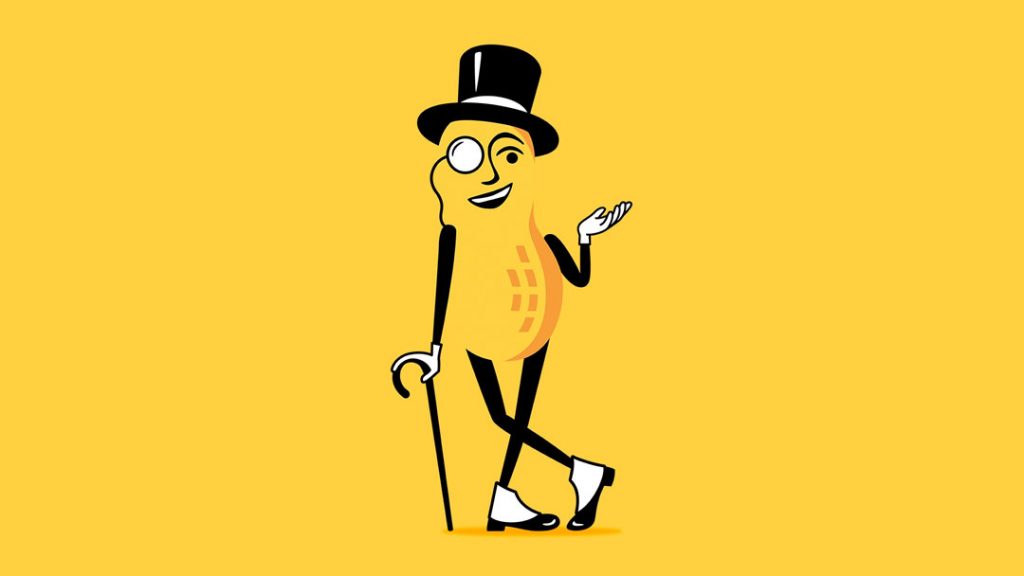 Mr. Peanut is back to his old self … er, shell.

And, yes, his trademark monocle, top hat and cane are back as well.

Planters Peanuts, founded in 1906 in Wilkes-Barre, has revived its iconic mascot, which was killed off around this time last year and replaced by “Baby Nut.”

The company recently revealed Mr. Peanut’s return in a “How it started. How it’s going.” meme that is currently popular online, showing a photo of Baby Nut in February 2020 next to a picture of the resurrected Mr. Peanut today.

Local businessman Thom Greco, an avid Planters Peanut memorabilia collector who is trying to bring a museum to Mr. Peanut’s birthplace, said he always believed Mr. Peanut would be back and was happy to hear the news.

“We thought that was going to happen,” Greco said. “In our opinion, Baby Nut was brought along to give attention to Planters Peanuts to a younger generation.”

Greco said he recently purchased a significant amount of Planters memorabilia — including an antique peanut roaster with Mr. Peanut sitting on top — during an auction in Alabama following the death of one of the best known Peanut Pals, a group dedicated to Planters memorabilia.

He hopes to one day showcase the items in a visitor center and museum in Wilkes-Barre, which remained Planters’ home in a South Main Street building until 1961.

In a commercial before last year’s Super Bowl, Planters killed off its beloved mascot in a fiery crash of his NUTmobile.

The tragic death of one of the world’s most recognizable brand characters was designed to build anticipation for Planters’ $5.6 million Super Bowl ad of Mr. Peanut’s funeral — attended by a host of other notable company mascots, such as Mr. Kool Aid and Mr. Clean. At the funeral, a tear from Mr. Kool Aid dropped on Mr. Peanut’s grave. Baby Nut soon sprouted up.

Instead of spending that kind of money again on a Super Bowl ad, Planters this year is donating $5 million to reward people who have gone “A Nut Above.”

“This year, instead of spending $5 million dropping me off a cliff again — please don’t — I’m spending it on the people who helped make the world a little less nutty,” Planters wrote on Mr. Peanut’s Twitter feed.

The return of Mr. Peanut is the mascot’s fourth transformation in a year. Within seven months of the Super Bowl, Baby Nut became Peanut Junior — a 21-year-old adult nut, minus Mr. Peanut’s famous top hat, monocle and cane. In December, the nut transformed again into a 50-year-old named Bartholomew Richard Fitzgerald-Smythe, or Bart for short.

Through it all, the mascot retained the @MrPeanut handle on Twitter.

Last week, Planters hinted at a return to the traditional Mr. Peanut by tweeting “Found my monocle. See you soon.” It was accompanied by a video that said “He’s back with a bang.”

On Wednesday, the new and improved Mr. Peanut was revealed.

The return of the original Mr. Peanut comes at a time when Planters’ parent company, Kraft Heinz, is in talks to sell Planters to Hormel Foods Group for $3 billion.