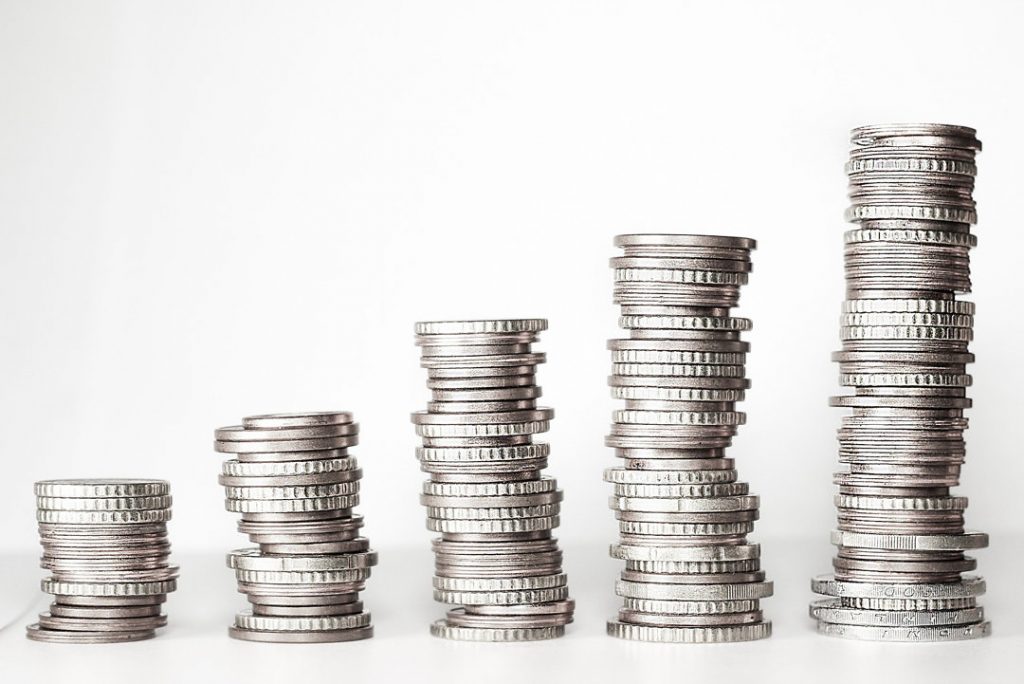 Pennsylvanians warned to watch out for foreign lottery scam

Pennsylvania Lottery officials issued a warning Monday to be on the look out for a lottery scam originating in Jamaica.

People have reported the scam to lottery officials over the past few weeks, saying they were called by a person with accent who tells them they are the winner of a fictitious Mega Millions sweepstakes or that they have won a prize from another Lottery game with a well-known name. The caller says the person should make a payment for taxes or other costs to facilitate the processing of their prize, but the prize is never paid.

“Unfortunately, these types of scams are quite common — especially during times of crisis, such as a pandemic, when people may be vulnerable,” said Pennsylvania Lottery Executive Director Drew Svitko in a prepared statement. “It’s important to know that the Pennsylvania Lottery will only contact players if they won a Second-Chance Drawing, a giveaway into which a player may have submitted an entry, or to collect their winning story. We never call or email people at random.”

According to the lottery, scammers have falsely claimed to represent a lottery organization, sometimes posing as actual employees whose names can be found through the Internet.

Scammers will sometimes offer a “badge number” or other made-up information to try to sound legitimate. They’ll also use the names of real lotteries and lottery games.

Scammers will often set up fake websites and telephone switchboards to hide their whereabouts, creating “spoofed” phone numbers, which make it appear on a caller ID display that a call is coming from a real entity or U.S. area code.

Here are some other warning signs:

The Federal Trade Commission has more information on fake lottery and other scams. To file a complaint or get information, call toll-free, 877-382-4357.

If you have been the victim of a scam, contact your local police, sheriff’s office or state police.