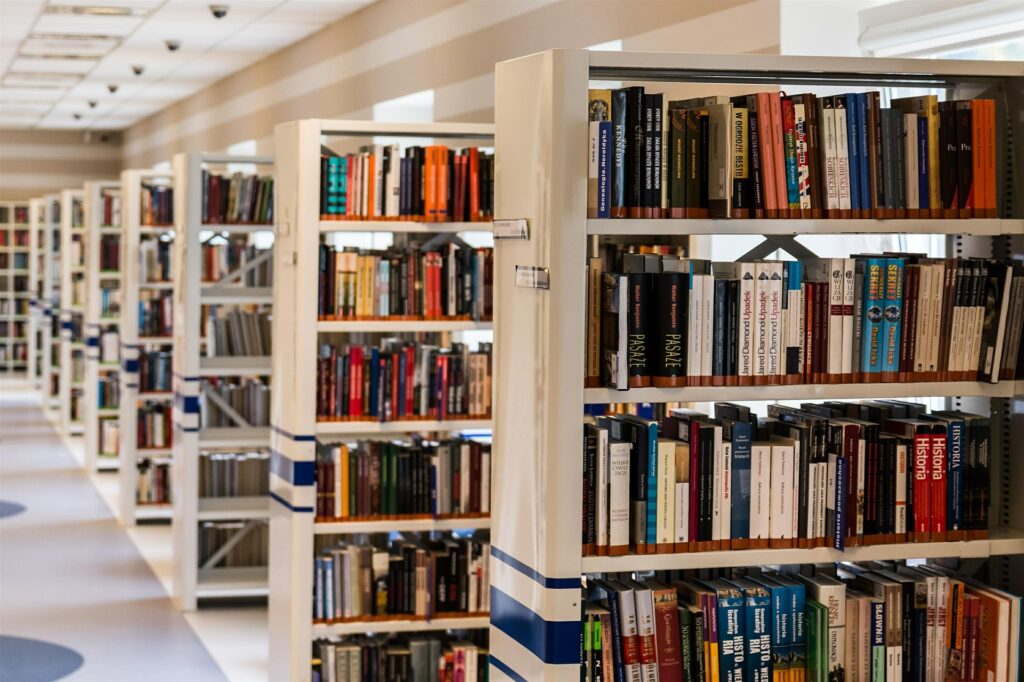 All libraries and state-owned historic sites and museums will close along with schools throughout the commonwealth to slow the spread of COVID-19.

The Hazleton Area Public Library and its branches closed Saturday and Eckley Miners’ Village will close, effective today through the end of the month.

The libraries will remain closed through March 29, a period mirroring school closures in the state, said Glenn R. Miller, deputy secretary and commissioner for libraries for the state Department of Education, in an announcement late Friday.

“It came as a surprise,” said Michele Kushmeder, HAPL executive director. “It’s probably the safest measure that can be taken.”

The library was already considering halting its programs and attempting to limit social contact, while still providing people with access to services, before the mandate from the state, she said.

A full closure is difficult, Kushmeder said, as people rely on the library and its branches for so much. People print forms for state and federal taxes, use mobile printing and faxing service and even internet, she said.

“It’s difficult to not provide that,” she said.

The library hasn’t received guidance on whether staff would still report, as there is work to be done even if the doors aren’t open to the public, Kushmeder said. Maybe there would be staff on to answer phone questions or respond to patrons through Facebook or email, she said.

All overdue fees will be waived during the closure and people can continue to use the book boxes to return materials, she said. The boxes and the buildings will continue to be checked in the event of a full closure, she said.

Library personnel will also be using the Facebook page to interact with patrons and to highlight online resources that can be used from home, such as stories or videos for children and parents looking for things to do during the school closure, she said.

Staff with access to the online pages have continued to monitor them and respond to people, Kushmeder said. The library will keep the public updated on any additional changes, she said.

“We’re going to try to help people through this time,” Kushmeder said.

The state will continue to monitor and evaluate the situation and announce decisions about the future on the Office of Commonwealth Libraries website, www.statelibrary.pa.gov, Miller said.

Eckley Miners’ Village, which closes today, was already limiting tours to groups of 10 or less and canceled all public programs and events through April 30.

Earlier this week, the Pennsylvania Historical & Museum Commission closed The State Museum of Pennsylvania and the Pennsylvania State Archive in Harrisburg and sites in Delaware and Montgomery counties, the area hardest hit by the new coronavirus outbreak.

All museums and historic sites will remain closed through the end of the month, when the commission will re-evaluate operations in conjunction with the governor’s office and state health officials, according to the announcement released Saturday morning.