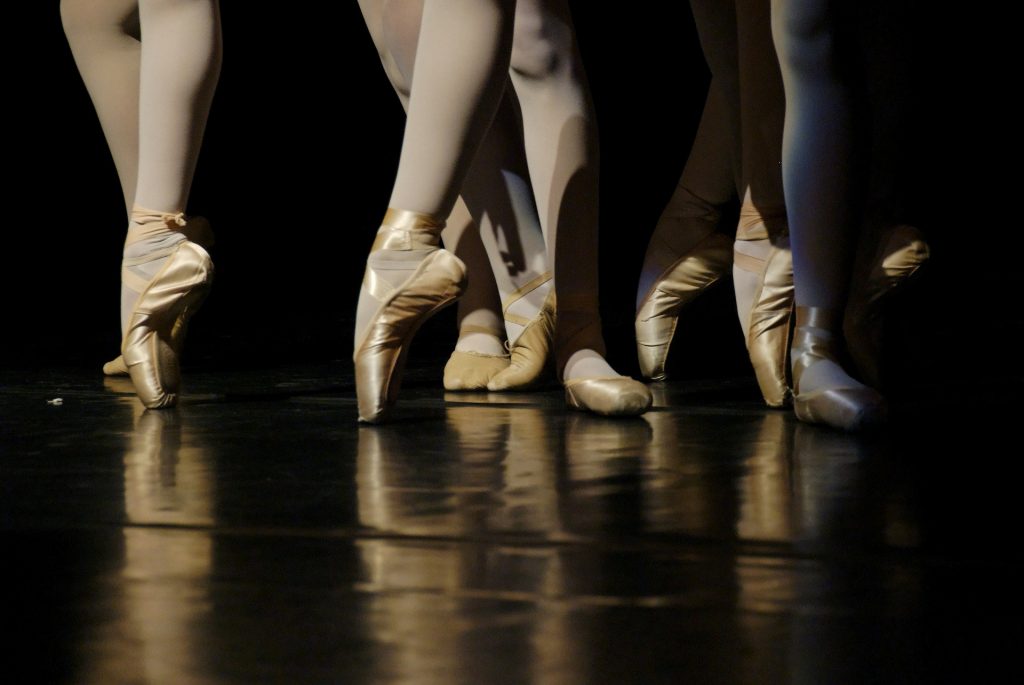 Pennsylvania Ballet back at last with new productions online

After a year-long absence from the stage, Pennsylvania Ballet is dipping its toe back into performance.

The number of dancers has been slimmed down for the COVID era and performances are being offered online only, but the company returns this spring with newly mounted works and world premieres opening in March, April, and May. The new vehicles for the troupe’s dancers and choreographers (no orchestra yet) are being filmed at and in partnership with the intimate Performance Garage not far from the ballet’s home on North Broad St. Each program will be available online for a week.

“We are the over moon,” said ballet executive director Shelly Power of the return. The public last got a glimpse of the company in La Bayadère, in March 2020. “We had one weekend of performances and then we shut down.”

Dancers worked at home and on Zoom much of last year and began re-assembling in the studio, with precautions, in January.

“I heard from so many of them, they were so grateful to be in a studio, they hadn’t seen each other in person for so long. It was quite emotional for most of them — staff as well.”

The ballet has titled each of the three programs — “Strength,” “Resilience,” and “Beauty” — and is dedicating them to Pennsylvania Ballet founder Barbara Weisberger, who died in December at age 94.

The first program, streaming from March 25-31, features a work by Weisberger’s mentor: George Balanchine’s Concerto Barocco. The piece is set to Bach’s Concerto for Two Violins in D Minor and will use a recording of the work.

More Balanchine, his Allegro Brilliante, is on the second program, streaming April 29-May 5. Christopher Wheeldon’s Polyphonia, Angel Corella’s Raymonda Suite, and a solo excerpt from Dwight Rhoden’s And So It Is… round out the installment.

Three world premieres are on the last program. Works choreographed by Juliano Nunes, Meredith Rainey, and Russell Ducker will be set to music by Philadelphia composer Jennifer Higdon. The program streams May 27-June 2.

For safety reasons, the number of dancers who are performing together has been limited to 10, said Power. Dancers are masked in rehearsal, but take them off for filming.

The company has 46 members, and ballets for the March program have been double-cast, “so every dancer was really assured to get back into performance. They came back in beautiful shape,” she said. (Ticket buyers for the March installment can choose between Cast A and Cast B, or access both for an extra $5. The April and May programs are not double-cast.)

As for when live dancers will once again perform for live audiences, Power says the company is aiming for the fall.

Faced with the same uncertainty as all arts groups regarding safety considerations and changing audience-capacity restrictions, the ballet is preparing “plan A, B, C, D, E and F,” she said. If we had Nutcracker, could we do it in a reduced version? We want to keep our dancers dancing. We are encouraged by the vaccine and think people are hungry to be back in the theater. So we’re hopeful.”

Single tickets for each installment are $25, with a bundle ticket for all three installments at $50. A package with unlimited viewing within the dedicated timeframe is available for $175. Information at paballet.org.