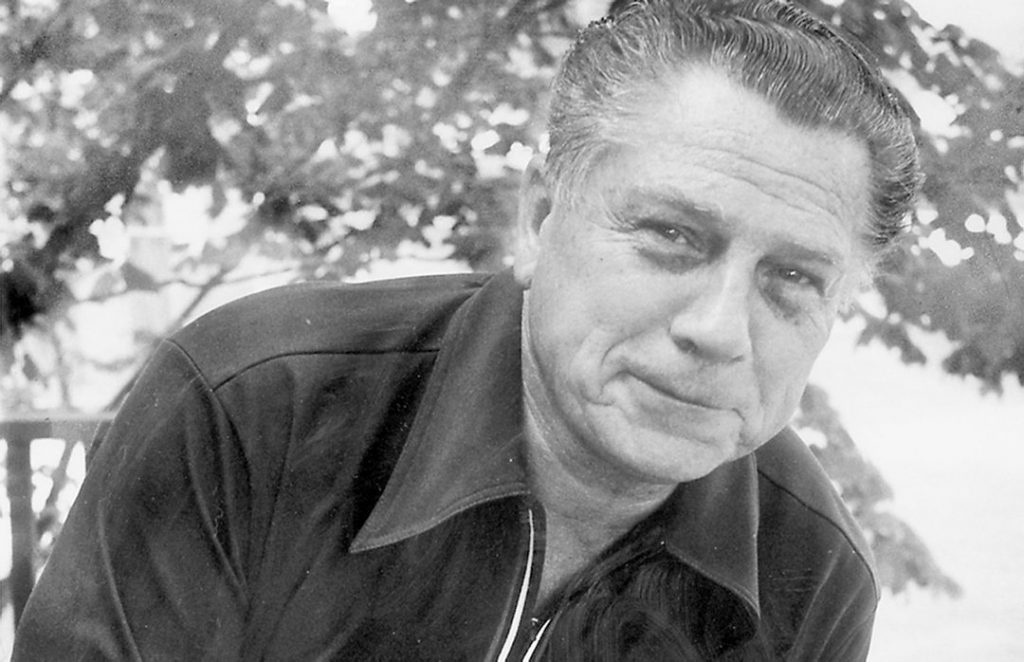 Penn State Wilkes-Barre is hosting a presentation this afternoon on the disappearance of labor leader Jimmy Hoffa and the late mob boss Russell Bufalino of Kingston promises to be a big part of the discussion.

Penn State professor David Witwer said he has presented his “Searching for Jimmy Hoffa” program about six times so far, but it’ll be much different when he delivers it to a Northeast Pennsylvania audience.

“For Wilkes-Barre, I’m more likely to talk about Russell Bufalino. He’s one of the main suspects,” Witwer said Tuesday. “It’s totally fascinating. We come back to the

Wilkes-Barre/Scranton area, where a lot of this story is tied. It’s quite fascinating to give a presentation in the area where (Bufalino) lived.”

Some Hoffa experts believe Bufalino, one of the nation’s most powerful mafia dons, ordered Hoffa killed in 1975 because Hoffa was being defiant to mafia figures while trying to retake his position as president of the International Brotherhood of Teamsters following a five-year prison sentence for jury tampering.

Witwer, a history and American studies professor who specializes in organized crime, is Penn State’s 2021 laureate, a 13-year-old position that allows faculty members to spend a half year promoting the arts and humanities, the university and his or her own work.

Witwer calls the Hoffa disappearance an “enduring mystery” that continues to fascinate the public in books, documentaries and movies, including the Martin Scorsese film, “The Irishman.”

Witwer said he’s confident Hoffa was killed, but he’s not certain who did it or what happened to his body.