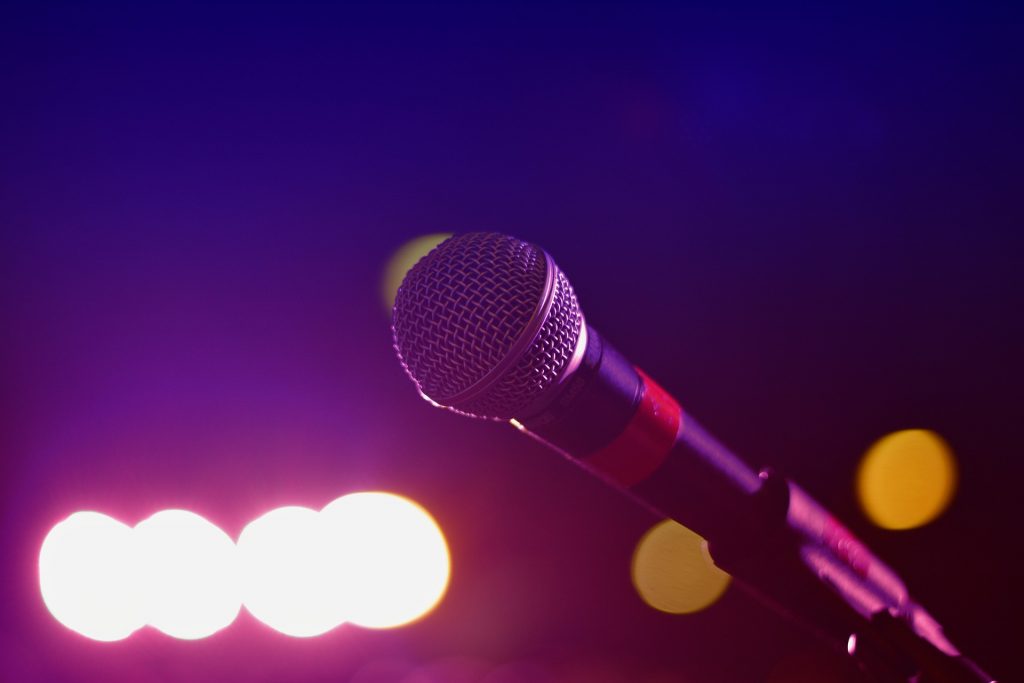 The show will take place Sunday, March 22, from 7 to 10 p.m. Doors open at 6 p.m. Supporting acts will be announced later.

A Dallas, Texas, native now living in New York’s Hudson Valley, Miller has released numerous solo albums in addition to his work with the quartet Old 97’s and has had four songs chart on the Billboard 200. His most recent solo album, “The Messenger,” came out in 2018.

General admission tickets for the 21-and-older show cost $20 in advance.