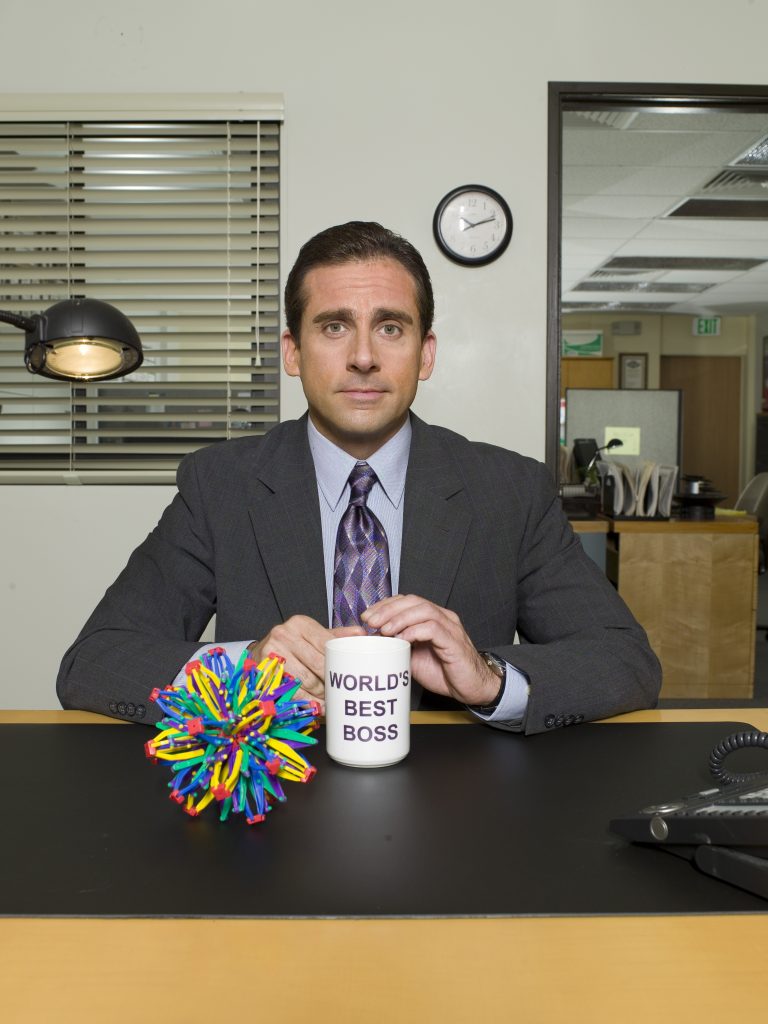 An “Office” fan festival is coming to the Electric City next summer.

The Office Superfan Fest will take place July 24 to 26 at the Marketplace at Steamtown, 300 Lackawanna Ave., Scranton.

An announcement for the event touts the opportunity to meet actors, see costumes and props from “The Office,” vendors, guest artists, cosplay, trivia, art contests, Office Olympics and Cafe Disco. Confirmed guests include actor Hidetoshi Imura, who appeared in eight episodes of the sitcom, and Tom Butts, an “Office” props and costume collector, according to the event’s website.

“The Office” ran on NBC from 2005 to 2013, and numerous cast and crew members from the award-winning comedy have visited through the years, including at “The Office” Wrap Party in May 2013, which included a parade through downtown Scranton.

For more information about the festival, visit officefanfestival.co.

The pumpkin should rot off in a month or two… right? #theoffice #office #dwightschrute #halloween