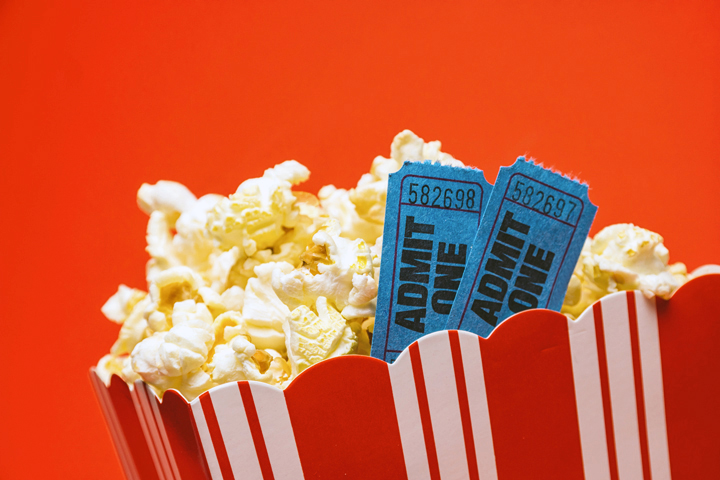 The films featured in the upcoming Northeast Pennsylvania Film Festival have been revealed.

The lineup for April 18 includes: