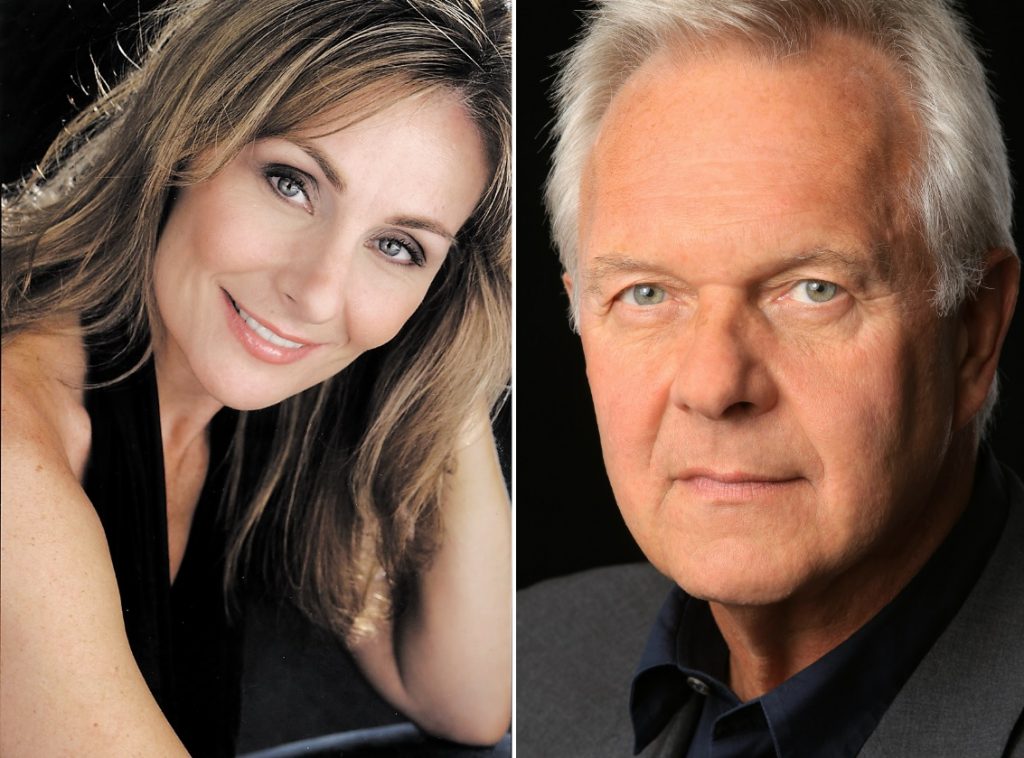 Two Broadway veterans with roots in Northeast Pennsylvania have new projects coming up, according to Playbill.

The entertainment publication reported that the Tony-winning Scranton native behind “Chicago,” Walter Bobbie will team up with Brooke Shields for benefit readings of the comedy “The Man Who Came to Dinner.”

Marsha Mason will direct the readings, which will take place Wednesday, Feb. 5, at the Bucks County Playhouse in New Hope and Monday, Feb. 10, at the WP Theater in New York. Additional casting will be announced soon, Playbill noted.

“‘The Man Who Came to Dinner’ was presented at Bucks County Playhouse in a July 1941 production that featured the playwrights, (George S.) Kaufman and (Moss) Hart, along with Kitty Carlisle and Harpo Marx in his only speaking role on stage,” Playbill wrote.

The play was last revived on Broadway in 2000 with Nathan Lane, Harriet Harris, Jean Smart and Julie Halston. It focuses on a radio celebrity who ends up staying in a couple’s home after slipping on ice at their door when he comes there for dinner.

Olyphant native and longtime “Mamma Mia!” star Judy McLane, meanwhile, is appearing in the off-Broadway show “Romeo & Bernadette: A Musical Tale of Verona and Brooklyn,” which began performances Jan. 14 at the Mezzanine Theatre at A.R.T./New York Theatres. It officially will open Thursday, Jan. 23, and run through Sunday, Feb. 16, according to Playbill.

The show takes Shakespeare’s Romeo and drops him in 1960 Brooklyn for a spoof of the classic play in which the character ends up chasing the daughter of a crime family.