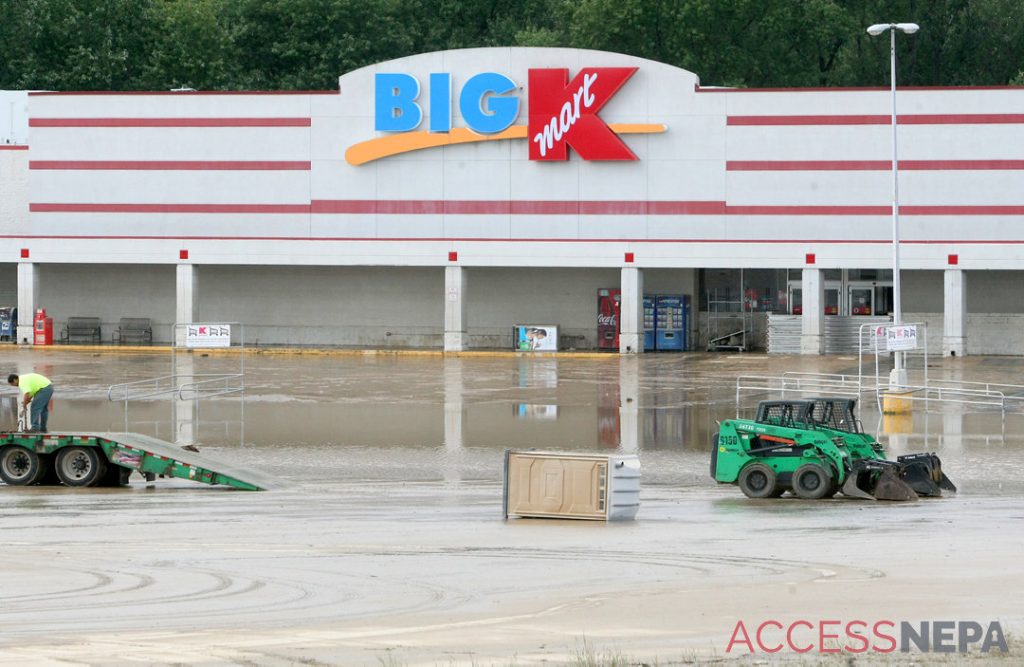 It appears to be an end of an era. Kmart, the store known for its discount prices and its “blue light specials” is closing its last two stores in Pennsylvania.

The last two Kmart stores in the state including the last Kmart in the midstate will be closing in Transformco’s latest round of store closures. Transformco is the parent company of Kmart and Sears.

The Kmart store at 2600 N. Willow S. in West Lampeter Township, Lancaster County will close in mid-April and a liquidation sale has already begun.

“It is with a heavy heart and sadness that we must announce that our store will be closing mid-April 2021,” the store wrote on its Facebook page Thursday. “We are beyond grateful to all of our loyal customers over the years in our Willow Street community.”

The Kmart store at 18 Mark Plaza in Edwardsville, Luzerne County near Kingston will also close in mid-April and its liquidation sale began on Thursday.

“After almost 47 years in our community our Edwardsville/Kingston store will be closing come the middle of April, 2021,” the store wrote on its Facebook page. “Our sale will begin Thursday, February 4th.”

In recent years, Kmart has closed stores in the Harrisburg, Hershey, Mechanicsburg, Enola and Carlisle areas as well as stores in York, Lancaster and Lebanon counties.

And a number of those Kmart stores have been redeveloped.