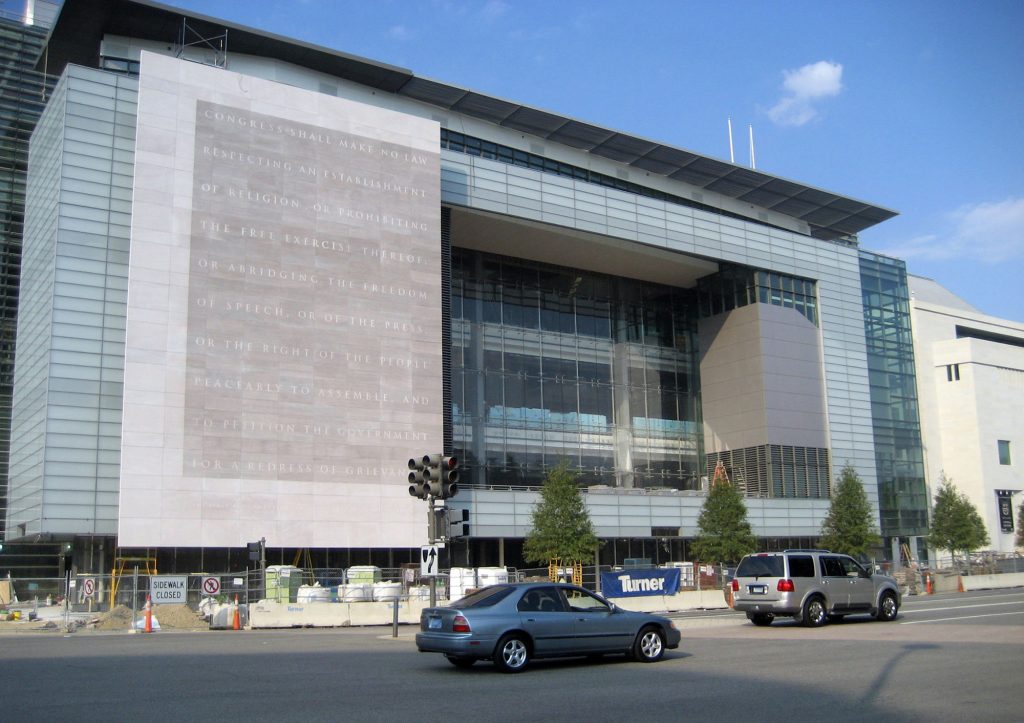 Get into a museum without getting out your wallet on Sept. 21 thanks to Smithsonian magazine’s Museum Day.

The annual event, now in its 15th year, gives people tickets for free admission to one of 1,300-plus museums and cultural institutions across the country.

Admission is always free at Smithsonian museums in Washington, D.C. — and some of the Museum Day venues outside the nation’s capital. But ticket holders will be able to enjoy that same privilege at places that typically charge an entry fee, such as the Newseum in D.C.; the American Space Museum in Titusville, Fla.; the Grammy Museum in Los Angeles and the Museum of Pop Culture in Seattle.

Go to the website www.smithsonianmag.com/museumday to see a list of all the participating venues, categorized by location and area of interest. That’s where you can download your ticket, which covers the cost of general admission for two people.

Choose wisely. Only one ticket is allowed per email address.

Some of the savings are pretty substantial. Ticketholders can save $52 — the price of two adult admission tickets — at the Pro Football Hall of Fame in Canton, Ohio, for example.

Here’s a small sampling of other spots taking part in the program: