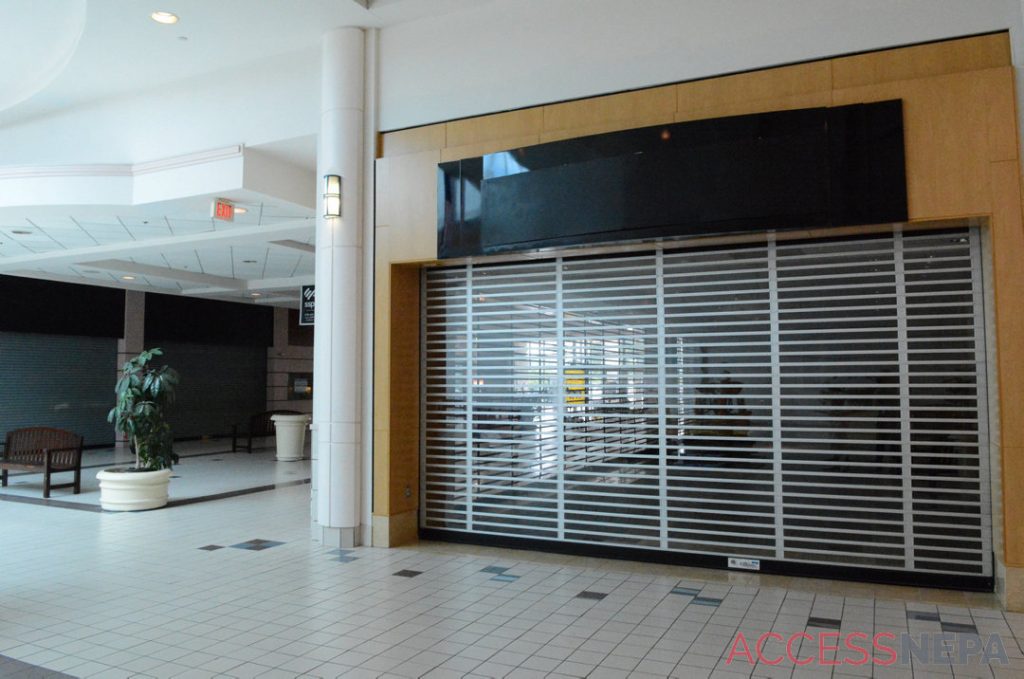 POTTSVILLE — Two stores in the Fairlane Village mall have closed and another plans to shutter by the fall.

Rocco Arruzzo, the mall’s business operations manager, said Wednesday that Kay Jewelers and Benigna’s Creek Winery didn’t renew their leases when they were up in April and May, respectively.

And Schuylkill Valley Sports, in the mall for 31 years, will close no later than the end of September.

Kay’s and Benigna’s were among many in the mall that were dark Wednesday with their gates pulled shut.

Arruzzo said the coronavirus for sure affected Kay Jewelers, as mall officials were in the process of renewing the store’s lease when the pandemic hit.

Signet Jewelers, the parent company for Kay, Zales and Jared, announced earlier this month it was permanently closing about 400 stores, according to the Associated Press.

Arruzzo said Benigna’s Creek Winery, from what he understands, is focusing on its vineyard operation in Klingerstown. 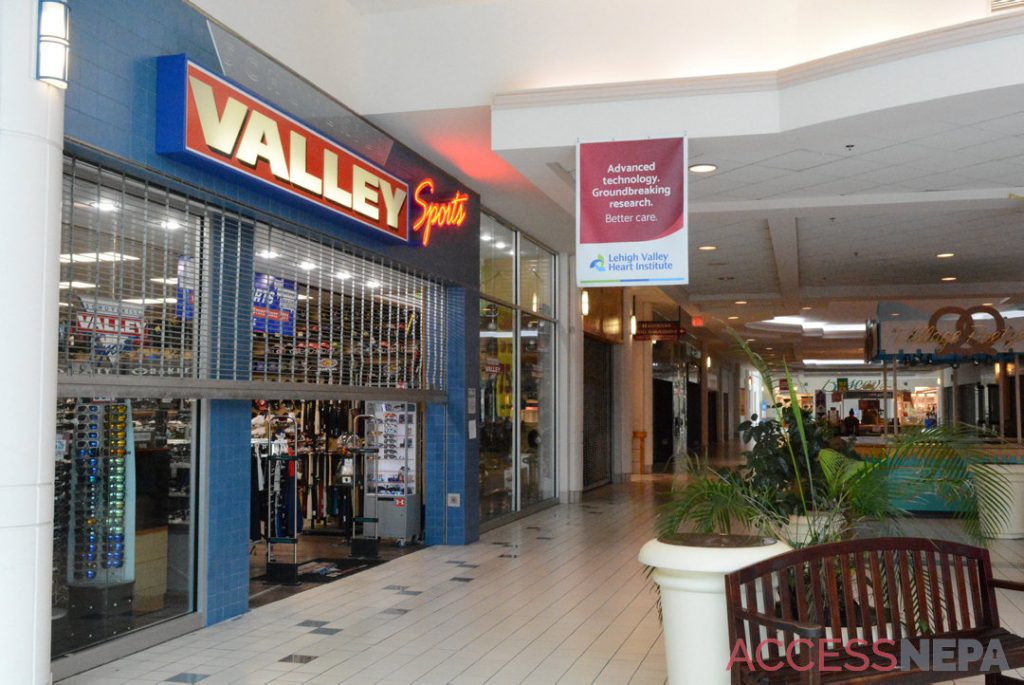 LINDSEY SHUEY / STAFF PHOTOGRAPHERSchuylkill Valley Sports, which will be closing this year, is seen in the Fairlane Village Mall in Pottsville on Wednesday, June 24, 2020.

Schuylkill Valley Sports Manager Frank Herndon said Wednesday the store will close at the end of September, but could be shuttered sooner depending on an upcoming liquidation sale, which starts today. He said the company decided to close 10 of its 11 stores, the exception being its Quakertown location, to “re-brand sporting goods sales for the digital era” and take advantage of social media.

Herndon, who has worked at the store in various roles for more than 20 years, said the Schuylkill County community has been “fantastic,” and he had “a very loyal following,” with repeat customers. He said a highlight has been working with high school sports teams.

“I’ll miss working with the coaches and athletes the most,” Herndon said. “We had great relationships with them.”

He said most of the store’s employees have been at the store for a long time.

Schuylkill Valley Sports stores are in the Lehigh Valley and northeastern and central Pennsylvania. The Fairlane Village location has been open since August 1989, Herndon said. 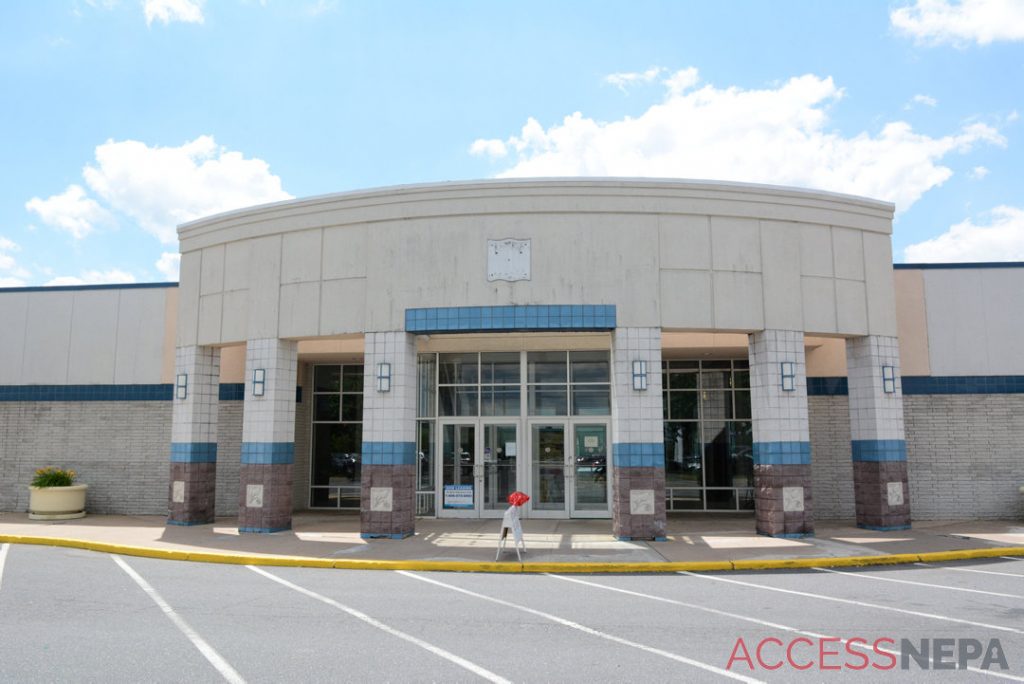 LINDSEY SHUEY / STAFF PHOTOGRAPHER
The Fairlane Village Mall in Pottsville is seen on Wednesday, June 24, 2020. Schuylkill Valley Sports, located in the mall, will be closing this year, and Kay Jewelers has already moved out.

While many stores are closed, a massage parlor opened when the mall reopened to the public June 19, the same day the county moved from the yellow phase to the green phase of Gov. Tom Wolf’s reopening plan. The mall in East Norwegian Township had been closed since March. Three of mall’s anchors, Boscov’s, Kohl’s and Michaels, reopened in late May, when the county moved to the yellow phase, Arruzzo said.

Dollar Tree, Harbor Freight Tools and Jack Williams Tire and Auto Sales, also on mall property, didn’t close during the pandemic as they were considered essential businesses, he said.

In addition to the massage parlor and Schuylkill Valley Sports, other stores open inside the mall are Nail Tech, Super Shoes, Regis Salon and outlets for AT&T and T-Mobile. Brothers Buffet is also opened, although Arruzzo said mall management is working on its location within the mall.

He said there are plans to bring restaurants to the former Coney Express, which closed in January, and Subway, but couldn’t disclose the names as leases haven’t been signed. Arruzzo said he also had interest from several other businesses to move to the mall before the coronavirus pandemic hit, but he hasn’t yet renewed contacted with them.