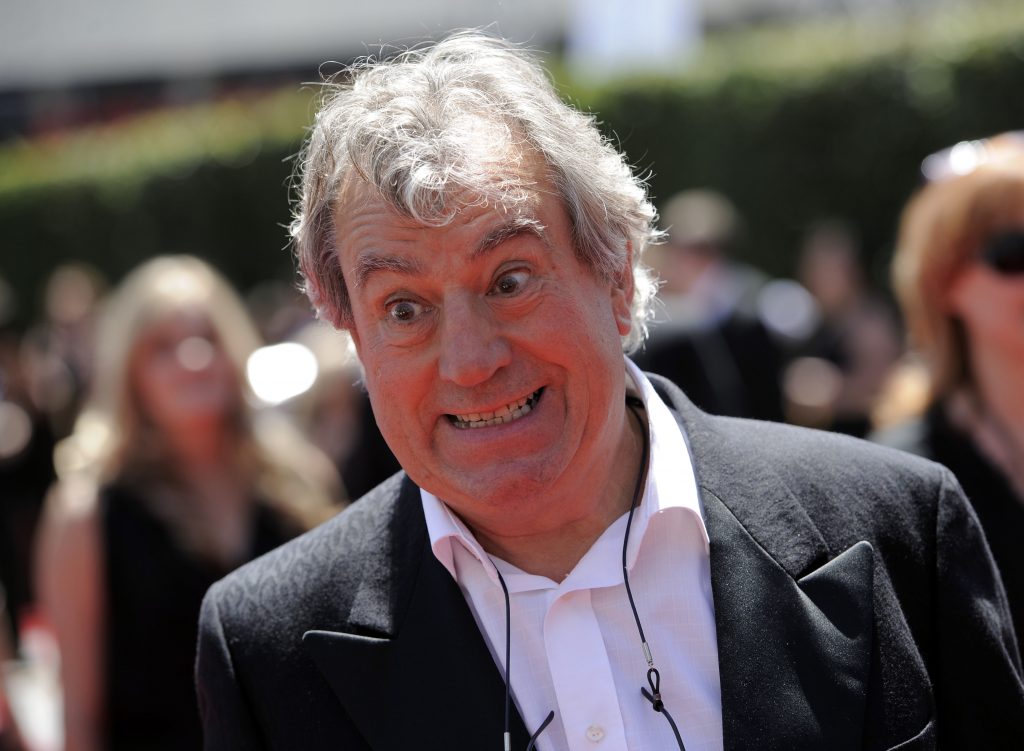 LONDON — Terry Jones, a founding member of the anarchic Monty Python troupe who was hailed by a colleague as “the complete Renaissance comedian,” has died after a battle with dementia.

Jones’s family said the 77-year-old died Tuesday evening at his home in London. In a statement, his family said he died “after a long, extremely brave but always good humored battle with a rare form of dementia, FTD.”

Jones’s wife, Anna Soderstrom, and children Bill, Sally and Siri, said “we have all lost a kind, funny, warm, creative and truly loving man whose uncompromising individuality, relentless intellect and extraordinary humor has given pleasure to countless millions across six decades.”

“His work with Monty Python, his books, films, television programs, poems and other work will live on forever, a fitting legacy to a true polymath,” they said.

Born in Wales in 1942, Jones attended Oxford University, where he began writing and performing with fellow student Michael Palin.

After leaving university, he wrote for seminal 1960s comedy series including “The Frost Report” and “Do Not Adjust Your Set.” At the end of the decade he, Palin, Eric Idle, John Cleese, Graham Chapman and Terry Gilliam formed Monty Python’s Flying Circus, whose surreal, irreverent humor helped revolutionize British comedy.

Jones wrote and performed for the troupe’s early-70s TV series and films including “Monty Python and the Holy Grail” in 1975 and “Monty Python’s Life of Brian” in 1979. 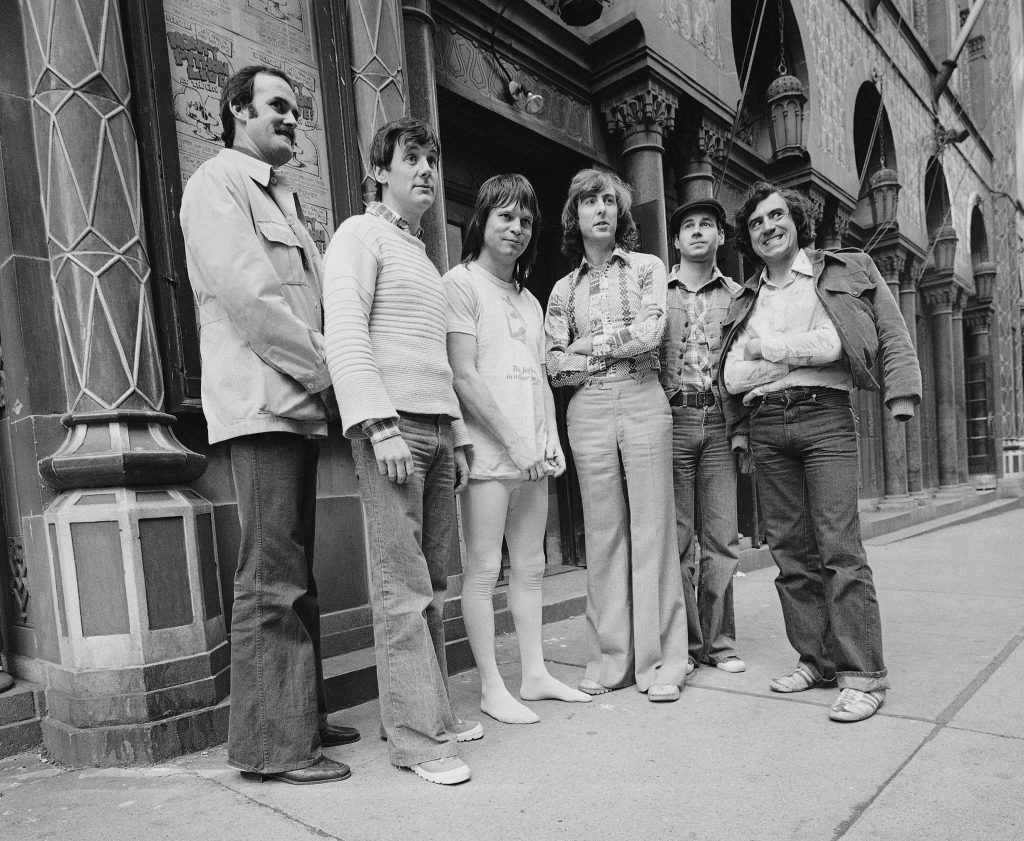 Playing the mother of Brian, a hapless young man who is mistaken for Jesus, he delivered one of the Pythons’ most famous lines: “He’s not the Messiah. He’s a very naughty boy!”

A s well as performing, Jones co-directed “Holy Grail” with Gilliam, and directed “Life of Brian” and the 1983 Python film “The Meaning of Life.”

After the troupe largely disbanded in the 1980s, Jones wrote books on medieval and ancient history, presented documentaries, directed films, wrote poetry and wrote the script for the Jim Henson-directed fantasy film “Labyrinth.”

In 2016 he was diagnosed with frontotemporal dementia, w hich gradually robbed him of the ability to write and speak.

“(He) was one of my closest, most valued friends. He was kind, generous, supportive and passionate about living life to the full,” Palin said in a statement.

“He was far more than one of the funniest writer-performers of his generation. He was the complete Renaissance comedian — writer, director, presenter, historian, brilliant children’s author, and the warmest, most wonderful company you could wish to have,” Palin said.

Jones is survived by his wife, his ex-wife Alison Telfer, and three children.