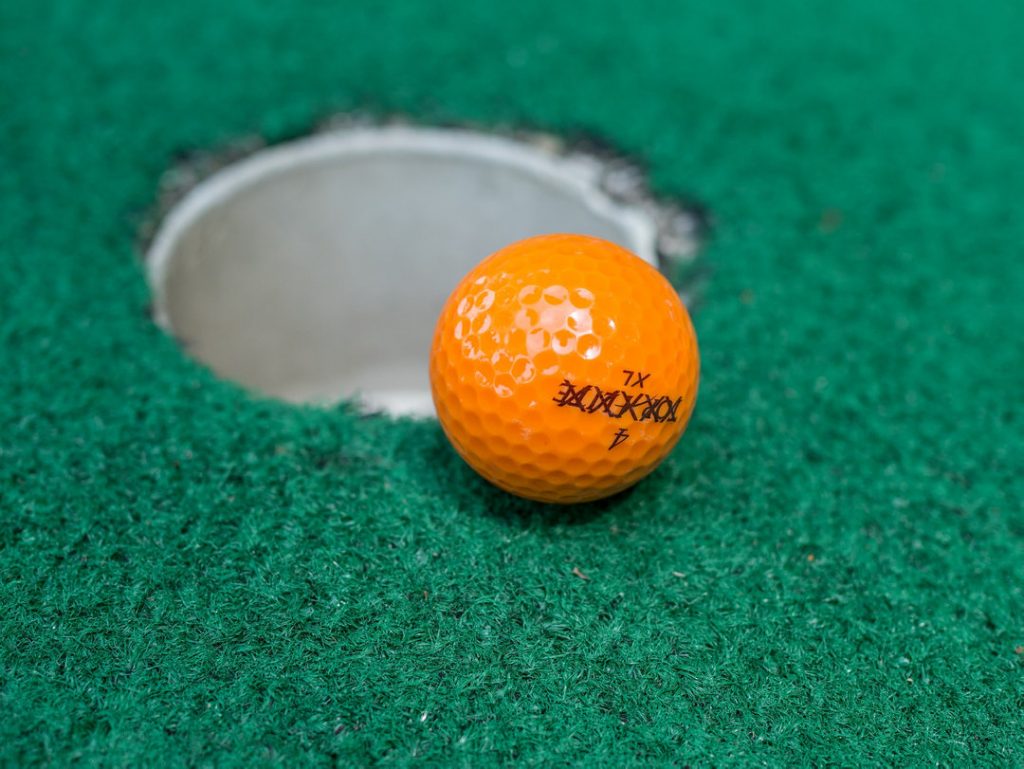 A miniature golf course is coming to Mountain Top.

Frank Malacari and his family plan to break ground in the fall for an 18-hole miniature golf course next to Malacari’s Ice Cream at 315 S. Mountain Blvd., Wright Twp. They hope to open it in the spring of 2022.

“We wanted to do something different. Mountain Top is very family-oriented and they needed something else in that area besides another pizza place,” Frank Malacari said. “We have the land next to the ice cream shop so we figured let’s give this a shot.”

The Malacaris own about two acres of land in Wright Twp. and the golf course would be about 18,000 square feet, Malacari said. It would be handicap accessible and include a practice area, he said.

After the Malacaris announced plans for a miniature golf course on Facebook, the post received more than 1,100 “likes,” hundreds of shares and several positive comments.

“People are excited,” Malacari said, adding that it would give young people something new to do near the Wright Twp. Municipal Park.

It would add to only a few other miniature golf courses in Luzerne County, including locations in Drums, Sugarloaf Twp., Nescopeck and at Pikes Creek Raceway. The former Rich’s Golf & Fun Center in Wyoming closed in 2016 and it’s now the site of Bear’s Gun Room.

The Malacaris took over the former Mountain Freeze in Mountain Top in 2019 to open the ice cream shop there.