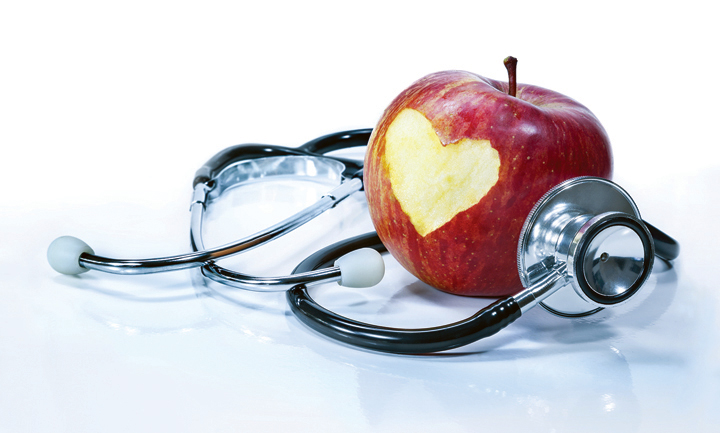 Nearly 300,000 Pennsylvanians who buy health insurance through the Affordable Care Act will soon get to know Pennie.

Pennie is the state’s new health insurance marketplace, a system that will replace Healthcare.gov with the start of the new annual enrollment period on Nov. 1 and, officials predict, allow the state to save money and offer lower premiums to consumers.

ACA members will automatically see their health care information moved from the federal website to pennie.com, which is already live, executive director Zachary W. Sherman said during a Tuesday briefing.

Like the federal government insurance exchange, tax credits will be available to help pay premiums in the new state online marketplace, and cost-sharing reductions are meant to take the sting out of co-pays and other out-of-pocket expenses for Silver plans. Both subsidies are paid by the federal government and are income-based.

Some 290,000 Pennsylvanians now get health insurance through Healthcare.gov, with about 80% expected to renew for 2021, Mr. Sherman said. An additional 60,000 new enrollees are anticipated for the new year, he said.

The Pennsylvania Legislature voted in 2019 to take over the online health insurance marketplace from the federal government in order to save money and improve services. Instead of the federal government getting fees from insurance carriers totaling $90 million annually, the state is using that money to create a re-insurance program to backstop larger claims.

Re-insurance will lower premiums by picking up 60% of individual claims that range between $60,000 and $100,000 — reducing carriers’ risk and costs. Previously, the Insurance department said buying coverage on the new state exchange will be 5% lower when compared to rates on the federal online marketplace.

Seven insurers statewide will sell Affordable Care Act coverage through the online marketplace, including Highmark and UPMC Health Plan in Western Pennsylvania. Palo Alto, Calif.-based Vimo Inc., doing business as GetInsured, will manage Pennsylvania’s health insurance marketplace along with those of 14 other states.

Uncertainty over the future of the Affordable Care Act, which was enacted in 2010 and which the Supreme Court will take up in November, should not deter anyone from getting insured through Pennie, state Insurance Department Commissioner Jessica Altman said.

The Supreme Court is scheduled to hear arguments Nov. 10 in a 2018 lawsuit that was filed by two people and a group of Republican state attorneys general, led by Texas, challenging the ACA’s mandate to buy health insurance as unconstitutional.

It’s not clear whether a replacement for Justice Ruth Bader Ginsburg, who died Friday at age 87, will be appointed by then, which would leave eight justices to hear oral arguments in the lawsuit.

In any case, a Supreme Court ruling, which could invalidate the ACA and inject chaos in the health insurance market, is not expected until May or June, long after the start of the new year, Ms. Altman said.

“It’s easy sometimes to forget how bad it was before the Affordable Care Act,” she said. “People were really punished for things out of their control,” including pre-existing medical problems, which drove up their insurance premiums.

“By the time that decision comes out, anyone who has enrolled will have a plan,” she said. “They will have a contract and coverage for 2021. Don’t let the headlines from the Supreme Court stop you.”