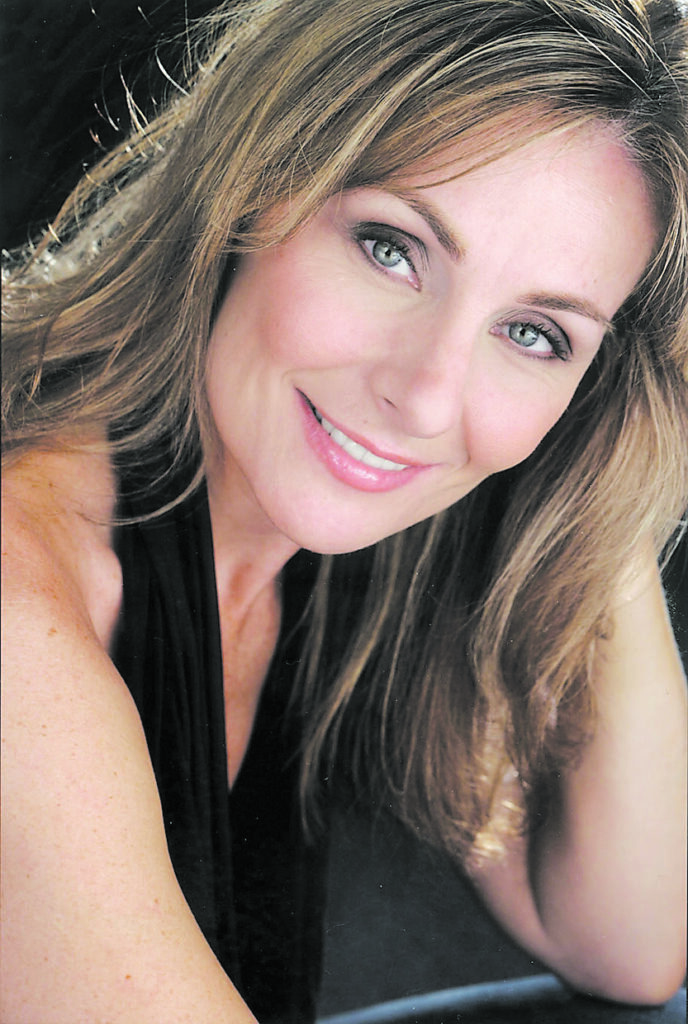 Olyphant native and Broadway star Judy McLane has lined up her next job.

The longtime “Mamma Mia!” actress will perform in the upcoming off-Broadway show “Romeo & Bernadette: A Musical Tale of Verona and Brooklyn,” according to Playbill. The show will begin previews Tuesday, Jan. 14, at the A.R.T./New York Theatre and will then run from Thursday, Jan. 23, through Feb. 16.

“The wild spoof of Shakespeare’s classic tale finds Romeo in 1960 Brooklyn, chasing a girl he believes is his beloved Juliet,” Broadway.com wrote. “But it’s actually Bernadette, the beautiful, foul-mouthed daughter of a crime family.”

The musical song’s will be based on classic Italian melodies, Broadway.com reported, with a book and lyrics by Mark Saltzman. Justin Ross Cohen will direct and choreograph the show, according to Playbill.