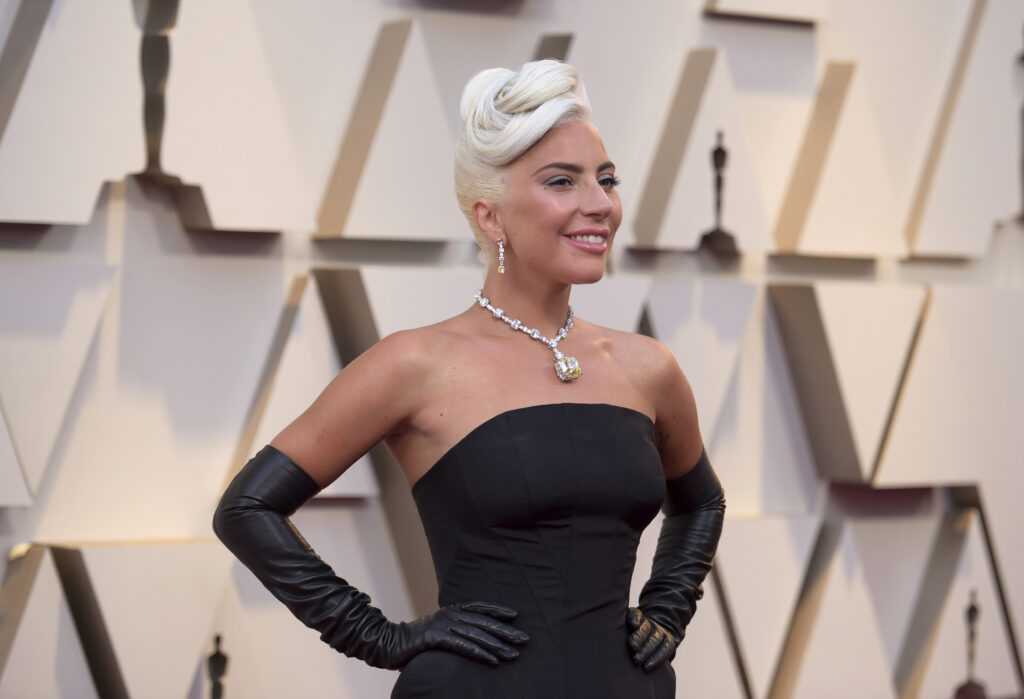 The New York-born Lady Gaga will perform the National Anthem at the president-elect’s inauguration next week, the inaugural committee reported Thursday.

Gaga, born Stefani Germanotta, campaigned for Biden during the general election, hitting the trail for him the night before the election at a drive-thru rally in Pittsburgh.

They also teamed up in 2017 for a PSA about sexual assault.

Jennifer Lopez will also perform during Wednesday’s ceremony, while Andrea Hall, a career firefighter from Fulton County, Georgia, will lead the Pledge of Allegiance and Amanda Gorman, the first National Youth Poet Laureate will recite a poem.

Father Leo O’Donovan will deliver the invocation and Reverend Dr. Silvester Beaman, the pastor at Bethel African Methodist Episcopal Church in Biden’s hometown of Wilmington, Delaware, will perform a benediction.

Biden and Vice President-elect Kamala Harris’ inauguration will be a subdued affair due to the COVID-19 pandemic and ongoing security threats.

Tom Hanks will host an inauguration special that night to “showcase the American people’s resilience, heroism, and unified commitment to coming together as a nation to heal and rebuild.” Justin Timberlake, Jon Bon Jovi, Demi Lovato and Ant Clemons are all set to perform. The special, beginning at 8:30 p.m. Wednesday, will air live on ABC, CBS, CNN, NBC and MSNBC.