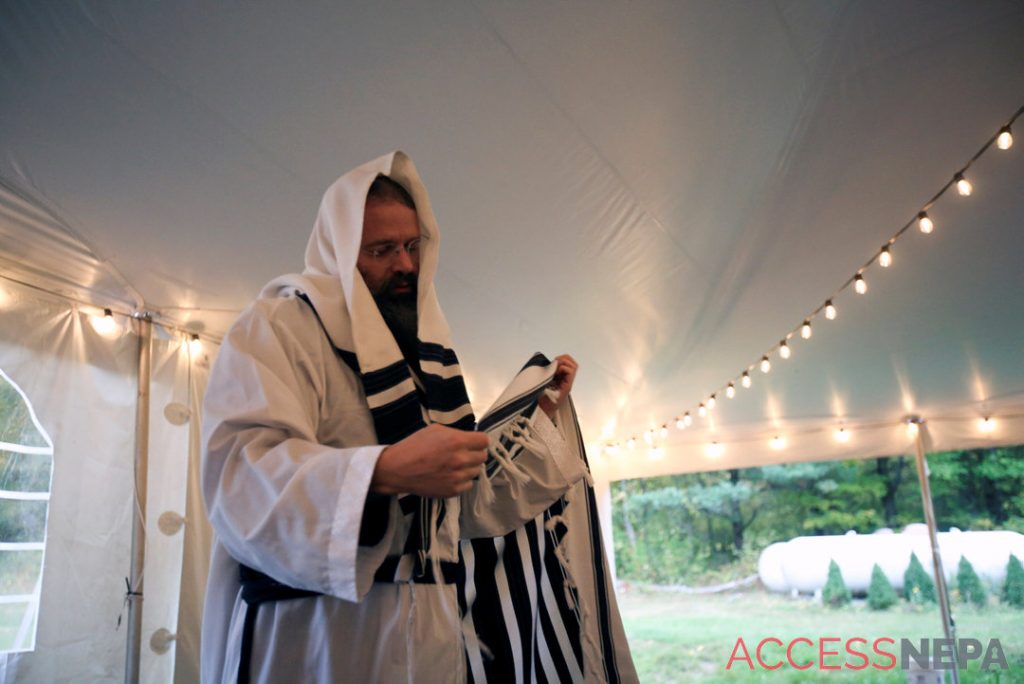 With synagogues largely closed to in-person services for Yom Kippur, a time of unity for Jews that begins tonight at sunset, Jewish Community Centers across the country promoted a simple initiative: #ShofarTogether.

“It’s a time when Jews unite — we’re unable to do that,” said Dan Cardonick, executive director of the Jewish Community Center of Scranton. “We’re finding other ways Jews can unite.”

From Sept. 19 until Saturday, JCCs asked Jews to blow their shofars — ceremonial horns often made from a ram’s horn — in solidarity each night at 7 p.m., Cardonick said, calling it “a symbolic way of bringing Jews nationwide together in order to unite during these difficult times.” They shared photos and videos on social media, tagging their posts with #ShofarTogether.

Yom Kippur, known as the Day of Atonement, is the culmination of the 10-day period of self-reflection called the Days of Awe, which began Sept. 18 with Rosh Hashana, the Jewish New Year.

“It’s a period of reflection, of prayer, of repentance, of renewal,” Cardonick said. “It’s a time when Jews come together all over the world.”

For Rika Schaffer of Scranton, a native of Israel who moved to the United States 40 years ago, pandemic restrictions meant canceling her annual trips to Israel this summer. She has at least five shofars, including two she made herself and others she brought from Israel, which give her a sense of closeness with her family overseas. 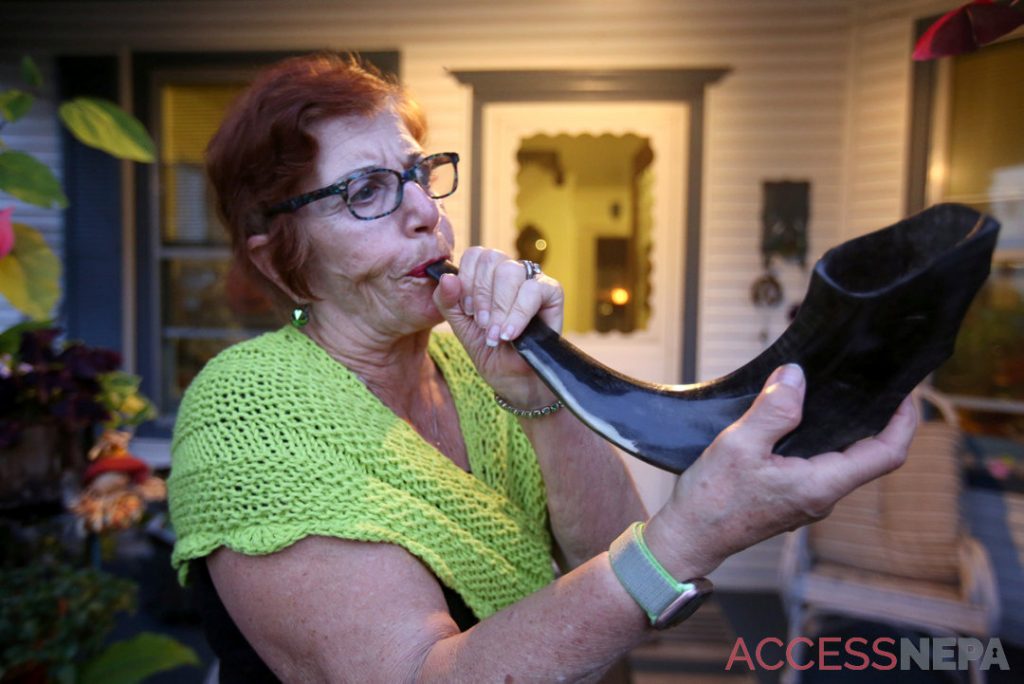 A Jewish education consultant at the JCC, Schaffer enthusiastically offered to demonstrate the shofar during a phone interview Wednesday after she taught preschoolers about the ceremonial horn virtually at the community center.

“Not everyone could do it,” she said, as she explained the technique to create a sound from the shofar, comparing it to puckering one’s lips as if to blow a “raspberry.”

Throughout the Bible, the shofar is referred to a number of times in a number of different ways, including as an alarm, a call to arms and a marker of the start of a holiday, among other uses, said Rabbi Daniel Swartz of Temple Hesed.

“It’s supposed to remind us of the sound of a mother in labor and the final shofar blast … is supposed to also reflect the joyous cry of the mother after the birth has happened,” he said. “It’s got all these layers to it of both warning against bad things, being woken up and announcing the start of good things.”

Although the shofar had more uses historically, in modern times, it’s largely used ceremonially on Rosh Hashana and Yom Kippur, Swartz said, though it can be used at protests or vigils as a modern reinterpretation. 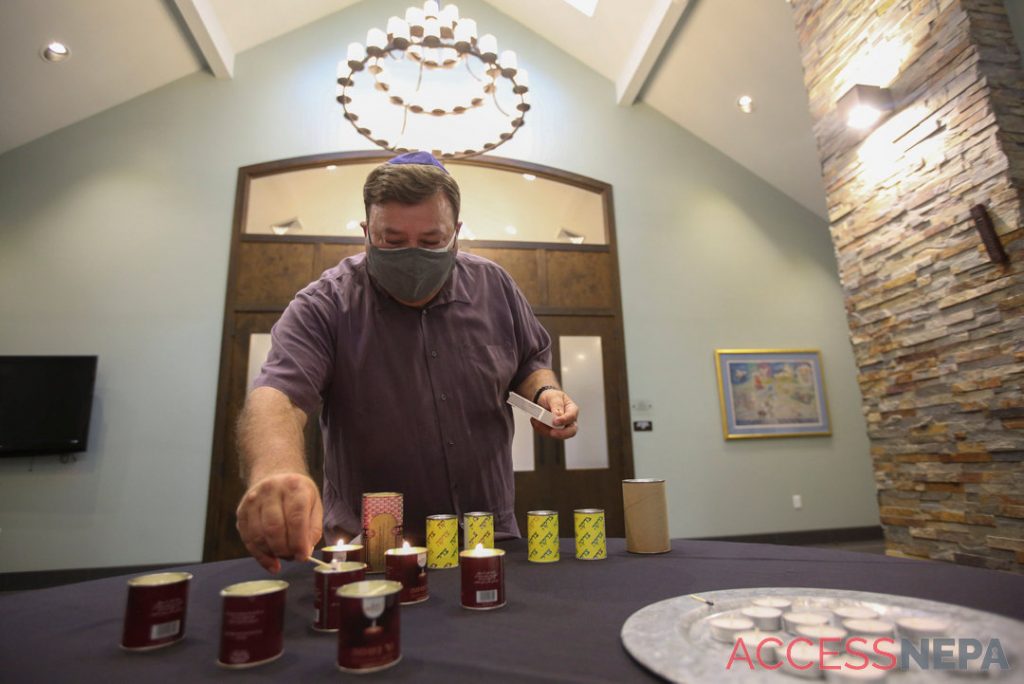 The horn is supposed to be handmade, and it can’t be made too neatly or changed too much, Swartz explained. Shofars are supposed to naturally have some curve or imperfection to remind them that all humans are imperfect, but God can straighten them out, he said.

“Even the most twisted of us, if we let God in,” he said.

On Yom Kippur, which continues until sunset Monday, Jews will also abstain from all food and water, in addition to avoiding luxuries such as leather and perfume.